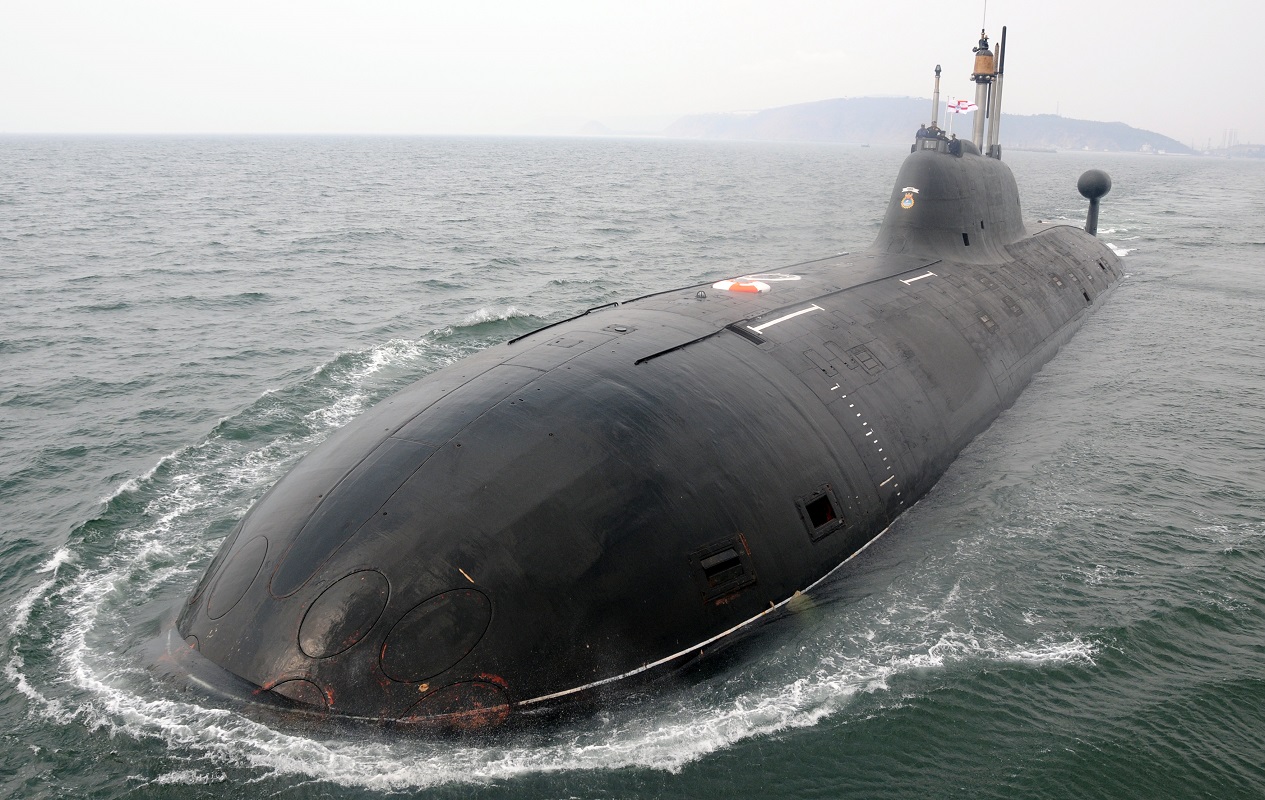 New Delhi is planning to lease another Akula-class nuclear submarine from Russia that is supposed to replace the Russian-made INS Chakra submarine at the end of its 10-year lease. / Indian Navy

India may soon be expanding military cooperation with Russia, as the South Asian country’s defense ministry has expressed readiness to sign more defense deals with Russia. New Delhi is planning to lease another Akula-class nuclear submarine from Russia that is supposed to replace the Russian-made INS Chakra submarine at the end of its 10-year lease, according to reports in India Today published last week.

A naval delegation led by the Indian Navy’s Inspector General for Nuclear Safety Vice Admiral Soonil V. Bhokare reportedly agreed to a $3.3 billion leasing deal of the Russian submarine during a recent trip to Russia. There has been no official confirmation of the deal, however.

Bhokare visited a Russian shipyard and inspected two Akula-1 class submarines, the Bratsk and the Samara, to select the one to be leased.

India has used Russian submarines for decades, and India developed close ties with the Soviet Union in the 1950s. Today, India is one of the world’s largest military powers’ biggest customers. About 80 percent of India’s navy is equipped with Russian-made equipment, while 70 percent of its air force’s is comprised of Russian equipment. Currently, military contracts between Moscow and New Delhi worth more than $35 billion. Since 2005, the two countries have conducted joint military exercises.

If the reports of the submarine deal manifest into a signed agreement, it could be one of the largest for both countries, coming close to the $5.43 billion contract for the purchase of Russia’s S-400 Triumph anti-aircraft missile system.

Increasing the fleet is seen as a necessary step by the defense ministry to counter the growing influence of China in the Indian Ocean. India’s navy is currently comprised of 14 conventional submarines, plus one domestically-produced Arihant-class nuclear submarine and one Russian Akula-class submarine, which is leased. Thirty-two ships and submarines are presently under construction in Indian shipyards, in addition to the 200 ships, the navy currently has along with its 500 naval aircraft.

Russo-Indian military cooperation may be developing amid the severe pressure from Washington, which threatens to impose sanctions on any country engaged in what the Treasury Department terms a “significant transaction” with Russian defense and intelligence sectors under the Countering America's Adversaries Through Sanctions Act (CAATSA) adopted last year by the Trump administration.