IMF Predicts 40% Inflation In Iran Due To U.S. Sanctions 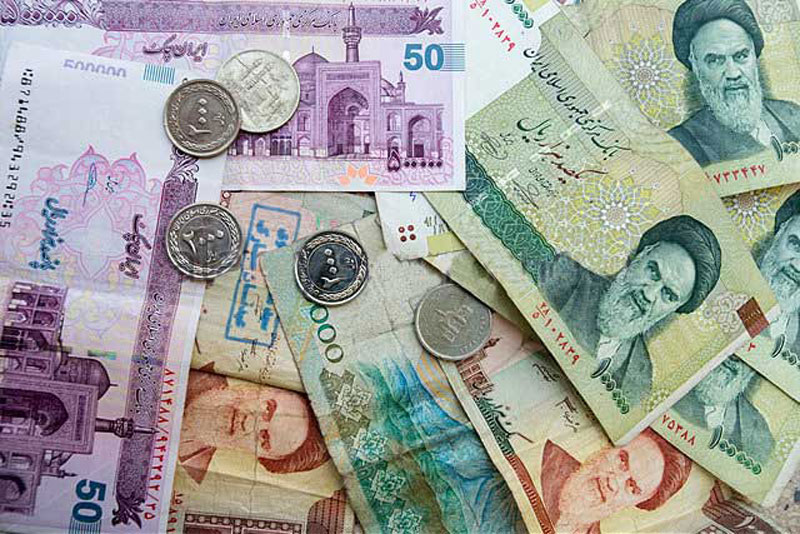 A senior official of the International Monetary Fund has said that an inflation rate is expected to reach 40 percent in Iran this year, as the country deals with the impact of U.S. sanctions. / irannegintravel.com

A senior official of the International Monetary Fund (IMF) has said that an inflation rate is expected to reach 40 percent in Iran this year, as the country deals with the impact of U.S. sanctions.

"Clearly the re-imposition of sanctions and the removal of the waivers will have additional negative impact on the Iranian economy both in terms of growth and in terms of inflation, where inflation could reach 40 percent or even more this year," Jihad Azour, IMF Middle East and Central Asia director, said on April 29, according to Reuters.

U.S. President Donald Trump’s administration re-imposed sanctions on Iran's oil exports in November – the last step in a series of measures that were imposed back on Iran after Trump had announced in May that he would be pulling the United States out from the Joint Comprehensive Plan of Action, or nuclear deal. Trump and conservative lawmakers in Washington said the deal – which had been struck with Iran, Germany and the five permanent members of the UN Security Council during the Obama administration – was “fatally flawed” because it did not address Iran's ballistic missile program or Tehran’s alleged state sponsorship of terrorism.

On April 21, the U.S. demanded that buyers of Iranian oil stop all purchases by May 1 or face sanctions – a move meant to choke off Tehran’s oil revenues – which sent crude prices to a six-month high on fears of a potential supply crunch.

Azour said that the projection preceded the latest elimination of waivers, meaning the situation for the Iranian economy could get even worse. Between February 20 and March 20 – the last date in the Iranian calendar – the annual inflation rate in Iran had increased to 47.5 percent, the worst it has been in five years. Iran’s economy shrank by 3.9 percent last year according to IMF estimates, and is expected to shrink by six percent in 2019.

On April 25, the U.S. Special Representative for Iran and Senior Policy Advisor to the Secretary of State Brian Hook said that U.S. sanctions have denied Tehran more than $10 billion in oil revenues.

Iran, already troubled by economic decline coupled with high inflation, started its new year on March 21 with unfavorable economic developments that undermine welfare, employment and purchasing power. The massive damage caused by recent floods in Iran have only compounded problems for the economy, resulting in a minimum of $2.5 billion in direct damages and even more in indirect losses.

Iran could fulfill only 63 percent of its non-oil exports target during the last fiscal year, which ended March 20. Exports of non-oil products worth $54.9 billion had been planned, but only $39.34 billion worth were sold – roughly 1.35 percent less than the previous year. Oil and gas condensate sales also declined significantly last year due to U.S. sanctions, and are expected to shrink further. Total imports, excluding petroleum products and services, declined by 21.7 percent, to $42.612 billion.

Iran’s national currency, the rial, lost more than 60 percent last year, disrupting Iran’s foreign trade and boosting annual inflation. The official rate is 42,000 rials to the U.S. dollar, but its market rate stood at around 144,000 against the U.S. dollar on Sunday.

In the midst of the economic problems, the government in Tehran is trying to boost the economy. As a first step to promote exports, for example, officials have announced that there will be no income tax on revenues generated from them.