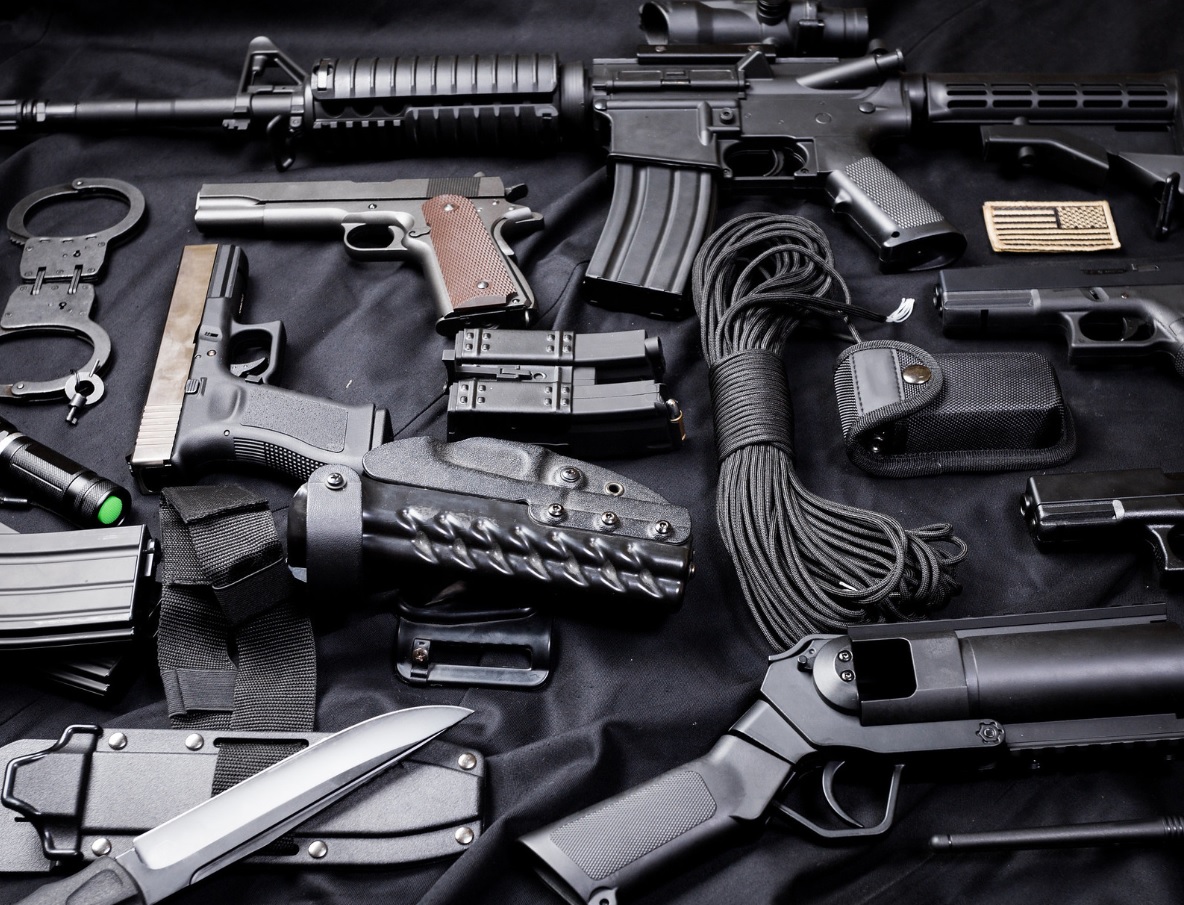 According to the press service of the Prosecutor General’s Office of Armenia, a total of 219 criminal cases on 756 materials involved in illegal arms trafficking was launched from September 27, 2021, through April 1, 2022 / Courtesy

The courts in Armenia launched criminal misconduct cases against 93 men in connection with the illegal acquisition, theft, transportation, and storage of weapons after the 2020 war with Azerbaijan.

According to the press service of the Prosecutor General’s Office of Armenia, a total of 219 criminal cases on 756 materials involved in illegal arms trafficking was launched from September 27, 2021, through April 1, 2022. Due to flee of the defendants or uncertainty about their whereabouts, 38 cases were suspended.

Forty-two criminal cases against 54 defendants were sent to the courts, and in 29 cases, the courts delivered guilty verdicts.

Meanwhile, in April 2022, members of Armenia’s ruling Civil Contract party introduced a bill to liberalize gun laws after a defeat in the war against Azerbaijan. The draft law addressed easing restrictions for civilians to obtain guns in an attempt to “better defend Armenia.” Once adopted, it will relax the requirements for first-time buyers of rifles, take off limits on ammunition purchases, and extend the license validity for weapons purchases.

Armenia and Azerbaijan had been at odds over the latter’s Karabakh (Garabagh) region for several decades. Following the Soviet Union’s dissolution in 1991, Armenia launched a military campaign against Azerbaijan that ended with a ceasefire deal in 1994. As a result of the bloody war, Armenia occupied 20 percent of Azerbaijan’s internationally recognized territories. Over 30,000 Azerbaijanis were killed, and one million were expelled from those lands in a brutal ethnic cleansing policy carried out by Armenia.

On September 27, 2020, the decades-old conflict between the two countries spiraled after Armenia’s forces deployed in the occupied Azerbaijani lands shelled military positions and civilian settlements of Azerbaijan. During the counter-attack operations, Azerbaijani forces liberated over 300 settlements, including the cities of Jabrayil, Fuzuli, Zangilan, Gubadli, and Shusha, from a nearly 30-year-long illegal Armenian occupation. The war ended in a tripartite statement signed on November 10, 2020, by Armenia, Azerbaijan, and Russia. Under the statement, Armenia also returned the occupied Aghdam, Kalbajar, and Lachin districts to Azerbaijan.

The post-war developments in the region saw numerous provocations conducted by the Armenian servicemen and civil individuals that resorted to armed attacks against the Azerbaijani troops.

In November 2021, at least three Azerbaijani servicemen were injured in a terrorist attack committed by an Armenian citizen, who was later identified as Norayr Mirzoyan, a participant in the 2020 war. Mirzoyan threw an RGD-5 anti-personnel fragmentation grenade at the Azerbaijani soldiers stationed next to the Russian peacekeepers along the Lachin corridor near the Shusha city.

Shortly after the war, in November 2020, Azerbaijani troops deployed in the liberated territories discovered a group of more than 60 armed Armenians dispatched from Armenia after the end of hostilities. They carried out three separate attacks on Azerbaijan’s positions, killing four servicemen and a civilian at different times before being detained by the Azerbaijani forces. In addition, armed Armenians were captured during an attempt of infiltration into the Azerbaijani borders on November 16, 2021.

In June 2021, two journalists and a government official from Azerbaijan died in a mine blast in the Kalbajar district. Some media reported that the mines were planted on a motor road in the district by the Armenian saboteurs, who illegally crossed the Azerbaijani borders post-war.

In the meantime, the legal proceedings on criminal misconduct cases in Armenia are ongoing amidst the negotiations between Baku and Yerevan for signing a peace agreement. The border commissions from both sides have already held a meeting on the Armenia-Azerbaijan state border to discuss delimitation and demarcation issues.