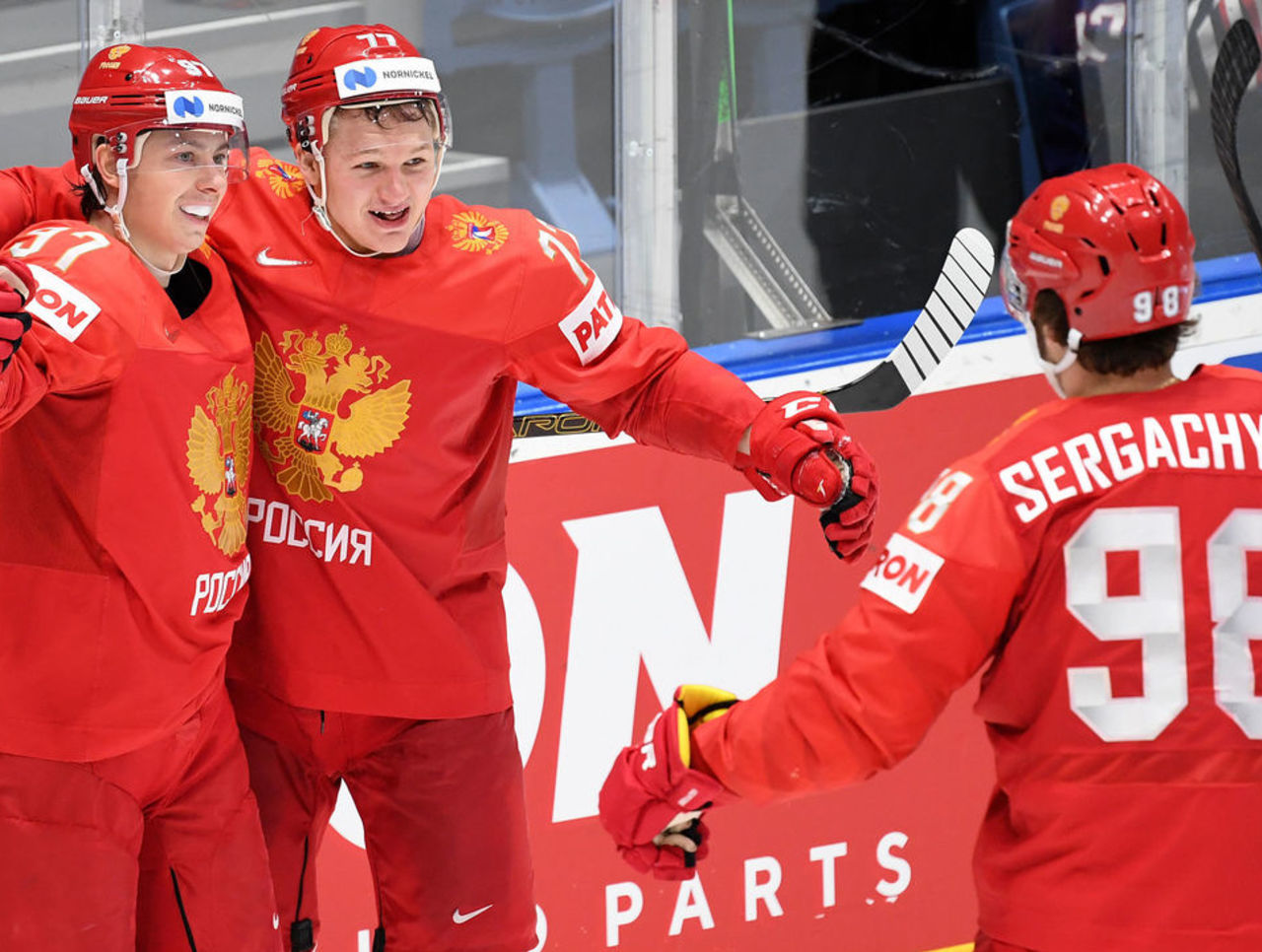 Russia edged the Czech Republic with a penalty shootout for the third place as the match finished 2-2 after regulation and overtime.

The 2019 IIHF World Hockey Championship wrapped up Sunday afternoon with a victory for the Finnish hockey team, which defeated Canada 3-1. The Russian team secured the bronze medal after a 3-2 win against the Czech Republic due to a shootout.

The Slovak cities of Bratislava and Kosice hosted the games from May 10-26 and featured 16 national hockey teams. For the third time in its history Finland won a gold medal. Finnish Captain Marko Anttila secured two goals within the game, while Harri Pesonen clinched the final goal. Goalie Kevin Lankinen made 42 saves throughout these World Championship.

Earlier in the day, Russia edged the Czech Republic with a penalty shootout for the third place as the match finished 2-2 after regulation and overtime.

“Of course it’s a bit of redemption,” said assistant captain Alexander Ovechkin immediately after the game in Bratislava, according to IIHF’s website. “Every time when you lose a game to go to the final, winning the next game is a kind of relaxation, a bit more room to breathe and a little bit more happiness to get a bronze.”

Sunday’s game, with nearly 9,000 fans in attendance, saw an early goal in the 14th minute by Russia’s Mikhail Grigorenko. Shortly after, Michal Repik and Dominik Kubalik, the Czech hockey players, found the back of the net, scoring the first and second goals for the Russian ice hockey team. Blackhawks forward Artem Anisimov evened out the score in the 40th minute. Ilya Kovalchuk and Nikita Gusev netted Russia’s goals in a further shootout and secured the trophy for the Russian team. Russian goaltender Andrei Vasilevskiy made 48 saves in the win.

“It was alright. If I was to give it a grade, it would be a C,” said Russian defenseman Mikhail Sergachyov assessing the results of the match. “Our goal was the gold medal and we didn't complete it, so yeah, grade C.”

This is Russia’s fifth bronze in the IIHF World Championship, after clinching them in 2005, 2007, 2016 and 2017. The Caspian country is famous for ice hockey, being one of the Big Six national teams that have dominated the sport historically. However, Russia has not won gold since 2014.