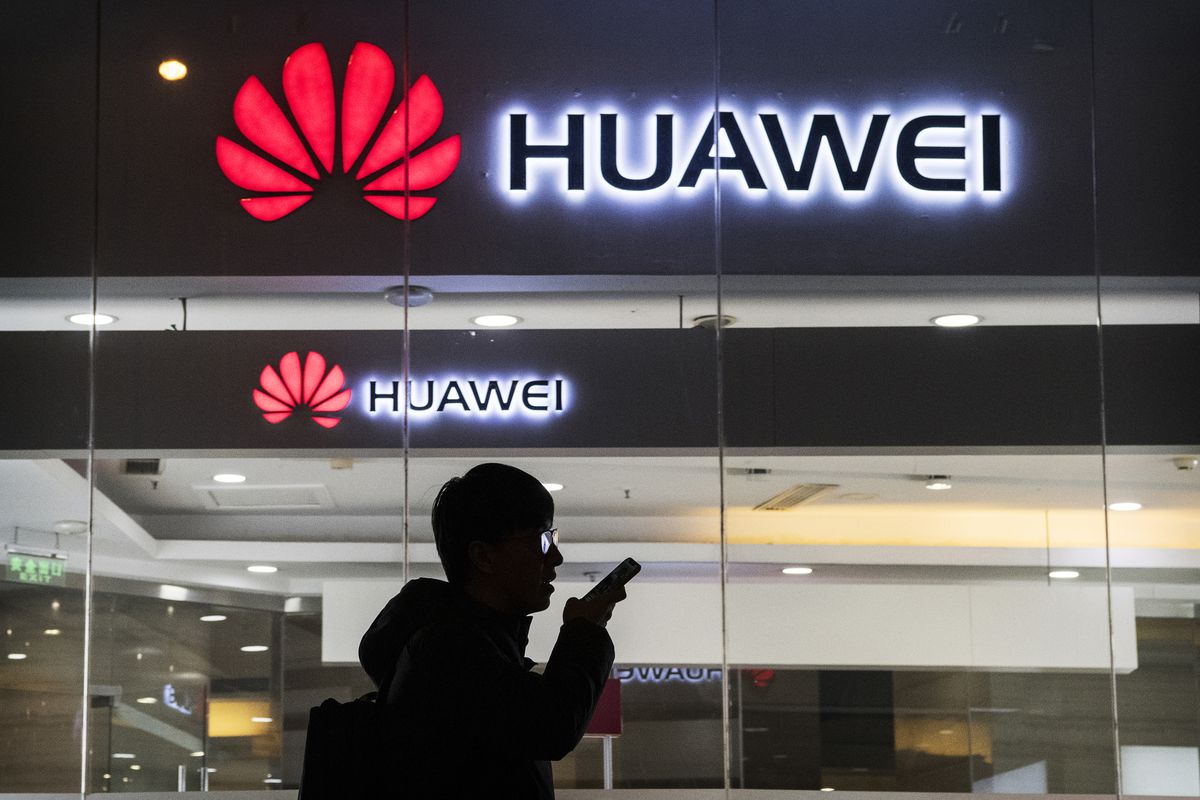 Huawei does not have its own stores in Russia, they all belong to partners / Courtesy

Russian customers are reportedly facing difficulties purchasing products in the stores of the Chinese tech giant Huawei as the company stopped selling mobile phones and laptops to visitors.

According to the Russian Kommersant newspaper, the decision followed a dispute between the management company of the stores in Russia and the manufacturer. Huawei has stopped direct deliveries of goods to company stores, and the new schemes of supplies are not yet working.

Currently, buying laptops, mobile phones, and many other products of the main assortment showcased on the store shelves is literally impossible, which causes outrage among the customers. Branded stores in Moscow’s Afimoll, Aviapark, and Gagarinsky trade centers, as well as in Novosibirsk, Chelyabinsk, and Tyumen remain open to visitors, but most goods are marked “not for sale” or “demo sample.” Lawyers say the buyers are not entitled to demand the sale of the demo samples. Meanwhile, it is possible to purchase headphones, cases, protective glasses, and other accessories in some Huawei stores, according to Kommersant.

Employees at most stores were unable to specify when sales would resume.

On August 3, the marketplace of the Chinese company Huawei – Vmall stopped sales in Russia. In an official statement, the company said that Vmall would deliver orders that have already been placed and would continue to provide warranty service. The company did not explain what was the reason behind its decision. However, according to Forbes, it came after problems with a Huawei partner that serves stores and subdivisions in Russia.

In June, four out of 19 Huawei stores were closed in Russia due to what was then said to be the shortage of products in stock and the decline in demand for smartphones. Sales of smartphones in Russia reportedly fell by 26.8 percent and 26 percent in monetary and natural terms, respectively. Huawei does not have its own stores in Russia — they all owned by partners.

Huawei sent part of the employees of the Russian office on vacation for a month in April. It has also stopped accepting payments via the Russian Mir payment system in the AppGallery store and removed the applications of VTB Bank, Promsvyazbank, and Otkritie bank from the online store in mid-April.

Before that, the Russian media reported that Huawei has even stopped signing new contracts for the supply of equipment to Russian mobile operators due to possible US sanctions. After the start of Russia’s invasion of Ukraine, the administration of US President Joe Biden announced that it would limit Russia’s access to advanced technologies. At the same time, sanctions prohibited trade between Russia and third countries that produce goods using American technology and equipment.

Meanwhile, Huawei sharply increased the number of open vacancies in the Russian division on July 1. The company mainly announced hiring sales staff and specialists in the production and maintenance of electronics. Russian media has then claimed that Huawei intends to remain in the Russian market, but wants to avoid Western sanctions.

According to the Checko service, the net profit of the Russian legal entity Huawei Tech Company LLC in 2021 amounted to 3.9 billion rubles or $65 million, decreasing by 44 percent year on year.