How Is COVID-19 Affecting Kazakhstan's Economy? 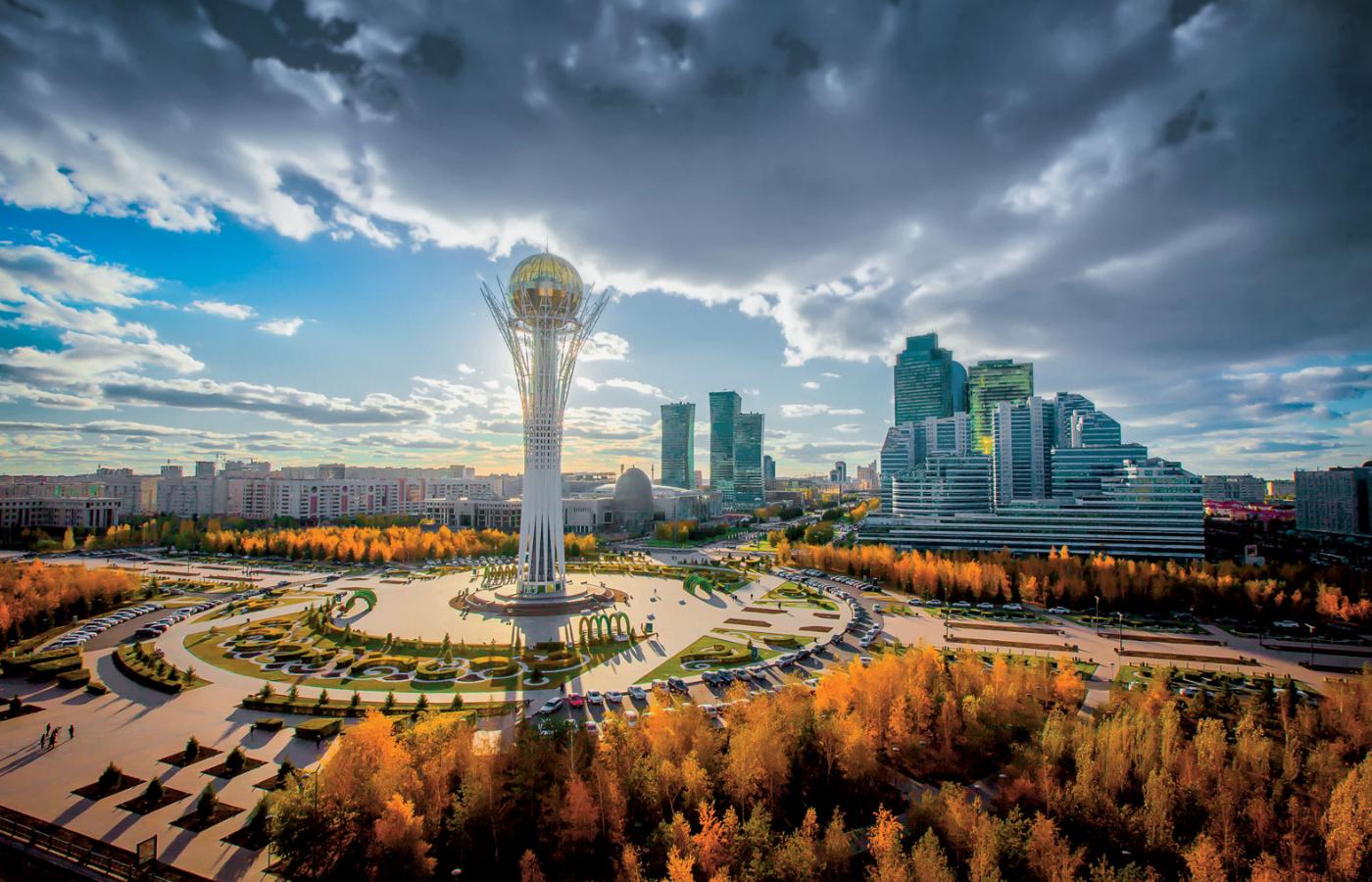 The country of almost 19 million people, Kazakhstan has reported more than 73,000 cases of infections with 585 deaths since March.

As the number of the coronavirus infection cases continues to climb in Kazakhstan, the lockdown measures taken by officials in Nur-Sultan to curb the spread of the deadly virus have already taken a serious toll on Central Asia’s largest economy.

The country of almost 19 million people, Kazakhstan has reported more than 73,000 cases of infections with 585 deaths since March. The country’s lockdown began on March 16 and was subsequently extended several times until May, when it was partly lifted. After a major resurgence in COVID-19 and often-related pneumonia cases, the government again imposed a lockdown on July 5 and later extended it until the end of July.

While the sharp drop in oil prices staggered the country’s oil industry, harsh restrictions halted most economic activities in Kazakhstan, causing many people to lose their jobs.

Since January, Kazakhstan’s gross domestic product has shriveled by 1.8 percent, President Kassym-Jomart Tokayev said on July 10 as part of an extended meeting with the government. According to the Kazakh Finance Ministry, the country’s budget deficit grew to 405 billion tenges or $976 billion as of the first quarter of 2020.

The industry is critical to the country’s economic and national security, as nearly 44 percent of the state budget’s revenues come from this sector. According to a report by the Asian Development Bank, the value of nearly 80 percent of Kazakhstan’s exports was halved due to the pandemic.

Such industries as mining, wholesale and retail trade, professional, scientific and technical activities, as well as construction, reported the greatest decline in revenues compared to the previous year. Output in the services sector fell 5.6 percent, after the government ordered to shut down most public places, including beauty shops, hairdressers, gyms and fitness clubs, food and non-food covered markets, cinemas, and beaches.

In the wake of coronavirus-related restrictions, the cost of commercial renting in Kazakhstan, including the cost of offices, shops, pharmacies and restaurants has fallen dramatically. For example, the cost of renting a shop in Kazakhstan fell by 6.4 percent as of the first five months of the year.

‘‘This indicates the serious difficulties that small and medium-sized businesses are going through, as the decline in rental prices for commercial real estate always comes hand in hand with low demand from entrepreneurs,”  Kazakhstan-based Atameken Business quoted Aleksander Yanyuk, a finance expert at CEX.IO Broker, as saying on Monday.

Meanwhile, the market watcher believes that Kazakhstan’s national currency, the tenge, may also lose its value, slumping somewhere by 420 tenges per US dollar.

“From a fundamental point of view, the tenge still has a room for further weakening towards 420 per US currency. The second quarantine is putting pressure on the Kazakh currency,’’ Yanyuk said.

To mitigate the economic fallout, the government of the Central Asian largest and wealthiest country is now working to design a support package, according to Ruslan Dalenov, Kazakhstan’s national economy minister.

Kazakhstan is currently implementing a comprehensive plan to restore economic growth for 2020, which includes specific measures aimed at stimulating business activity, supporting employment and incomes of the population. A new version of the strategic development plan until 2025 will be developed by August 1, to define the main guidelines for the country’s new, post-coronavirus economic policy.

The government will also continue paying 42,500 tenge (about $100) to those who had lost their jobs due to the coronavirus restrictions. As of July 20, more than one million Kazakhstanis have already applied for the aid. Acceptance of applications will continue through September 1.

During the previous lockdown in March-May, 4.5 million citizens of Kazakhstan received the aid.