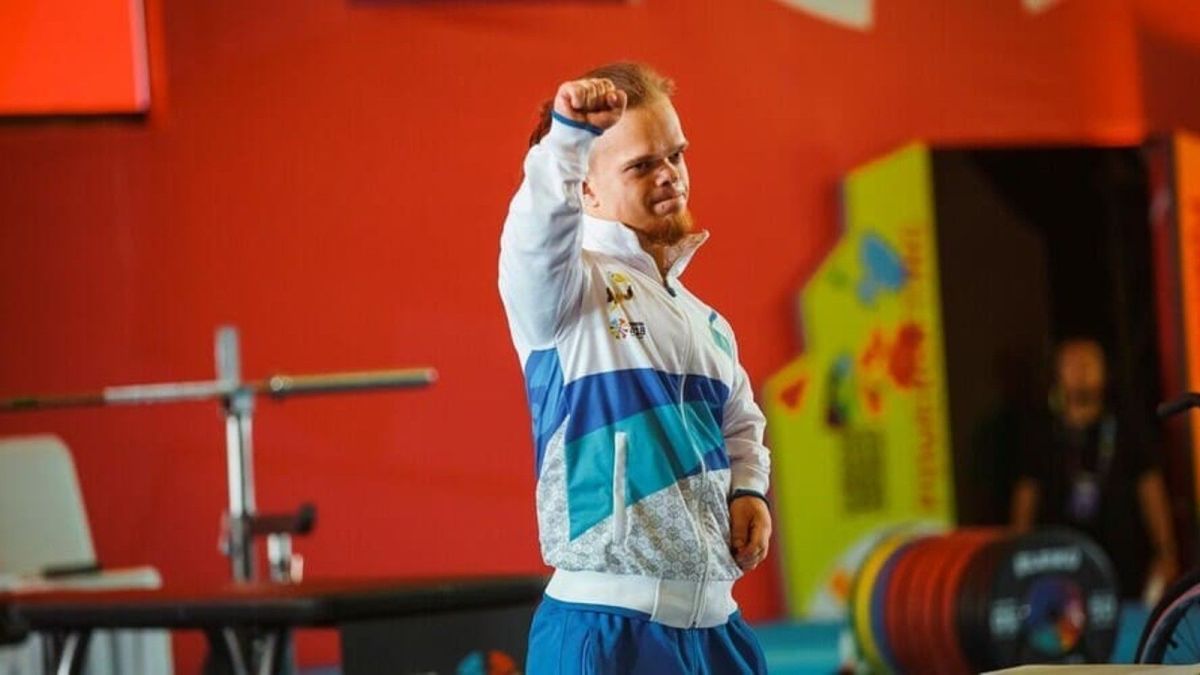 The Russian Paralympic Committee (RPC), representing the official Russian team due to a doping scandal, came up with the best result among the Caspian littoral states. Athletes from Russia ranked fourth, grabbing a total of 118 medals, including 36 gold, 33 silver, and 49 bronze in 14 different sports. The most prolific results have been shown in swimming and athletics, with 49 and 38 medals, respectively.

Meanwhile, Paralympic athletes from Azerbaijan ranked 10 in the standings thanks to 14 gold, one silver, and four bronze medals in six different sports. Judokas have made the most significant contribution to the national team’s medal clout with nine trophies.

The national team of Iran claimed 24 medals in seven different sports, including 12 gold, 11 silver, and one bronze. The team ranked 13th in the overall medal standings.

Kazakh athletes have won 5 medals, including one gold, three silver, and one bronze, claiming the 52nd spot in the overall team rankings. The only gold medal for the team came in men’s 54kg powerlifting. Three silver medals have been won in judo and one bronze in swimming.

Turkmenistan was the region’s only state not to send its athletes to this year’s Paralympics.

The Tokyo 2020 Summer Paralympic Games kicked off on August 24. A total of 539 events in 22 sports took place in the Games, which involved 4,537 athletes from 86 countries and entities, including Refugee Paralympic Team.

Chinese, British and American teams claimed the top three spots in the standings, respectively. Chinese athletes have won a total of 207 medals, including 96 gold medals. Athletes from Great Britain ranked second with 124 trophies, of which 41 are gold. The US team brought home 104 awards, with 37 of them being gold medals.