Here Are Some Stereotypes About Russia 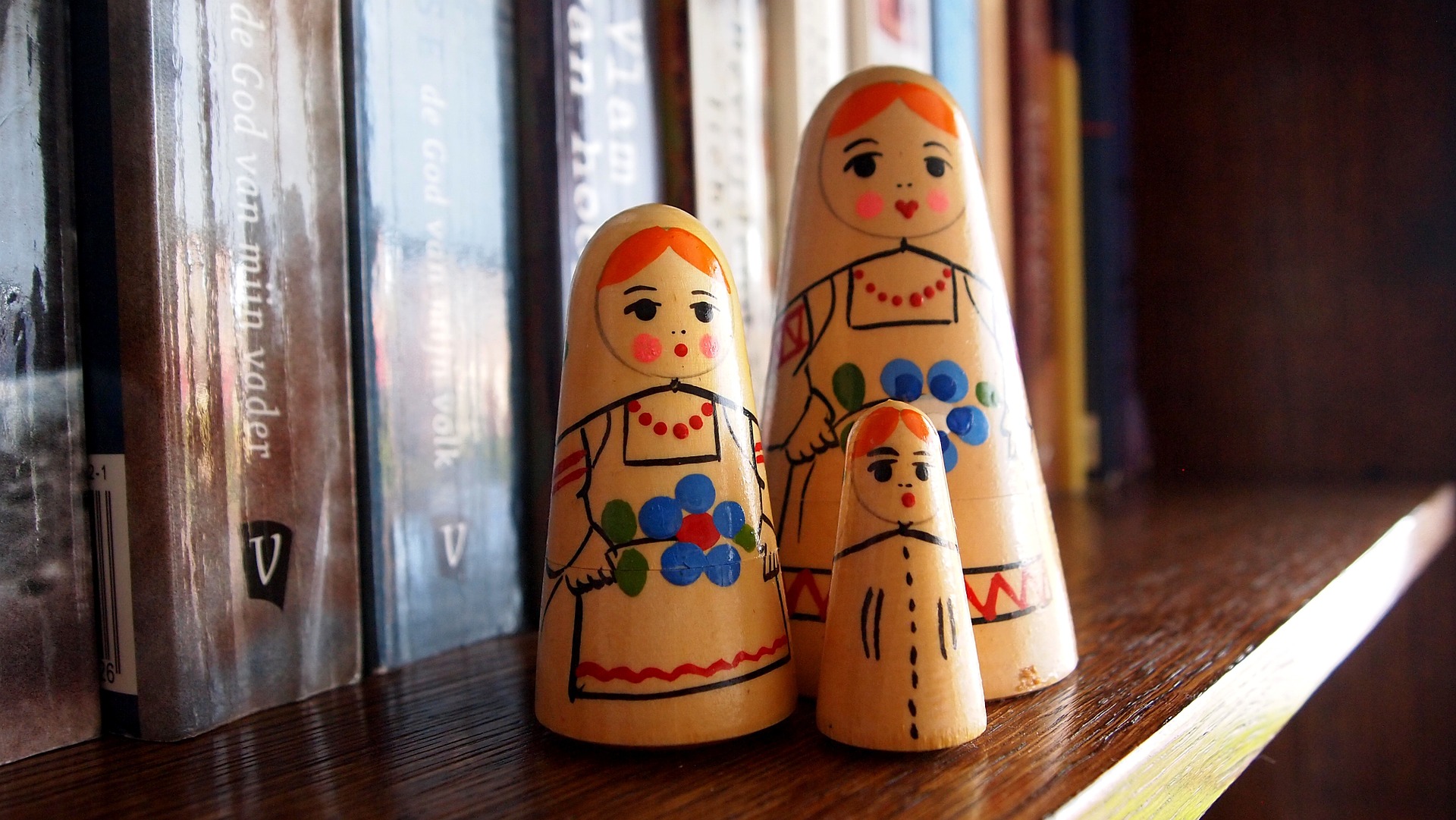 Matryoshka and balalaika are two things that may come to mind when you hear “Russia.” But these are just some of the stereotypes associated with the world’s largest country.

Matryoshka and balalaika are two things that may come to mind when you hear “Russia.” But these are just some of the stereotypes associated with the world’s largest country. Caspian News set out to find some others, understand from where they originated and set the record straight.

Russia is a vast country with seven climate zones and rightly called one of the coldest countries on the planet. Cities in the east have temperatures of -30 Celsius (-22° Fahrenheit), and it gets even colder in the northern parts.

However, vast lands stretching across Europe and Asia also mean the country includes areas that experience very hot summers and extreme temperature differences. Even Moscow sees temperatures above 30 °C during the summer. Resort cities like Sochi and Anapa along the Black Sea coast, which have more favorable climate, makes Russia a perfect vacation spot.

Although Hollywood tends to portray Russians as tough guys wearing ushanka, it doesn’t mean that Russians do not have any other headwear. That would be like saying that all French people wear berets, or all Americans wear baseball caps.

A shapka-ushanka is a traditional Russian fur hat with long ear flaps that might be tied at the chin to protect the ears and neck from the cold or fixed at the back of the head. These fur hats may become as a sweet reminder of your Russian adventure, or a perfect souvenir for your family and friends.

Some Russians have bears as pets

It’s nothing unusual if a bear or a moose wanders into a remote Russian village, but you won’t see any grizzly bears walking along city streets, much less them playing the balalaika – a guitar-like, triangle-shaped instrument with three strings.

This stereotype had some basis in reality, however, when a Russian family adopted a three-month-old bear cub that eventually became a member of the family. But bears as pets are not typical at all, as Russians usually keep dogs and rabbits as furry family friends rather than bears.

Russians have garnered an outsized reputation for loving vodka. But there are a lot of Russians that don’t even like vodka at all. Between 2007-2016 the Russian government implemented efforts to curb alcohol consumption, and as a result consumption fell over that period.

Drinking vodka is not compulsory in Russia and, but a good shot of vodka is seen as a must-do on some occasions, such as a wedding, some holidays, or memorials.

Matryoshka – wooden dolls of increasing size nested inside one another – is one of the most recognized and iconic souvenirs for visitors to Russia. The dolls are a popular symbol of Russian folk culture with a deep meaning and a rich history.

Undoubtedly, Russians love these wooden dolls. But you will be disappointed that most do not have them littered all over their homes. Indeed, there are only two types of places where you can find matryoshka: souvenir shops and museums.