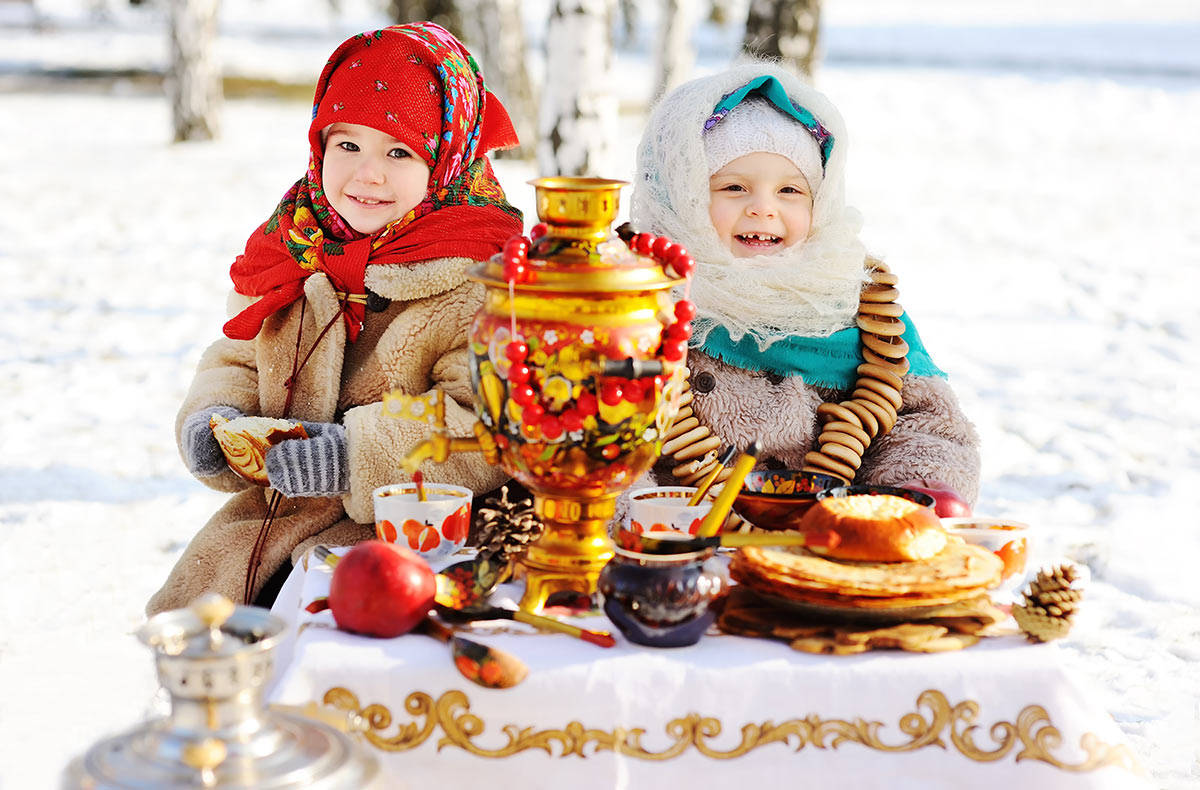 Every year around this time, Russians celebrate Maslenitsa, also known as “butter week,” or “pancakes week” – a traditional folk holiday that welcomes Spring with exuberant festivities and fantastic flapjacks.

Saying farewell to winter in Russia means more than putting away your winter clothes. It also means filling your stomach with a tasty treat, served either sweet or savory, known as bliny.

Every year around this time, Russians celebrate Maslenitsa, also known as “butter week,” or “pancakes week” – a traditional folk holiday that welcomes Spring with exuberant festivities and fantastic flapjacks.

Maslenitsa is arguably the most popular and cheerful holiday in Russia, dating to pre-Christian times when the Slavs, the dominant ethnic group in Russia, were still pagans. Activities during the week, besides cooking and eating bliny, include burning straw effigies that represent winter and attending special musical performances and concerts. These days Russians cannot resist indulging in festivities surrounding a holiday.

As part of a festival marketed as “Moscow Maslenitsa,” the Russian capital is organizing more than 350 events that are supposed to feed all attendees on the eve of the start of Orthodox Lent, which lasts 40 days and begins on Monday, March 11.

“More than 200 spectacles and about 150 concerts will be held at the Moscow Maslenitsa festival, from March 1-10,” reads a statement on the official website of Moscow’s mayor. Fifteen different stages and stations set up in the city will host costumed shows, folk performances and interactive productions that star characters from fairytales.

The 10-day long gastronomic festival will give visitors a chance to try 60 varieties of bliny with 150 different fillings and toppings ranging from savory sour cream, caviar and salmon, to sweet honey. But the food fest is not limited to just Russian pancakes. Czech palacinky, a sweet pancake, a Swedish potato pancake called raggmunk usually served with fried pork and lingonberries, German pancakes known as pfannkuchen, and Belarusian chachohi are all on the menu. This year, for the first time, Moscow Maslenitsa will also feature kataef, or Arabic pancakes, which can be found in Egypt, Syria and Lebanon.

If you are big on desserts, you are not forgotten: bird cherry pancakes with sea buckthorn curd and condensed milk, lemon-poppy and mint pancakes with chocolate chips, pancakes with bananas and honey butter are all available.

Master cooking classes will be held for those wanting to perfect the art of making bliny as millions of housewives and babushka (grandmothers) across Russia have done for centuries. Eleven different culinary school facilities are being set up, for children and adults alike.

A total 1,500 masterclasses, including over 700 culinary and 800 handicraft and creative classes tailored for guests and locals attending the festival, will be offered.