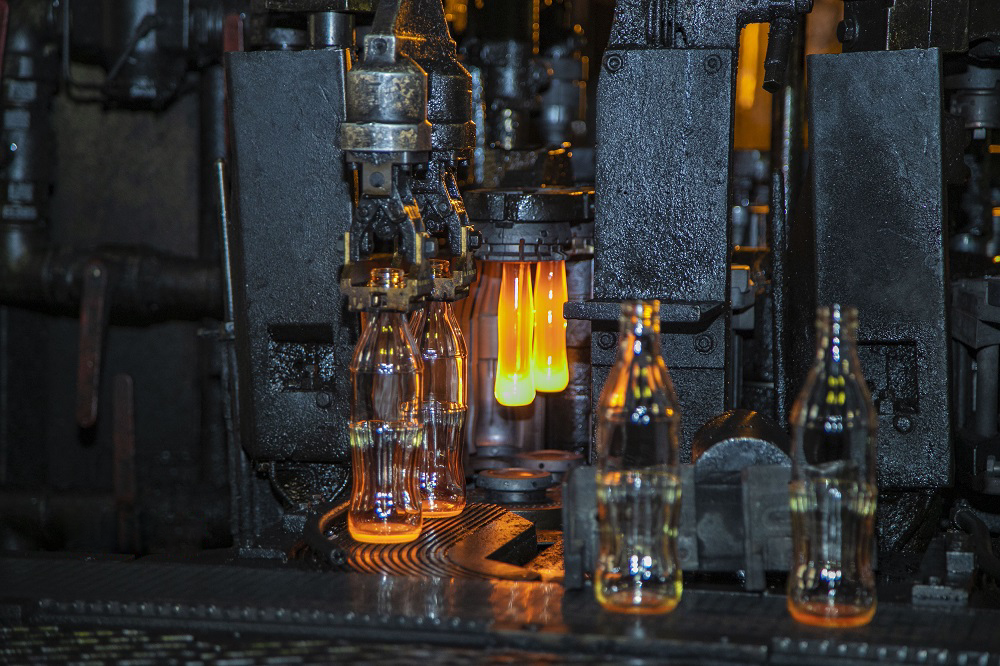 ASKGlass will produce and supply 2.6 million units of empty Coca-Cola and Fanta bottles for Coca-Cola Bottlers Georgia by the end of 2019 / Media.Az

The state-run glass factory ASKGlass of the Azerbaijan Industrial Corporation has signed a historical contract to manufacture glass bottles for the world’s best-selling soft drink Coca-Cola and another popular brand Fanta.

Director of the ASKGlass factory Zaur Yagubov said the interim production and supply contract was concluded with Coca-Cola Bottlers Georgia, the official representative of the Coca-Cola Company in the eastern neighbor of Azerbaijan in South Caucasus. The deal will be in force by the end of this year, however, it will be extended for 2020 immediately after its termination.

“Starting last week, the factory began to produce high-quality bottles and exported to Georgia, where Cola and Fanta [drinks] will be poured into them at the Coca-Cola plant, and then exported to a number of countries, including Azerbaijan,” Yagubov told Media.az.

“Coca-Cola is the number one brand in the world, a recognized brand. Bottles with their products are opened about one billion times a day. To get their order is the dream of any glass factory.”

ASKGlass outpaced seven companies from Georgia, Turkey, Ukraine, Belarus, Russia, Bulgaria, and Armenia that have put their names in a hat to win the contract. Successful quality examinations of the test samples provided by the Azerbaijani manufacturer at the laboratory of the Coca-Cola plant in Georgia and their consecutive approval in Turkey, the U.S., and Italy were critical in awarding the deal.

The deal allows ASKGlass to make inroads into a market that imports 131 million units of empty glass bottles from foreign countries. The bottles that will be produced at the glass factory located in Azerbaijan’s Garadagh suburb 25 kilometers south from Baku and supplied to Georgia will have the “ASK” seal on their bottom. ASK originally stands for “Azərbaycan Sənaye Korporasiyası,” which means Azerbaijan Industrial Corporation in English.

According to the agreement, ASKGlass will produce and supply 2.6 million units of empty Coca-Cola and Fanta bottles for Coca-Cola Bottlers Georgia by the end of this year. Following the extension of the contract in 2020, around 10-20 million bottles will reportedly be delivered to the company.

“Our first car with cargo has already gone to Georgia, delivering for Coca-Cola Bottlers Georgia. For the Georgian side, this is very convenient, because the order reaches much faster than from other countries,” Yagubov said. “They [Coca-Cola Bottlers Georgia] provide the domestic market of Georgia [and] export their products to various countries, including Azerbaijan, taking into account demand and market dynamics.”

The ASKGlass glass factory is one of the largest facilities of its kind in South Caucasus, producing 80-85 million glassware annually, including 40-45 million empty glass bottles per annum. Alongside bottles, the factory manufactures glass jars, too. Cooperation with Coca-Cola Bottlers Georgia will be the first business of ASKGlass outside Azerbaijan. The factory churns out bottles and jars for big domestic companies such as Azersun Holding, Az-Granata, and Gilan Holding.