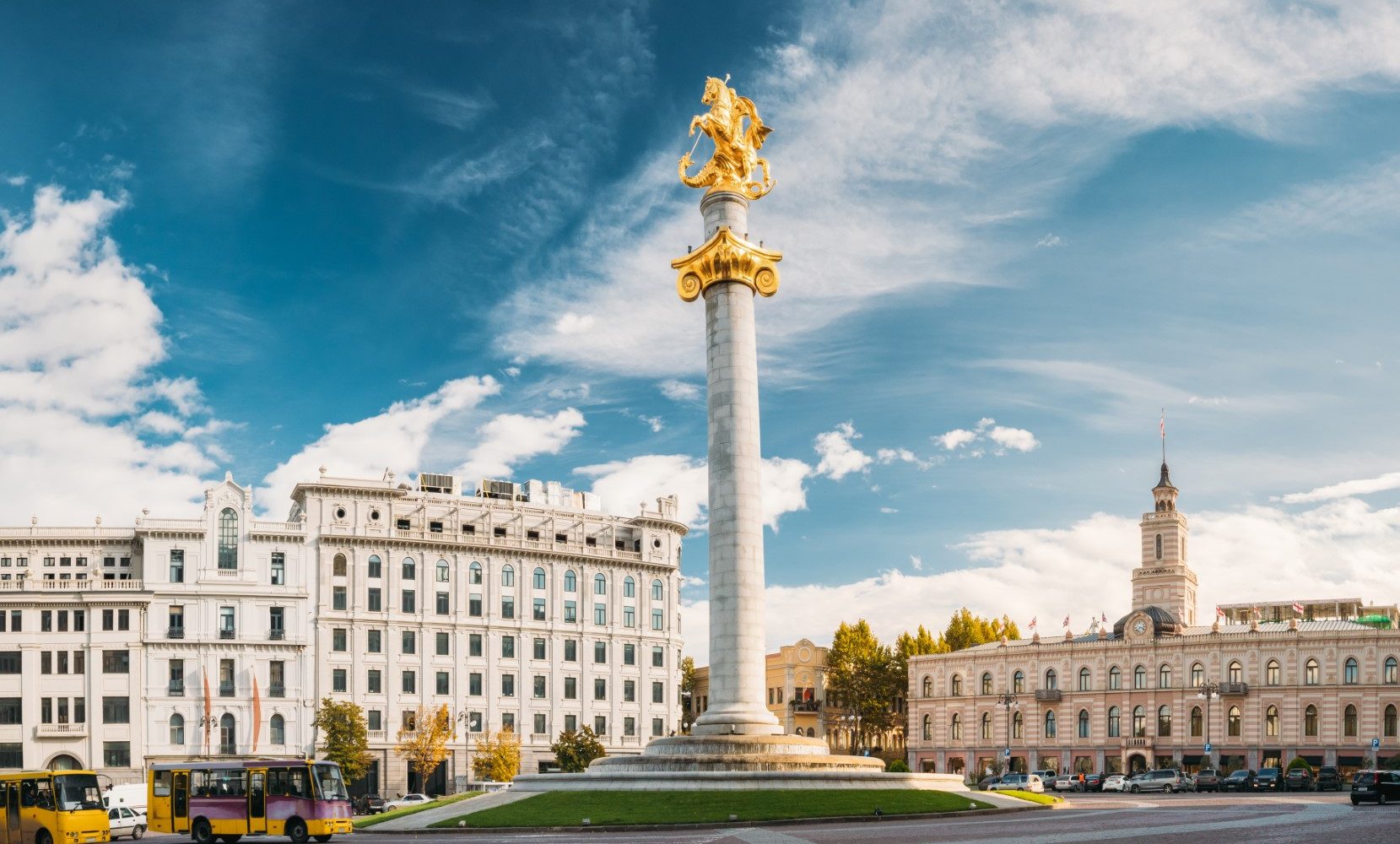 Attempts by the Georgian government to frustrate some of the region’s ambitious projects risk alienating investors, undermining the efforts to attract foreign capital to the country.

Relations between foreign investors and the Georgian government again came into the spotlight last week after officials from American oil company Frontera Resources expressed their dissatisfaction with the conditions proposed by the government in Tbilisi.

Frontera Resources was granted the right to develop an area of 5,060 square kilometers (or 1,953 sq mi) in Georgia under the Production Share Agreement signed in 1997. Since then, the company drilled hundreds of wells and invested about $580 million in Georgia.

Frontera Resources's activities in Georgia were negatively impacted in 2017, when the Georgian government filed a lawsuit against the company, which accused it of “a significant breach of the contract." In April, the Georgian government announced that it had won the court case and said it planned to terminate the contract with the American company. However, it was recently reported that Frontera Resources would be allowed to operate in Georgia, but only within one percent of the original area.

Officials at Frontera Resources say the International Arbitration Court's decision was not entirely in favor of Georgia, as the government claims.

The law suit filed by the Georgian government prompted harsh reaction in the US. A group of US congressmen sent a letter to the State Secretary and Secretary of the Treasury, in which they addressed the problems that American investors are experiencing in Georgia, noting that “foreign direct investment into Georgia decreased by nearly 50%, while taxes and bureaucratic barriers have increased for Western businesses.”

“These good governance issues have directly undermined the ability of American companies to operate in, and deepen our relationship with, Georgia. […] These complications and controversies are deeply marked by geopolitical implications. Frontera’s energy discovery work was aimed at making Georgia stable and energy independent,” the letter reads.

The Frontera issue is not the first time that the Georgian government reportedly introduced obstacles to foreign investors.

The Anaklia Deep Sea Port project, a major initiative to bring huge investments into Georgia, has faced many setbacks as a result of decisions taken by officials in Tbilisi. The $2.5 billion US-backed project dubbed as the "Project of the Century” was positioned as a new, faster maritime corridor between Asia and Europe. The Port was expected to handle up to 100 million tonnes of cargo per year and create 6,400 new jobs.

The construction of the Port along the Black Sea coast of Georgia began in 2017 after the Anaklia Development Consortium (ADC) received the exclusive right to build and operate the port, while the port's terminal was to be operated by the American company SSA Marine. In 2019, amidst mutual accusations with the government and financial losses of the consortium, American Conti Group International, one of the co-founders of the consortium, left the project. In 2020, the Georgian government broke a contract with the ADC.

While the government in Tbilisi claimed the project is still a priority for Georgia, investors believe the authorities deliberately disrupted it.

Ben Hodges, a former Commanding General of the US Armed Forces in Europe who chairs the Strategic Studies at the Center for European Policy Analysis (CEPA), believes that the project was halted due to pressure from Russia.

‘‘A deep-water port at Anaklia would be a game-changer… European nations would invest in this port as a portal between Eurasia and Europe… and would therefore start taking a real interest in Georgia's security and its borders… which is why the Kremlin has opposed it,’’ he wrote in his Twitter page.

Another example of unfriendly, if not hostile actions of the Georgian government against international investors resulting in severe damage to investment climate in the country is a recent story of Caucasus Online, a Georgian telecommunications company owning the only Black Sea submarine fiber-optic cable and transiting internet traffic from Europe to Caucasus region.

In 2019, Caucasus Online was acquired by NEQSOL Holding, a diversified group of companies operating in the UK, USA, Azerbaijan, Ukraine, Kazakhstan, Turkey, UAE and Georgia with major interests in telecommunications, oil and gas and construction industries. The acquisition was stated as an integral part of its much bigger “Digital Silk Way” project, which includes the development of the modern transit fiber optic (FO) infrastructure network connecting Europe to Asian markets.

Prior to the acquisition of Caucasus Online, NEQSOL Holding informed the Georgian government about its plans and the bigger regional project that would provide substantial economic and political benefits to Georgia. However, months after the acquisition, Georgian authorities took unprecedented actions against the company and its investors, trying to take over the company and its assets. Georgian National Communications Commission (GNCC), the national regulator, tried to force business owners to reverse the transaction, threatening to cancel company authorization and appoint an external administration, basically meaning expropriation of the asset.

Matthew Bryza, a former US Deputy Secretary of State, also believes the renewed law seem to be targeting Caucasus Online.

"The plan is to attract significant investment into Georgia, into Tbilisi, so that all these global and US internet content providers could be basing their information in Tbilisi and using this fiber optic network,” former US Deputy Secretary of State Matthew Bryza said in an interview with Georgia-based InterPressNews agency.

“I really don’t know what the motivation is of the GNCC, in taking these actions, other than to take control of the Caucasus Online. And I think it’s a shame if that happens and then Georgia doesn’t participate in this digital hub project,” he added.

Actions taken by the Georgian government against various international investors like Frontera Resources, ADC, Caucasus Online and others in recent years are endangering the country's international reputation and relations with major partner countries, including the U.S.-Georgia ties and the EU-Georgia association perspectives.

Earlier this month, the US government announced that it may suspend about 15 percent of financial aid to Georgia for 2021, until the Georgian government takes steps to strengthen democratic institutions, fight corruption and protect foreign investors.

Some believes that Georgia's actions towards foreign investors in recent years have already resulted in deterioration of investment climate in the country and significant decrease in foreign investments.

According to the Georgian national statistics office, the foreign direct investments (FDI) in Georgia decreased significantly in 2018-2020. In 2017, the country attracted nearly $2 billion in FDI, while in 2019 this figure amounted to $1.2 billion. In the first quarter of 2020, FDI in Georgia amounted to $165.4 million, 42 percent decrease compared to the same period in 2019.