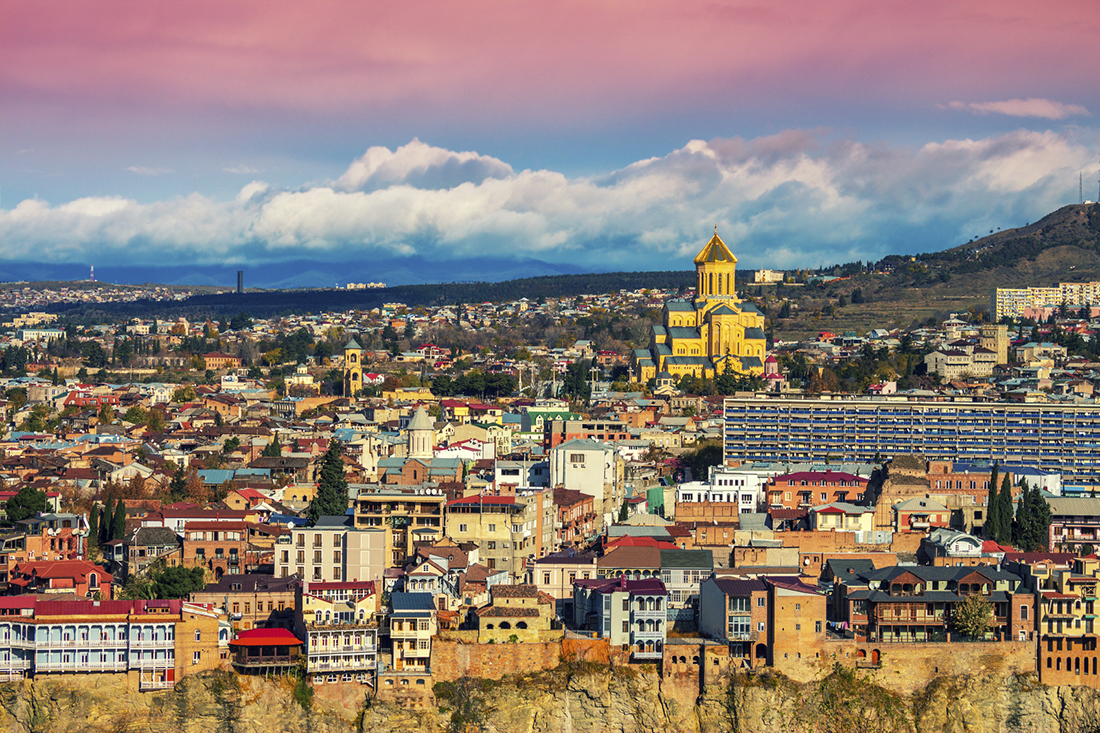 Georgians can enjoy travel to more European destinations this summer after the Greek low-cost airline Ellinair announced on Tuesday that it will begin direct flights to Tbilisi from Heraklion, the largest a city on the island of Crete, starting June 15.

“The flights will operate once a week on Thursdays from June 15 to September 14 on board Boeing B737, Airbus A319, Airbus A320 and Avro RJ85 types of planes,” read a statement by the Ministry of Economy and Sustainable Development of Georgia. 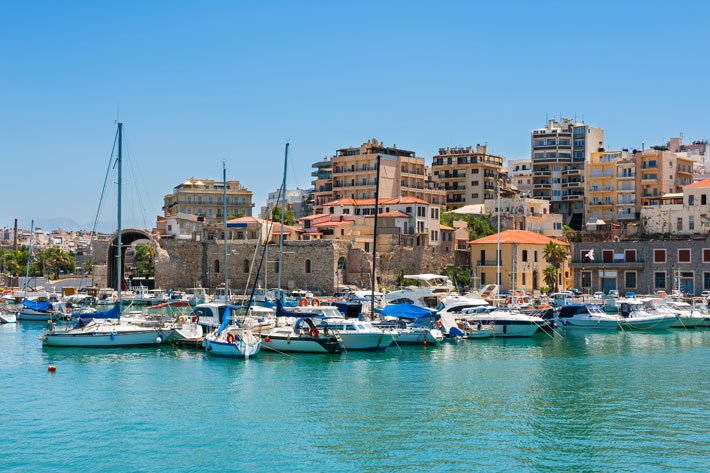 Round-trip airfare will cost passengers 180 euros (USD $193), which includes five kilograms of carry-on luggage, 20 kg of checked luggage, an airline meal and airport check-in, according to a report published in the Georgian weekly Caucasus Business Week.

In March, Ellinair announced its resumption of flights from Tbilisi to Greece’s Thessaloniki, located off the Aegean coast, from May 18 until September 14. This route will run twice per week, on Mondays and Thursdays, and cost about 50 Euros (USD $54) for a one-way ticket. 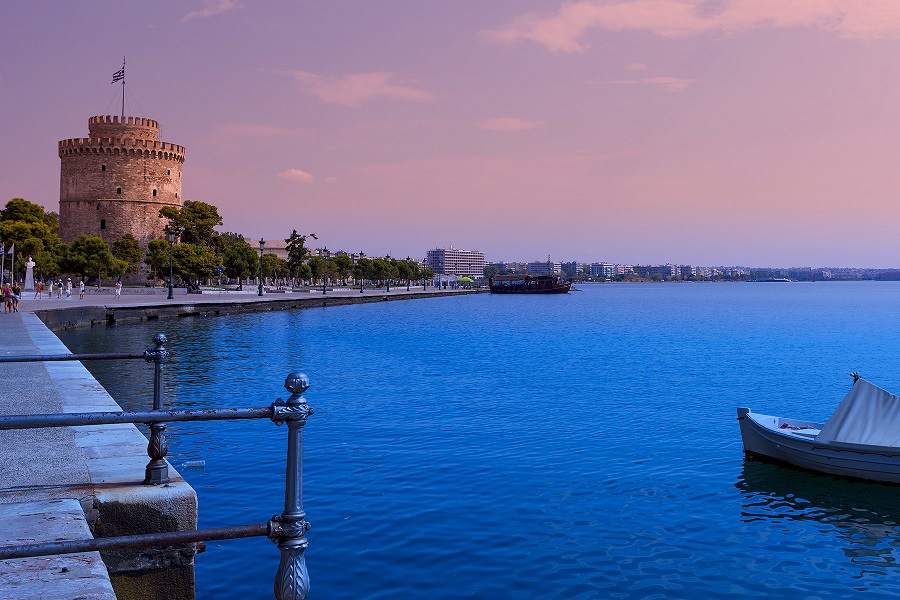 While speaking to Caspian News, Nino, a 25 year-old Tbilisi resident, said she is looking forward to the start of her summer vacation.

“Summer is the season of warm beach sands and azure seawater. And I know Greece is a beautiful country with golden beaches along the Mediterranean Sea. With low-cost flights to Greece - hopefully I’ll have photos from there this summer!”, she said.

Ellinair, established in 2013 and based out of Thessaloniki, flies to 30 domestic and international destinations, including Russia, Ukraine, Kazakhstan, Germany, Latvia and Poland throughout the year. It first entered the Georgian market in 2015 with weekly flights.

Budget airlines have had a lot of success in the South Caucasus country’s market. Wiz-Air (Hungary), Pegasus and Atlas Jet (Turkey), Air Arabia and Fly Dubai (United Arab Emirates) and Air Cairo (Egypt) all have flights to and from Georgia. Ireland’s Ryanair is reported to be negotiating with the Georgian government to launch flights to Tbilisi. 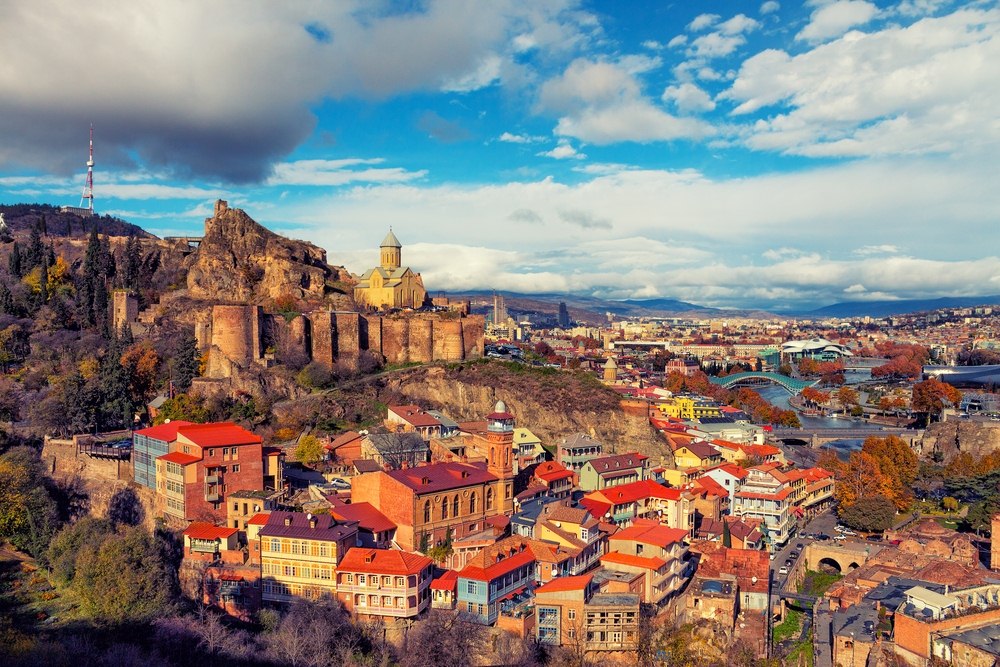 The number of passengers served at Georgian airports is also on the rise, according to 2016 statistics compiled by the Georgia Civil Aviation Agency (GCAA). Passenger traffic at airports throughout the country in 2016 was about 2.85 million, up by over half a million, or 25 percent, from 2015 figures. GCAA data also reveals that passengers in and out of Georgia overwhelmingly prefer budget airlines. Passenger traffic at David the Builder Kutaisi International Airport, mainly serving the low-cost airline Wizz Air, for example, increased from 183,000 in 2015 to as high as 271,000 in 2016.