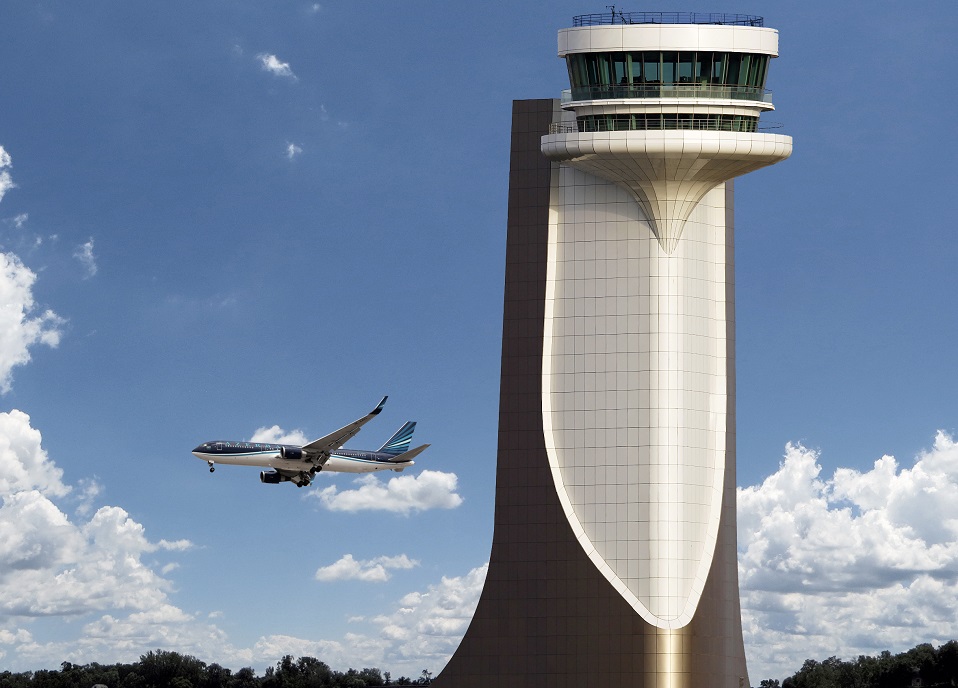 The World Air Navigation Summit and the General Annual Meeting of the Civil Aviation Organization for Air Navigation Services (CANSO) held in Geneva this week was a big success for Azerbaijan’s national flag carrier, Azerbaijan Airlines.

A delegation from the airline, which is known simply as “AZAL,” headed by Farkhan Guliyev, the director of the national air navigation service company Azeraeronavigation, screened a promo video that highlighted AZAL’s accomplishments and its plans for the future, to more than 300 aviation professionals present.

“Azerbaijan has a key role in facilitating global and regional air traffic and has strong links with many states and organizations worldwide,” CANSO’s Director General Simon Hocquard was quoted by AZAL as saying in Geneva on Wednesday following a screening of the video.

“As such it will be an excellent setting for our next flagship member event, and I look forward to welcoming you all there in 2020 to explore the latest in [air traffic management].”

The World Air Navigation Summit and CANSO were held from June 17-19. Next year’s CANSO – a global air traffic management forum that is considered a main event in the aviation industry each year – will be held in Baku from June 8-12, 2020.

Azerbaijan’s air traffic is managed by Azeraeronavigation, known simply as AZANS. The organization is ultimately responsible for the safety of all flights within Azerbaijan’s airspace, which spans 165,400 square kilometers (63,861 square miles) of land and sea area over the South Caucasus country and on the western edges of the Caspian Sea, sitting at the junction of Central Asia and Eastern Europe.

AZANS currently serves 150,000 flights a year, 95,000 of which are transit flights through Azerbaijani airspace. Since 2002, air traffic over Azerbaijan has increased by more than 200 percent, according to data released by AZAL in 2018.

Azerbaijan’s largest airport is Heydar Aliyev International Airport in Baku, which served 1.57 million passengers from January through May of this year, representing 10,000 more passengers than it received in the same period last year. The overall number of passengers served by all airports in Azerbaijan is 1.85 million during the first five months of 2019.