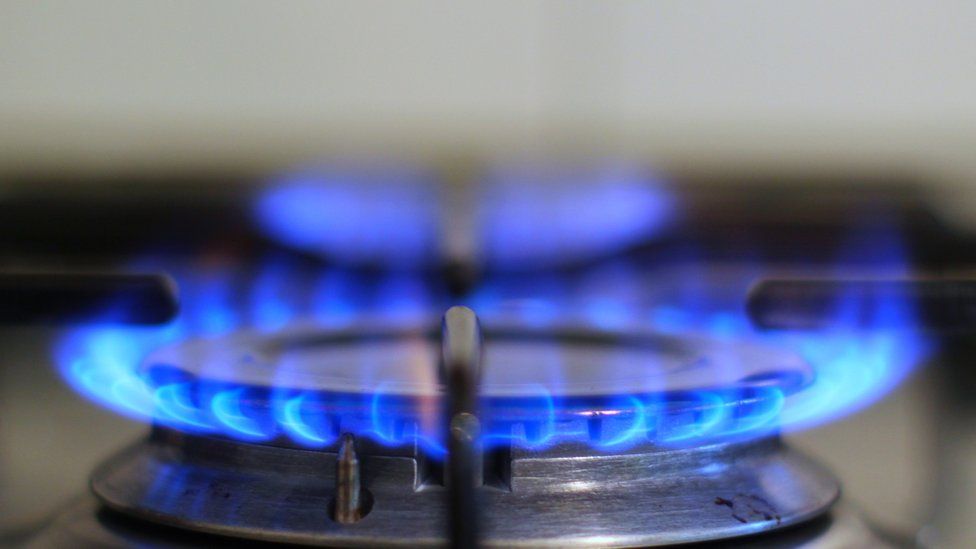 Over the past few weeks, Gazprom and Moldovagaz had been in talks regarding the future of the gas contract that expired at the end of September. / Getty Images

Russian energy giant Gazprom has resumed gas supplies to Moldova via a transit route passing through Ukraine under the terms of the new contract with Chisinau.

The remarks came from Alexander Barbov, the press secretary of Moldovagaz, a joint Russian-Moldovan company majority-owned by Gazprom.

"Gas supplies to Moldova under the new contract have started today in the morning,” TASS quoted Barbov as saying on Monday.

“Its price in November is defined using the price calculation formula reached at the negotiations with Gazprom,” he added. “Gas is delivered through the previous route, via Ukrainian territory.”

Over the past few weeks, Gazprom and Moldovagaz discussed prospects for a new gas contract, after the previous one expired at the end of September. Negotiations were not without obstacles, however, energy officials from Russia and Moldova managed to reach an agreement on the terms of the new contract. According to the statement issued by Gazprom, the parties agreed to extend the contract for Russian gas supplies to consumers in Moldova for a five-year period that began on November 1.

Moldovan Deputy Prime Minister Andrei Spinu, who represented Chisinau in the negotiations, said that the new contract envisages the gas price for Moldova in November at $450 per 1,000 cubic meters and the price could fall to approximately $400 in December. The sides also agreed to conduct an independent audit of Chisinau’s debt with the Russian company — some $700 million — in 2022.

Moldova, a country of about 2.6 million people that is situated between Romania and Ukraine, has always had its natural gas exclusively supplied from Russia.

The Eastern European nation suffered a gas deficit in recent weeks after its previous contract with the Russian company expired at the end of September. When Russia’s Gazprom raised its rate to nearly $800 per thousand cubic meters due to the market situation, Moldova refused to buy. Moldova's government declared a 30-day state of emergency and began looking for alternative suppliers.

While Moldovan officials negotiated with Gazprom, the country made the trial purchase of gas from alternative sources — the first time Moldova had bought gas somewhere other than its traditional supplier, Russia. However, those gas purchases — small amounts from Poland and the Netherlands — were not enough to cover Moldova’s needs for one day.

Moldova, one of Europe's poorest countries, depends completely on the import of gas. Gazprom meets 100 percent of Moldova’s national gas consumption as the sole supplier of gas to the country.

Gazprom supplied 3.05 billion cubic meters (bcm) of gas to Moldova in 2020, an increase of 5.5 percent compared to 2019 when the Russian energy giant supplied 2.89 bcm to the former Soviet country.

Moldova is closely tied to Russia and not only gas-wise. Some 80 percent of Moldova's electricity comes from a Russian-controlled hydropower station in Trans-Dniester – a pro-Russian separatist region of Moldova.