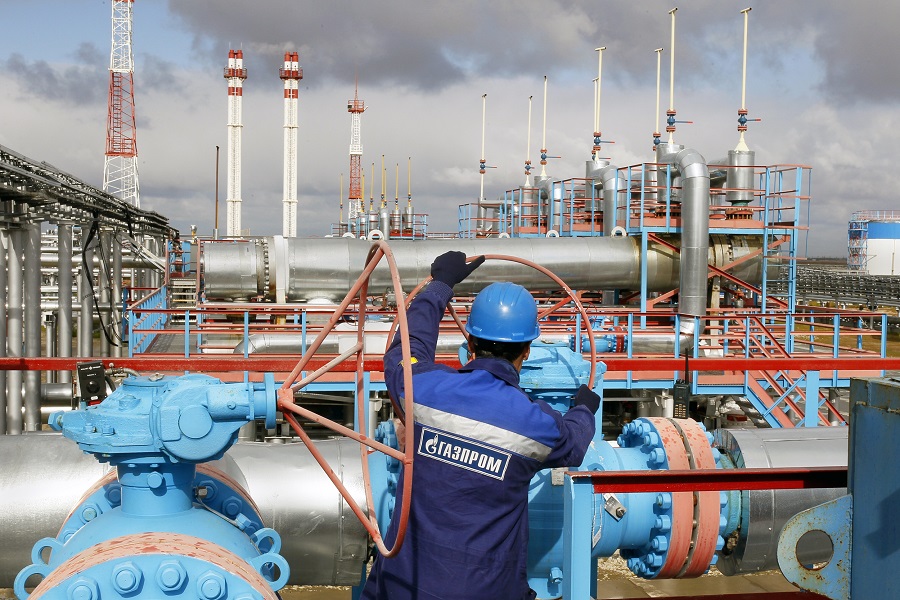 In 2016, Gazprom stopped purchasing Turkmenistani gas after the industry saw a steep drop in gas prices.

Despite possessing an abundance of hydrocarbon resources, Russia has resumed importing gas from its southern neighbor Turkmenistan that had been suspended for more than three years.

“We confirm supplies from Turkmenistan,” reported TASS news agency, citing Gazprom as saying on April 15. Supplies resumed under the current 25-year contract signed in 2003 between Gazprom and Turkmengas.

Russia and Turkmenistan doing business in the natural gas sector is nothing new. In 2009, an additional agreement was signed whereby Gazprom agreed to purchase up to 30 billion cubic meters of gas annually at a price of almost $300 per 1,000 cubic meters. In 2006–2008, Russia bought back all gas produced in the territory of Turkmenistan, and also ensured its transit to Ukraine.

In 2016, however, Gazprom stopped purchasing Turkmenistani gas after the industry saw a steep drop in gas prices. Turkmenistan refused to revise the terms of the contract and sell its resources to Russia at a renegotiated rate, and the dispute made its way to the International Court of Arbitration, the world’s leading arbitral institution that exercises judicial supervision of arbitration proceedings. At the same time, officials in Ashgabat have repeatedly accused Gazprom of being insolvent due to the global economic crisis.

The talks on the resumption of gas exports to Russia from Turkmenistan started late last year after Gazprom CEO Alexei Miller’s announced his company’s intent to resume purchases of Turkmenistani gas by the end of 2018. However, negotiations lasted until March when Miller visited Ashgabat to meet with President Berdimuhamedow.

"We see great prospects for expanding our cooperation in the gas sector,” Miller said on March 27, following his meeting with Berdimuhamedow, according to reports by Interfax.

Russia has the world’s largest proved reserves and exports much of it to surrounding countries, primarily via pipelines, according to U.S. government statistics. According to the IEA’s report, Russia will remain the largest single gas supplier to the European Union, with a share of total imports at 37 percent in 2040. Last year this figure was 39 percent, according to Eurostat Statistics.

Some energy experts believe gas from Turkmenistan is not vital for the Russian energy market.

“I think that Gazprom chose not to create a direct competitor for itself but to make a profit by giving its rival limited and controlled access to the gas supply route to Europe, while not allowing the construction of a new gas pipeline,” said Simon Pirani, a British energy expert, referring to the major gas project called the Trans-Caspian underwater gas pipeline.

Energy-rich Turkmenistan sees that route as the gate to the European market. The pipeline, which would transport natural gas from Turkmenistan via Azerbaijan to Georgia and Turkey, and further west to Europe, was first announced in the United States in 1996. In 1999, Turkey, Georgia, Azerbaijan and Turkmenistan signed agreements to make it happen, but due to the unresolved status of the Caspian Sea, the project was halted.

Meanwhile, in August 2018, during the fifth Caspian Summit in the Kazakhstani city of Aktau, the leaders of Azerbaijan, Iran, Kazakhstan, Russia and Turkmenistan finally signed an agreement on the status of the sea’s waters. This came after decades of what seemed like never-ending negotiating, and resulted in the landmark Convention on the Legal Status of the Caspian Sea.