French Cars Will Soon Be Assembled In Azerbaijan 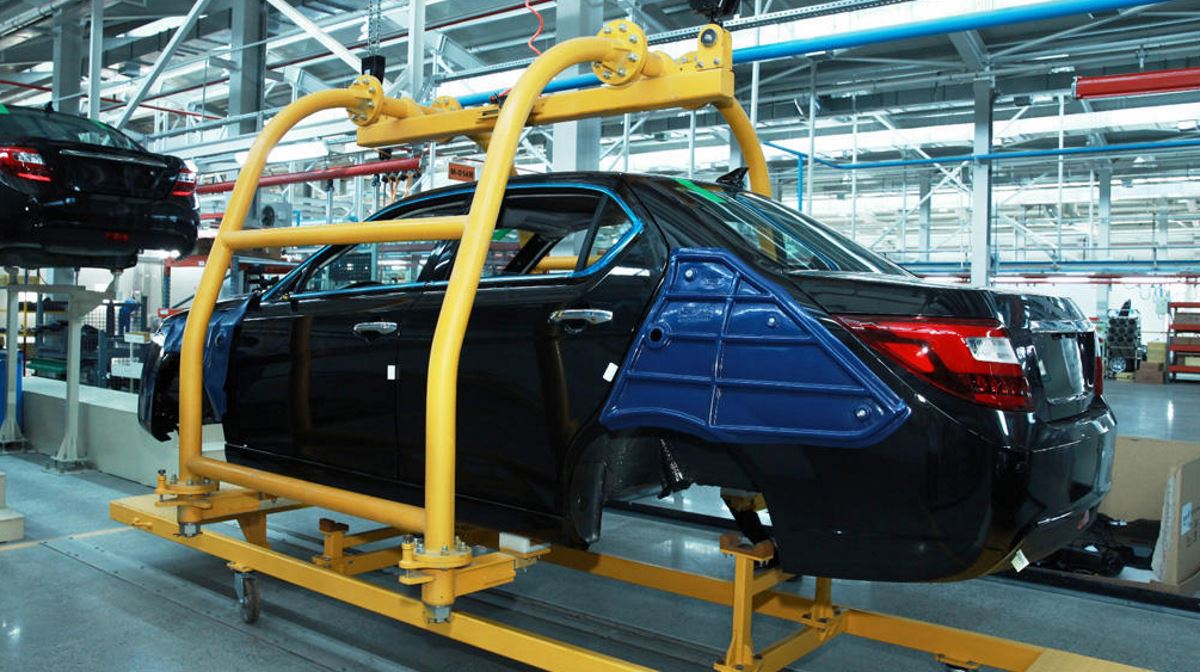 An automatic transmission model will start at just under $11,000 and increase in price depending upon customized features, according to Azerbaijan’s largest automaker, Azermash.

A subcompact passenger car produced by the French automaker Peugeot, known as the Peugeot 207, is getting ready to make its debut at Azerbaijan’s “Khazar” automobile manufacturing plant sometime this year.

An automatic transmission model will start at just under $11,000 and increase in price depending upon customized features, according to Azerbaijan’s largest automaker, Azermash. In addition, the company said vehicles would be exported to neighboring Russia.

“So far, the parties [to the agreement] are negotiating the details of export,” the company reported Tuesday according to reports by Trend.

The 207 is equipped with an 80 horsepower engine that can reach 191 km per hour (119 mph). As the successor to the 206, Peugeot 207 is based on a modified version of the platform used for the Citroën C3. When it was launched, the model was available as a three- or five-door hatchback and a convertible coupe and considered to be a replacement for the aging retractable hardtop.

Earlier this year, however, a plant operated by Azermash in Azerbaijan began manufacturing the 407.

“Peugeot 407 ordered in advance has already been transferred to many public and private sector entities,” said Gunay Namidar, a spokesperson for the company.

Peugeot is just one of the many brands produced at the plant. Launched jointly by Azerbaijani and Iranian automakers, the facility produces four original Iranian brands – Runna, Samand, Soren and Dena. In addition, the Peugeot 206 and 207, the Renault Tondar and the Renault Pickup are all slated for assembly in Azerbaijan under licenses with the French automakers.

During the early phases of production, spare parts for the cars will be supplied by Iran’s Khodro, however, they will all be produced locally in Azerbaijan by the end of this year.

One-fifth of the 10,000 cars to be produced per year are expected to be shipped abroad likely to the Caspian region’s largest market, Russia, and Azerbaijan’s western neighbor Georgia. The rest will be sold throughout retail markets in Azerbaijan and Iran, with a price tag anywhere from $6,000 - $9,500, depending on the model.

In 2018, the production of passenger cars in Azerbaijan increased 32.4 times, with 969 cars manufactured by Azermash, according to the country's statistics committee.