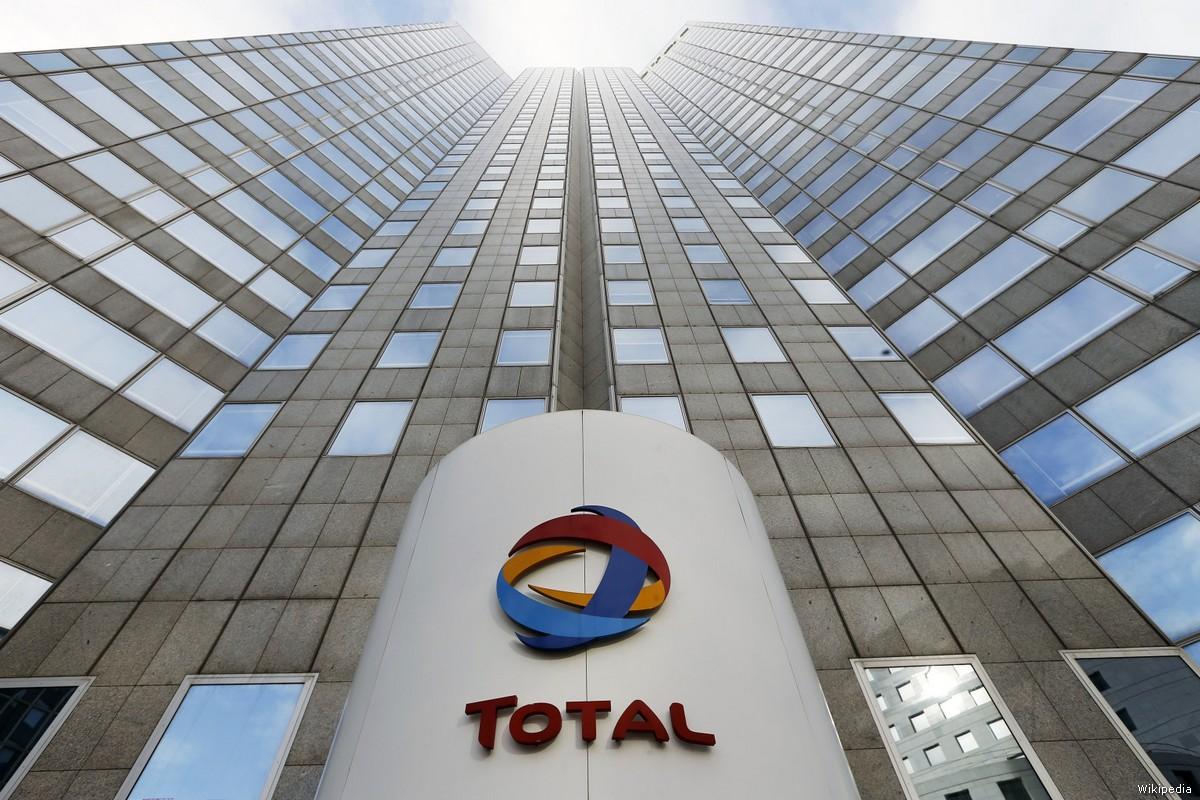 Total is considered one of six supermajor oil and gas companies around the globe, along with BP, Chevron Corporation, ExxonMobil, Royal Dutch Shell and Eni.

"Gas resources in the north of Russia are enormous, and we now want to use all the experience gained in order to launch new projects with similar types of development together with our Russian partner, such as Arctic LNG 2."

The Yamal LNG project, operated by Russia’s Novatek, has delivered liquefied natural gas to Asia-Pacific and European markets since 2017. Situated on the Yamal Peninsula, above the Arctic Circle, Yamal LNG operates three production lines with an annual capacity of 5.5 million tons of LNG each, and an additional fourth line with a capacity of one million tons of LNG per year is now under construction.

Novatek controls a 50.1 percent stake in the project, while Total and China’s CNPC each hold a 20 percent share. The Silk Road Fund owns 9.9 percent.

According to Le Foll, Total plans to enter into Novatek's new LNG plant, called Arctic LNG 2, which is designed to tap into the Morning Deposit, located on the Gydan Peninsula in northwestern Siberia. The plant is expected to produce 6.6 million tons of LNG per year for each of three production lines, or 19.8 million tons, and be constructed by 2023.

Russia currently operates two LNG plants: The Sakhalin LNG plant that extracts resources from Lunskoye field on Sakhalin Island, which has a capacity of 9.6 million tons of LNG per year; and the three-train Yamal LNG plant that depends on the enormous South Tambey gas and condensate field, with its proven reserves of 683 billion cubic meters of gas.

The Yamal plant is located in near an estuary of the Ob River – a wild, remote region that is frozen for seven to nine months out of the year, and where winter temperatures can drop as low as -50 degrees Celsius (-58 degrees Fahrenheit). Total and its partners created a new LNG shipping route, known as the Northern Sea Route, to unlock access to the vast gas resources of Russia’s Far North.

The route enables vessels to reach Asia in 15 days via the Bering Strait, compared to 30 days using the conventional route through the Suez Canal. In addition, shipping LNG became easier due to a new breed of versatile LNG carriers designed especially for transporting LNG all year long without the assistance of ice breakers.

Total is considered one of six supermajor oil and gas companies around the globe, along with BP, Chevron Corporation, ExxonMobil, Royal Dutch Shell and Eni.

Through the 2017 Countering American Adversaries Through Sanctions Act (CAATSA), the Trump administration was planning to push for Europe to abandon multi-billion energy projects with Russia. However, not much has happened in terms of companies breaking their partnerships with Russian counterparts.

"Our partnership with Nuovo Pignone extends back to 2013 as they supplied gas turbine compressors for the three liquefaction trains of our Yamal LNG project," noted Leonid Mikhelson, NOVATEK’s chairman. “For Arctic LNG 2, we need the unique turbo machinery to produce 6.6 million tons of LNG per annum. Our cooperation with Nuovo Pignone can create opportunities for localizing the production of related equipment in Russia."

Earlier, a joint venture between Italy’s Saipem and Turkey’s Renaissance resulted in a 2.5 billion contract to design and construct Arctic LNG 2 project.