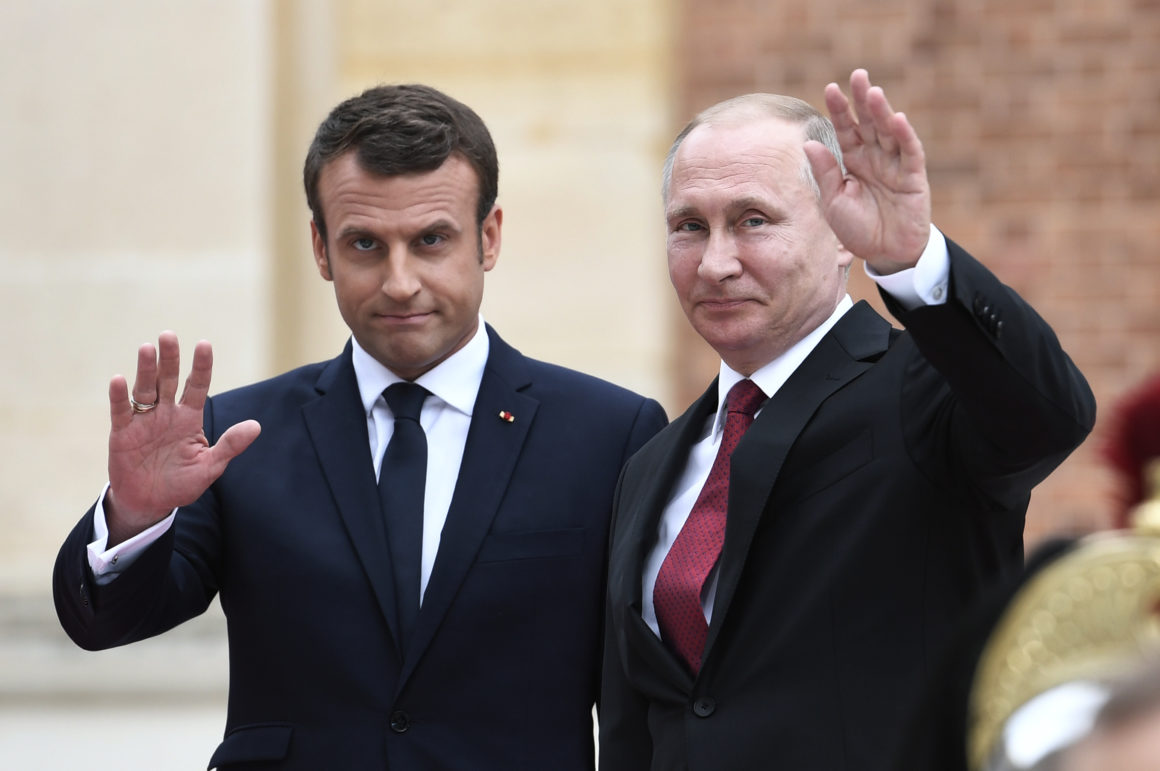 The fallout from the Trump administration’s decision to pull the United States from the Iran nuclear deal, brokered in 2015 during the administration of then-U.S. President Barak Obama, continues. The deal once more came into the spotlight earlier this week, when France’s President Emmanuel Macron met with his Russian counterpart Vladimir Putin, at Fort Bregancon on the Mediterranean coast of France near Toulon.

Speaking at a press conference alongside Putin, Macron underscored the issue of the nuclear deal.

“France is interested in the de-escalation of the crisis over the Iran nuclear issue,” RIA Novosti quoted President Macron as saying ahead of what were two and a half hour talks on Monday.

Signed by the five permanent members of the United Nations Security Council (the U.S., U.K., France, Russia and China) plus Germany, the remaining members to the deal, formally called the Joint Comprehensive Plan of Action, has escalated tensions and left the remaining signatories scrambling to keep it alive.

Despite disagreements between France and Russia, both presidents agree that the nuclear deal is important for the sake of stability in the Middle East.

“Due to the difficult situation in the Persian Gulf, the parties are looking for a way out,” Sputnik International quoted a former French ambassador to Iran, François Nicoullaud, as saying on Monday. “Indeed, France is seeking Moscow's support to try to maintain the 2015 nuclear agreement.”

President Macron has played a mitigating role between the remaining parties to the JCPOA by receiving Putin at his summer residence in France this week, but also through stepping up diplomatic contact with Tehran, in a bid to keep the deal alive.

As tension between the U.S. and Iran have ratcheted up since U.S. President Donald Trump pulled out of the deal in May 2018, the European Union is stuck in the middle, struggling to keep it alive even in the face of U.S. sanctions. Nicoullaud acknowledged that European companies are too closely linked to the U.S. market, unlike Russian ones, which makes Moscow a key player in preserving agreement.

“Everyone expects Moscow to do something about it,” Nicoullaud added.