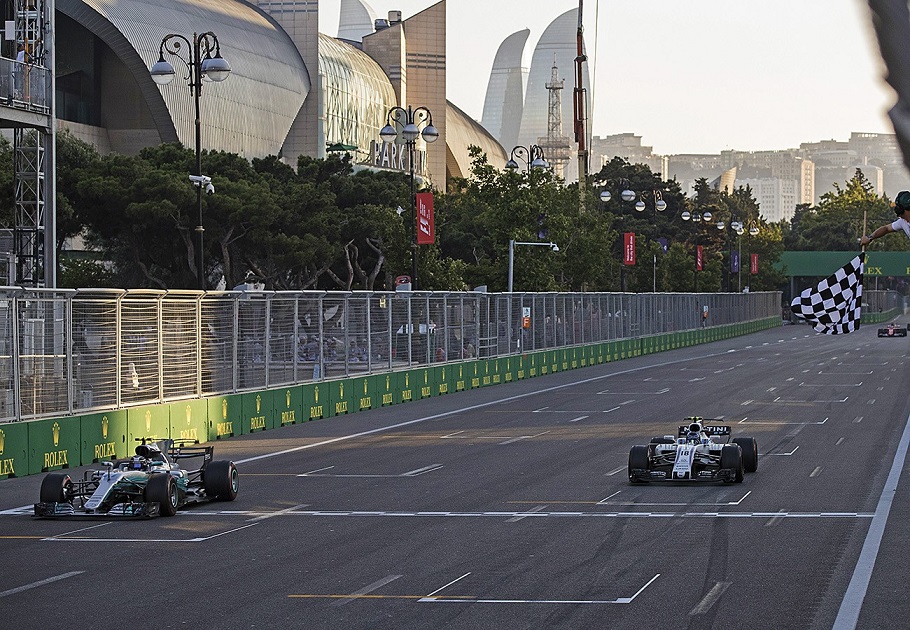 Tickets for the fourth Formula One race to be held in Baku are now officially on sale.

“Tickets for the 2019 Azerbaijan Grand Prix are on sale now!” the company announced on its official Facebook page, promising early bird discounts that will be available until December 31.

Twenty-one competitions are planned for the 2019 F1 racing calendar at venues around the globe. The season will kick off in Australia on March 17 and end in Abu Dhabi on December 1, 2019. Eleven of the 21 races will come down in the streets of Europe, five in Asia, four in the Americas and one in Australia.

Besides Azerbaijan, Russia is another Caspian country slated to host a race next year. Sochi, home of the 2014 Winter Olympics, will host the sixteenth race of the season, from September 27-29, 2019 at the Sochi Autodrom.

The 2019 racing season is extra special, as the 1,000th Grand Prix race will take place.

While the race in Baku is about five months away, preparations have already started. Re-installation work for the Baku City Circuit started earlier this month, which requires engineers and construction workers to reset what is one of the longest and narrowest circuits of its kind, winding through the streets of a downtown metropolis, past UNESCO-protected historical structures such as the Old City walls and around the Caspian Sea promenade.