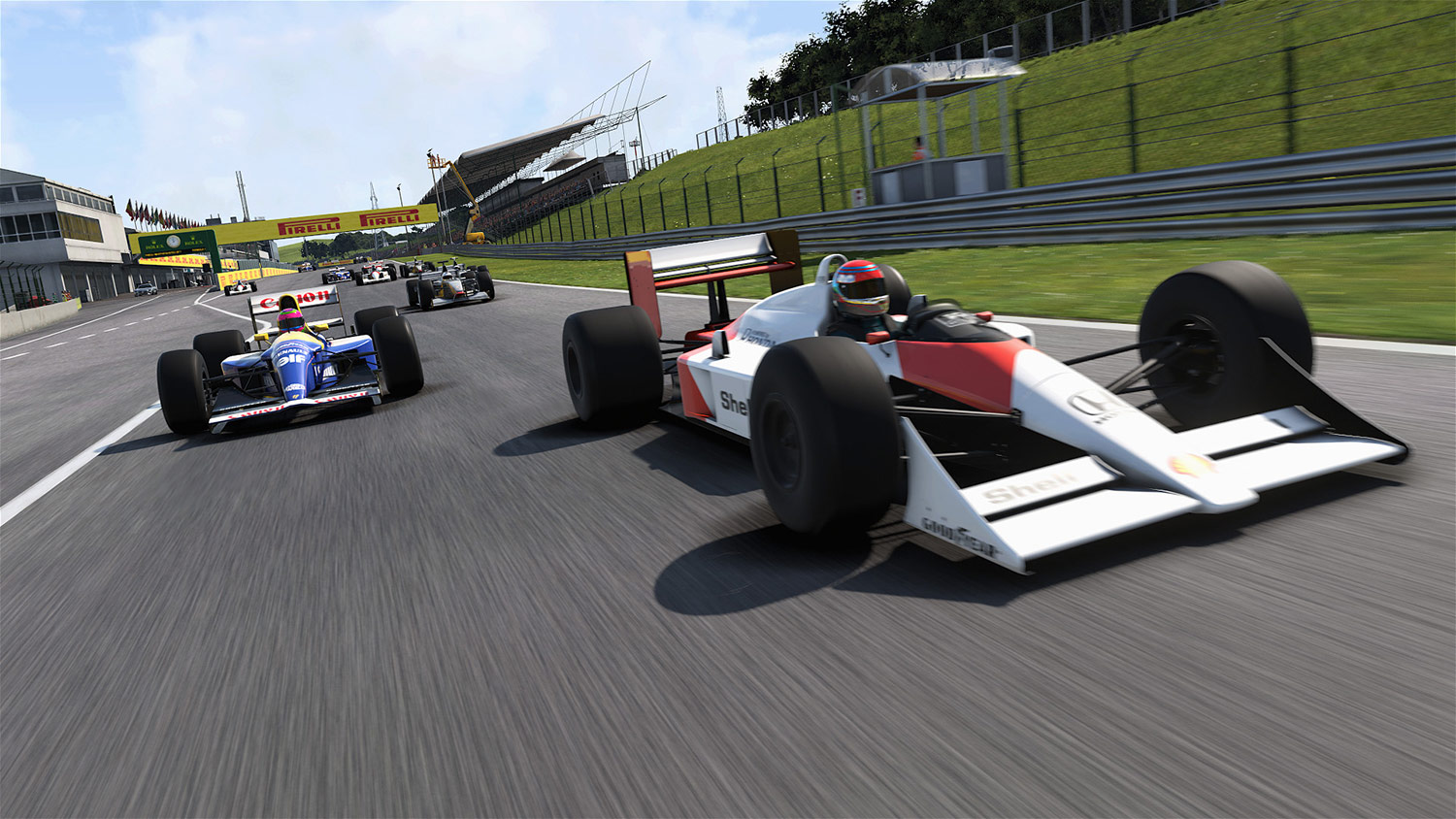 The Azerbaijan Grand Prix will, for the fourth year in a row, welcome millions of racecar fans for a competition that kicks off on April 28, 2019. Sochi, Russia, along the Black Sea coast, will host its segment of the 2019 F1 race on September 29.

Formula 1 organizers have released a draft calendar for the 2019 FIA F1 World Championship. Azerbaijan and Russia will once more be host countries for what is the world’s premier race car competition.

The Azerbaijan Grand Prix will, for the fourth year in a row, welcome millions of racecar fans for a competition that kicks off on April 28, 2019. Sochi, Russia, along the Black Sea coast, will host its segment of the 2019 F1 race on September 29.

“This is a draft calendar for 2019,” Nigar Arpadarai, the head of marketing and communications for the Baku City Circuit, told Caspian News. “However, the final schedule is to be in December, which means that in December we will know for sure the exact date of the race.”

This year’s Azerbaijan Grand Prix lasted for three days, from April 27 through April 29, and wrapped up with a victory of four-time Formula One World Champion Lewis Hamilton from Britain. World-renowned singers and DJs like Christina Aguilera, Jamiroquai, and Dua Lipa, and AfroJack, Martin Solveig, Axwell & Ingrosso performed at the event and made it unforgettable for Baku’s guests and locals.

Russia will hold its fifth Grand Prix from September 27-30 in its most popular resort city, Sochi.

Arpadarai says that the schedule will not be changed in December, since there are to be 21 races in the upcoming seasons and changing even one of it will cause to a total alteration of each date, what is tough to do.

“Our team is completely composed. We are already beginning to plan,” she said.

The Baku City Circuit has been responsible for the past three years for organizing and managing preparations for the race.

“We are aware of the main expectations from the event due to our past years’ experience. We know what people like, what kind of race we want to hold, that’s why the entire team is already gathered to start the future planning,” Arpadarai said.

The 2019 F1 season kicks off in Melbourne, Australia on March 17 and will finish in Abu Dhabi on December 1.

As was in 2016 and 2018, the number of races in the 2019 competition is expected to be equal the amount of the rounds, with 11 races to take place in Europe, five in Asia, four in the Americas and one in Australia.