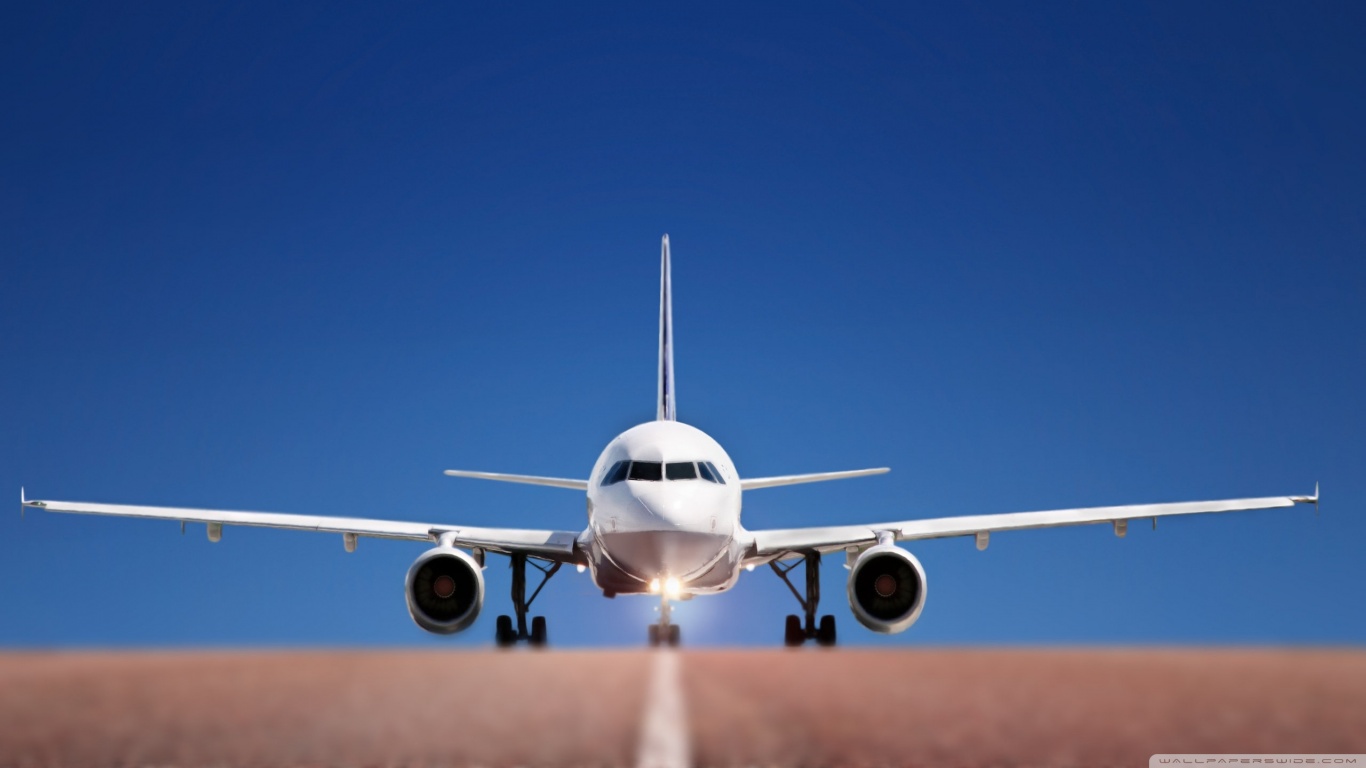 Central Asia’s largest country sealed off its borders on March 16 last year, in an effort to curb the spread of Covid-19, while Kazakhstan air carrier Air Astana canceled all of its international flights starting from March 29.

Kazakhstan and Belarus are moving forward plans to gradually reopen a number of flights between the two countries. The decision came after bilateral discussions between officials, which took place during a Belarusian delegation's recent visit to Nur-Sultan.

Following discussions led by Belarusian Deputy Minister of Transport and Communications Sergei Dubina and Kazakhstani Vice Minister of Industry and Infrastructure Development Berik Kamaliev, representatives from both sides agreed to increase the frequency of scheduled Minsk - Nur-Sultan - Minsk flights from four to seven per week. In addition, Minsk - Almaty - Minsk flights will be available four times a week instead of two, while Minsk - Kostanay - Minsk flights will be operated twice a week, according to the press service of the Belarus Transport and Communications Ministry.

Road, rail and air transport is a key area of cooperation between Kazakhstan and Belarus. According to the press service, a sharp increase in transit by Kazakh carriers through Belarus has been observed in recent years, surging 300 percent in 2020, compared to 2011.

Central Asia’s largest country sealed off its borders on March 16 last year, in an effort to curb the spread of Covid-19, while Kazakhstan air carrier Air Astana canceled all of its international flights starting from March 29. Domestic flights resumed on May 25 to all regions, in accordance with the government decision.

More than 433,000 people in Kazakhstan have reportedly contracted the Covid-19 virus, while 4,444 deaths have been recorded in the country, according to the latest figures.

Meanwhile, Minsk is feeling pressure from the sanctions it has been facing over last year’s opposition protests in Belarus following the re-election of President Lukashenko to his sixth term and, more recently, the forced landing of a Ryanair passenger plane heading from Athens to Vilnius, as well as the detention of two passengers – a Belarusian journalist and his girlfriend – that occurred earlier in May.

Belarus is working with the International Civil Aviation Organization (ICAO) to defend national interests and resolve the situation. The Belarusian government is in the process of filing complaints with the ICAO over what it calls illegal actions taken against the country.

Currently, Belarus is looking to increase the number of flights to Russia, Azerbaijan, Israel, Georgia and other countries.