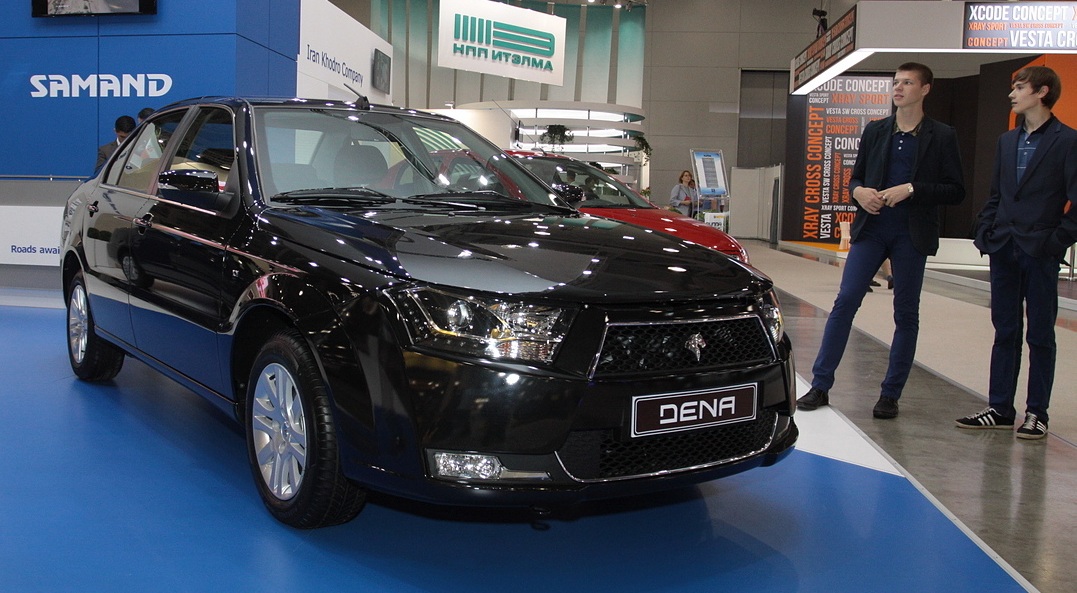 Azerbaijani and Iranian automakers are nearing the completion of constructing a joint automobile manufacturing plant at Azerbaijan’s Neftchala Industrial Park, located in the southern port city of the same name, which will produce passenger cars for domestic and possibly foreign markets.

“Basically, these cars will be designed for the domestic market. At the same time, research is under way to explore opportunities to enter foreign markets, in particular, for Russian markets,” Azermash Board Chairman Emin Akhundov told Azertac.

Azerbaijan’s Azermash Company and Iran’s largest car manufacturer, Iran Khodro Company (IKCO), agreed in 2016 to open a joint manufacturing plant, with Azermash putting up $15 million, or 75 percent of the total cost. IKCO, which holds the remaining 25 percent stake, will be responsible mainly for technical and maintenance services at the factory.

Despite the goodwill and optimism, the project has been beset with setbacks, for reasons undisclosed. An announcement by Iran’s ambassador to Azerbaijan that the plant would be open by September was previously reported, and later the plant was said to be opening by December.

Four original Khodro brands – Runna, Samand, Soren, and Dena – as well as four foreign brands produced by Khodro under licenses from the French automakers Peugeot and Renault – Peugeot-206, Peugeot-207, Renault Tondar and Renault Pickup – are slated for assembly at the plant. During the early phases of production, spare parts for the cars will be supplied by Khodro, however, they will be produced locally in Azerbaijan beginning at the end of 2019.

One fifth of the 10,000 cars to be produced per year are expected to be shipped abroad likely to the Caspian region’s largest market, Russia, and Azerbaijan’s western neighbor Georgia. The rest will be sold through retail markets in Azerbaijan and Iran, with a price tag anywhere from $6,000 - $9,500, depending on the model.

IKCO’s supply to markets in the Caspian and Commonwealth of Independent States (CIS) regions stood at 26,500 cars between 2006 and 2016, according to information provided by IKCO and reported by Ann.az. Azerbaijan took in 19 percent of the purchases among CIS countries over the same period.

Kazakhstan and Turkmenistan, both on the eastern side of the Caspian Sea, have been good customers of IKCO. Kazakhstan is looking to upgrade its capital city Astana’s taxi fleet with 3,000 cars, while in 2016 the Turkmenistani government purchased 1,200 automobiles for its police departments.

IKCO is the largest motor vehicle manufacturer in Iran, alongside SAIPA Group and Pars Khodro. Its annual production exceeds 600,000 cars. The company has plants located in Belarus, Senegal, Syria, Venezuela and Iraq, and is represented by offices in England, France, Germany, and China.

In 2016, there was speculation that IKCO would enter into an agreement with Italy’s Fiat for the Italian company to open operations in Iran, but nothing has since come of it. However Germany’s Mercedes Benz got an agreement off the ground in September 2017, when Mercedes-Benz Trucks signed a contract to sell its trucks in Iran.