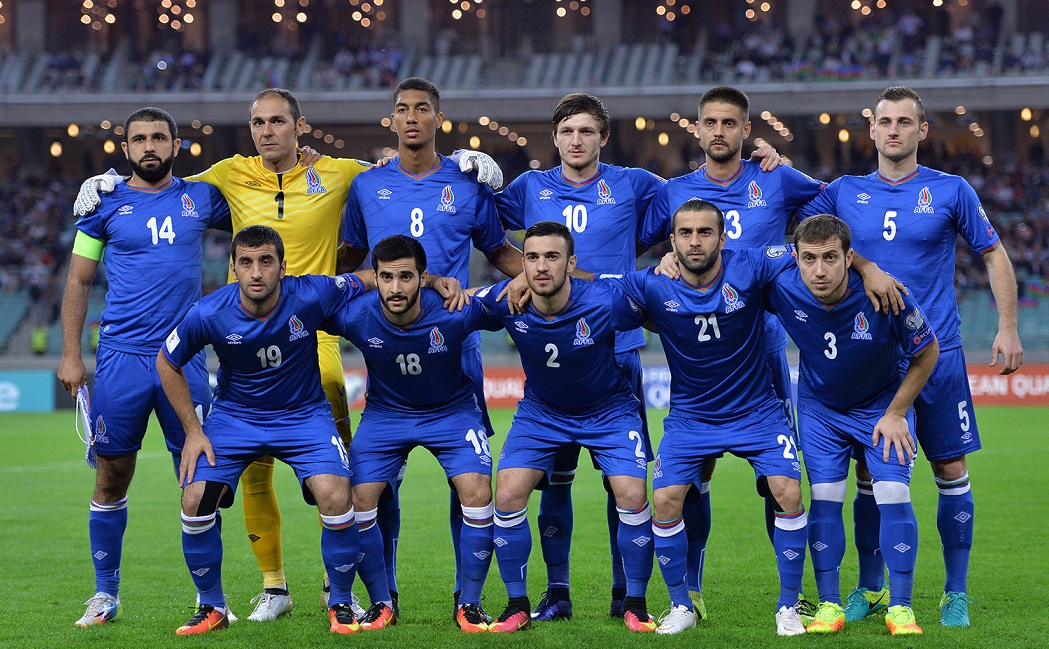 The newest FIFA/Coca-Cola Men’s World Ranking which ranks 211 national football (soccer) teams and was published on April 12, put Caspian leagues in different standings than what was reported a month ago.

The region’s best team, namely that from Iran, moved down from 33rd place in March to 36. Iran already secured a group stage attendance for the upcoming FIFA World Cup, however, which will be held this year in Russia. Iran has maintained a better standing than any of the four other Caspian region teams – Azerbaijan, Kazakhstan, Russia and Turkmenistan – since September 2017. The average ranking of the Caspian football team in FIFA’s official evaluation since 1992 is 46.

Russia, which is granted a spot in the World Cup by virtue of being the host country, is the region’s number two team, coming down three spots as well from its March placement, now at number 66. Russia has the best overall result within the 26 years that FIFA has been ranking teams, with an average position of 22.

The 2018 FIFA World Cup will be held at 12 venues in 11 different cities across Russia, from June 14 – July 15. The Russian team will square off against those from Egypt, Saudi Arabia, and Uruguay in Group A, while Iran will try to qualify for the knock-out stage in three games against Morocco, and two of the world’s strongest teams, namely Spain and Portugal.

Both Azerbaijan and Kazakhstan improved their positions in the latest rankings, going from 127 to 126, and 136 to 119, respectively. Turkmenistan’s team fell from 114 in March to 129 in April.

All of the three teams have failed to break their World Cup drought and have yet to pioneer in being part of what is the supreme football competition.

Azerbaijan placed fifth amongst the six teams in Group C, ending its chances to make it to the World Cup, with 10 points. Kazakhstan finished Group E games with only three points in the 10 games it played. Turkmenistan was unsuccessful in its Group D, where Iran outpaced all of its opponents and put it on a course to make it to Russia for the big matches to come.

The national football teams from Germany, Brazil, Belgium, Portugal and Argentina comprised the Top 5 in the latest FIFA/Coca-Cola Men’s World Ranking for April.