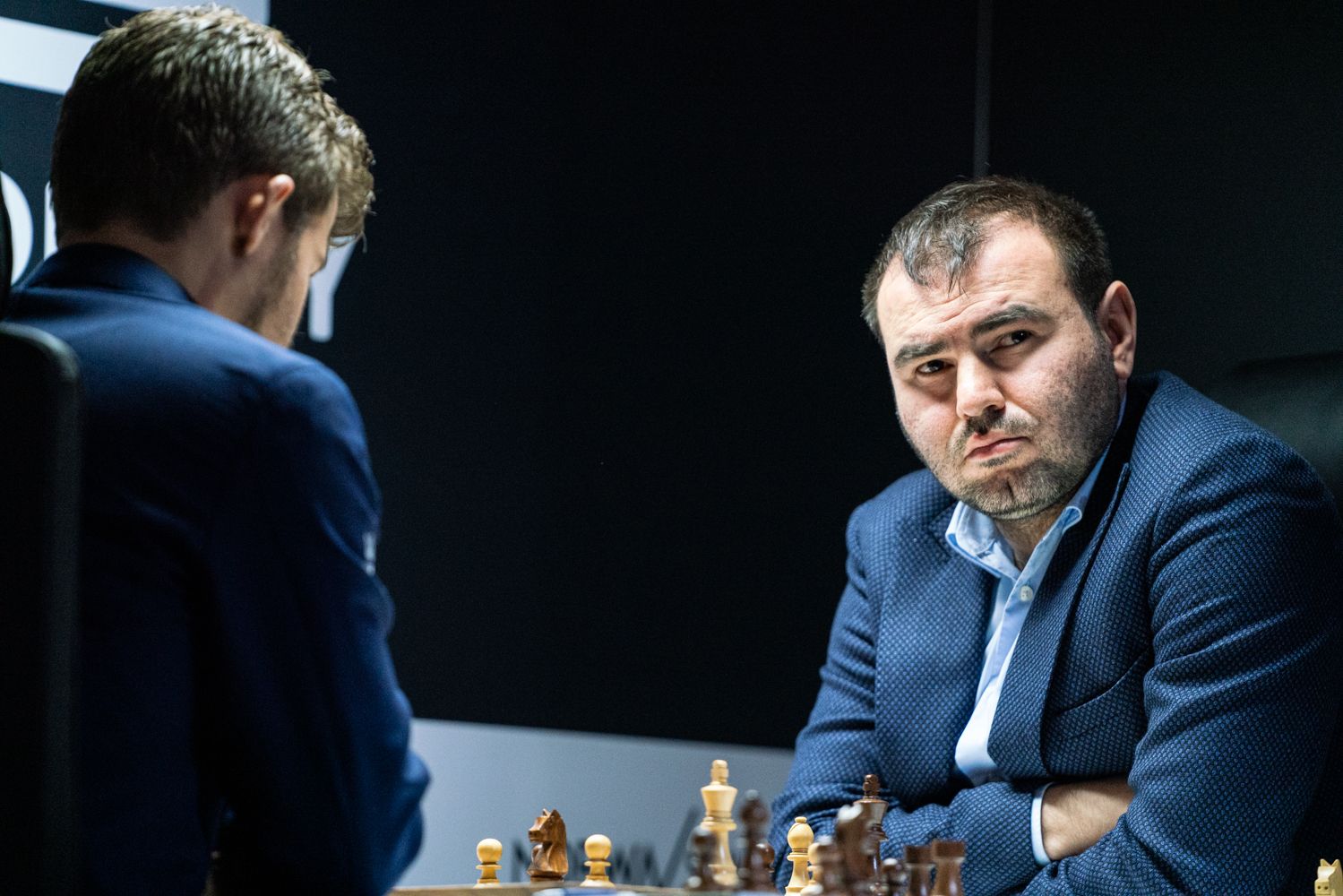 The International Chess Federation (FIDE) has revealed its rating of mega brains who scored 2,800+ points in their professional career, putting Azerbaijani chess grandmaster Shakhriyar Mamedyarov on the list.

Did you know that only 13 players throughout history reached a rating of 2800+ in official standard FIDE rating lists?

“It is special to be a part of history,” Mamedyarov wrote on his Facebook page.

Mamedyarov is one of Azerbaijan’s greatest chess players with a prolific professional career. As of February 2021, he was the country’s number one grandmaster and is currently in the world’s Top 10 rating. Mamedyarov is a two-time World Junior Champion (2003 and 2005) and was World Rapid Champion in 2013. He holds three titles in European Team Championship. In 2018, Mamedyarov beat the world’s reigning champion Magnus Carlsen to win the prestigious Biel Chess Festival.

Mamedyarov's style contains primarily special tactical elements and material imbalances of the universal style. He also applies offbeat and occasionally unorthodox opening lines, including the Trompowsky attack to defeat his rivals. His sublime performance in the Sharjah, Moscow, and Geneva FIDE Grand Prix events pushed him to the first place in the 2017 FIDE Grand Prix, securing him a room in the 2018 Candidates Tournament.