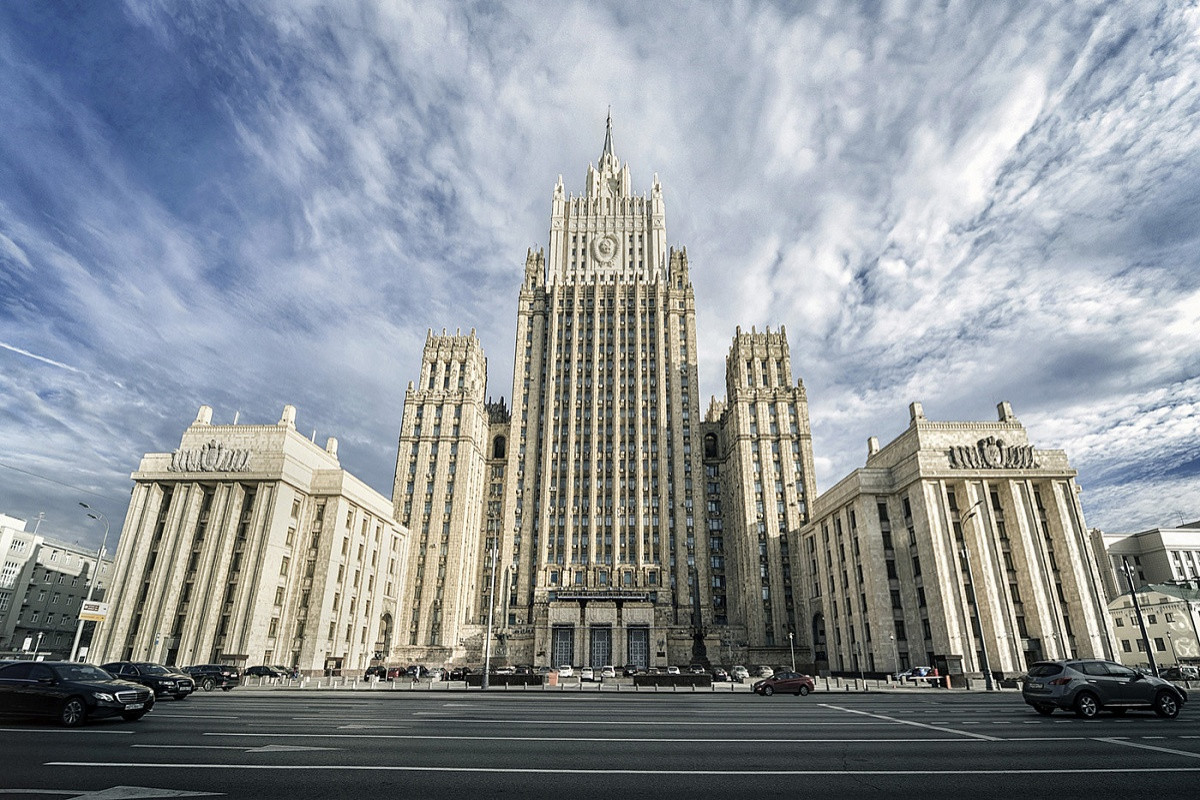 In Thursday’s response, Russia’s Foreign Ministry stressed that the United States had failed to give a constructive response to the basic elements of the Russia-drafted treaty with the US on security guarantees.

Fears of a new war in Europe intensified as Russia warned it could “implement certain military-technical measures” amid Washington’s reluctance to provide Moscow with legally binding security guarantees.

On Thursday, US Ambassador to Russia John Sullivan was handed the 11-page reaction to the written proposals previously submitted by Washington in response to Moscow’s security demands.

“Given the lack of readiness on the part of the United States and its allies to come to terms on firm and legally binding guarantees on Russia’s security, Moscow will have to respond, including by implementing certain military-technical measures,” the document reads.

In late January, the US and NATO formally rejected Russia’s demands for security guarantees, including those related to a ban on Ukraine entering NATO, the alliance’s any further expansion eastward, and deployment of its weapon systems in close vicinity to Russian territories. At the same time, Washington outlined areas where discussions are possible.

In Thursday’s response, Russia’s Foreign Ministry stressed that the United States had failed to give a constructive response to the basic elements of the Russia-drafted treaty with the US on security guarantees. Provisions of “fundamental importance” for Russia include revoking the “Bucharest formula” on prospective NATO membership for Ukraine and Georgia, desisting from the creation of military bases on the territory of post-Soviet countries and others.

“Russia is concerned about the increasing US and NATO military activity in the direct vicinity of Russia’s borders, whereas its “red lines,” core security interests, and sovereign right to defend them continue to be ignored,” the ministry said.

Russia has repeatedly voiced concerns over the expansion of NATO’s presence along the borders, claiming that any deployment of alliance’s troops to Ukraine threatens stability near Russia’s borders and may trigger a strong response from Moscow to ensure its security.

Tensions between Russia and the West have soared in recent weeks amid regular statements coming from western officials who accused Russia of plotting an invasion of its neighbor and building up troops along the Ukrainian border.

In Thursday’s response, Moscow claimed that it had no intentions to invade Ukraine. According to the ministry, allegations of Russia’s responsibility for the escalation can be interpreted as “an attempt to pressure and devalue proposals for security guarantees.”

Earlier this week, Russia indicated that some of its troops were returning back to permanent bases inside the country as they had finished military exercises. At the same time, some Western officials have already doubted Russia’s claim that it was moving troops away from Ukraine’s border.

“So far, we have not seen any de-escalation on the ground. On the contrary it appears that Russia continues their military buildup,” NATO Secretary General Jens Stoltenberg said.

According to an unnamed senior official at Biden administration, Russia has not withdrawn its troops.

“We now know it was false,” the official said, adding that as many as 7,000 troops have joined the 150,000 already near the border in recent days.

Russia’s western neighbor, Ukraine, has been trying to join NATO in hopes of gaining protection against what Kyiv calls to be Russian aggression.