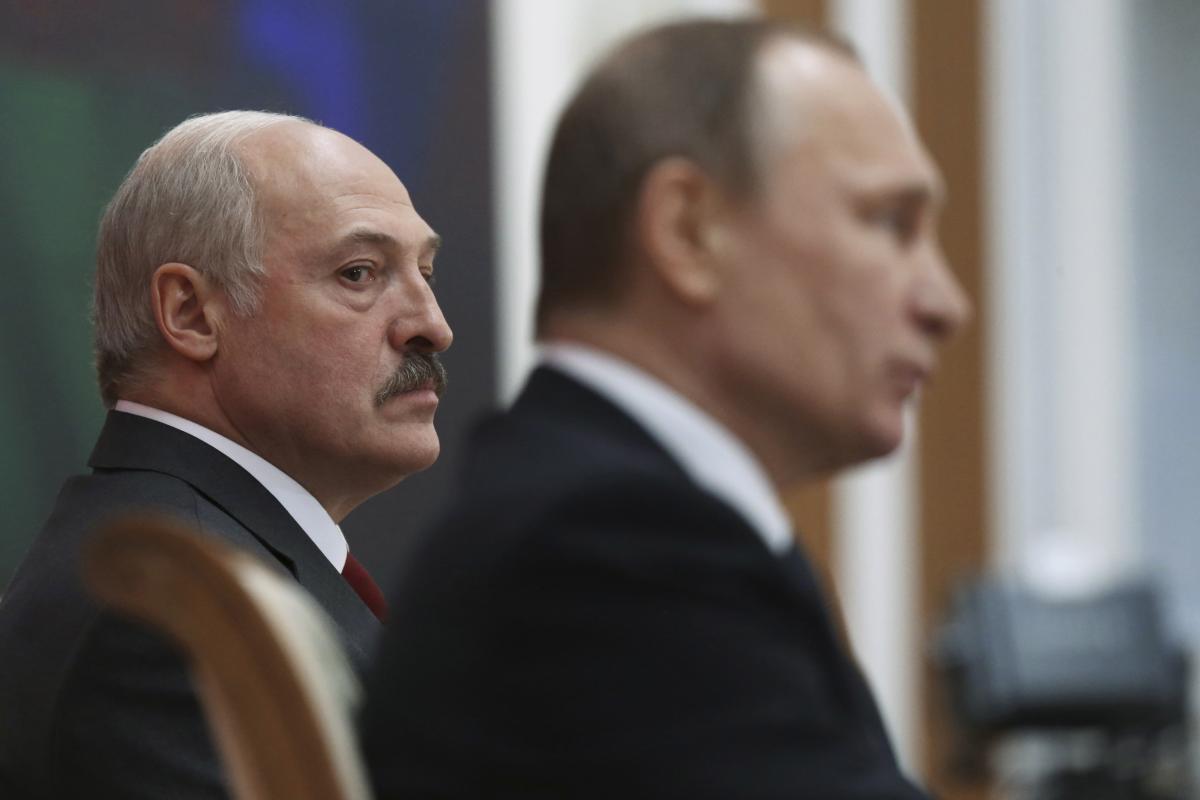 Belarus — a former Soviet state — is vital to Russia both economically and strategically. / Reuters

Mass anti-government protests in Belarus have made headlines around the world, fueling speculation and fear that Moscow might militarily intervene in a bid to prop up the embattled Belarusian leader. Experts' and officials' opinions on the matter have varied from harsh criticism of EU leaders to absolute disbelief in how events unfolded.

The Belarusian leader has been facing an unprecedented challenge to his leadership since he claimed a landslide victory in the presidential election on August 9 with 80 percent of the vote, securing his sixth term. Hundreds of thousands of Belarusians have taken to the streets in the capital and throughout the country, protesting against what they say is a fraudulent election and demanding Lukashenko's resignation.

With pressure growing in and out of the country, Lukashenko has reached out to Russia for support. In turn, the Kremlin expressed Russia’s "readiness" to provide needed assistance, if necessary, through the Collective Security Treaty Organization (CSTO) — a military alliance between six former Soviet states. The military bloc dominated by Russia operates under a similar premise to that of NATO: an attack on one member state is considered an attack on all others, and each state is obliged to support their fellow members.

Russian political analyst Stanislav Belkovsky claims that Lukashenko's resignation might pose a threat to Russia as such a move may pave the way for NATO (North Atlantic Treaty Organization) — a military alliance of Western countries — to enter Belarus.

"(Russian President) Vladimir Putin will and is already being pushed to this possibility by Lukashenko himself, who officially announced that he sees elements of external interference in the situation in the country," Belkovsky told Echo Moskvy. "In his opinion, those who urged people to take to the streets were professionals who staged fake shots."

Belarus — a former Soviet state — is vital to Russia both economically and strategically. Wedged between Russia and America’s NATO allies in northeastern Europe, Belarus serves as a buffer against the western military block. Both Russia and Belarus are co-founding members of the Union State — the Customs and Eurasian Economic Union.

Maksim Shevchenko, a Russian journalist and TV presenter on the Russian socio-political TV program Judge For Yourself, is skeptical about the possibility of losing Belarus, given the fact that two major Russian military facilities — a Russian Navy communications center and a Volga-type early-warning radar station — are positioned there.

"Russia strategically cannot lose Belarus, since the only station for the early detection of missiles and space objects (near Brest) of the RF Armed Forces is located there, along with a center for long-distance communication with all submarines and ships of the Russian Navy in the western hemisphere (near Minsk)," Shevchenko told Echo Moskvy. "Without these centers, the entire military machine of the Russian Federation is meaningless and Russia is strategically helpless."

Operational since 2002, the Volga-type radar station near Hantsavichy and located 48 km away from Baranovichi is designed to detect launches of ballistic missiles from western Europe and also capable of tracking some artificial satellites, partly replacing the demolished radar station at Skrunda in Latvia.

As for the purpose of the 43rd Communications Center of the Russian Navy situated near the town of Vileyka in the country's northwest, it serves as an important facility for transmitting orders to Russian nuclear submarines in the Atlantic, Indian and some parts of the Pacific Ocean. Furthermore, it also serves the Space Forces, the Aerospace Defense Forces and the Strategic Rocket Forces. While located in Belarus, both facilities are leased by Russia free of charge until 2020.

Although Moscow and Minsk's relations have recently experienced ups and downs over plans for deeper integration between the two countries, as well as a long-running oil dispute, Russia backs President Lukashenko, who has been in power since 1994.

"Any government in Minsk that would question Belarus' membership in the CSTO and end military cooperation with the Russian Federation is unacceptable to Moscow," Shevchenko added.