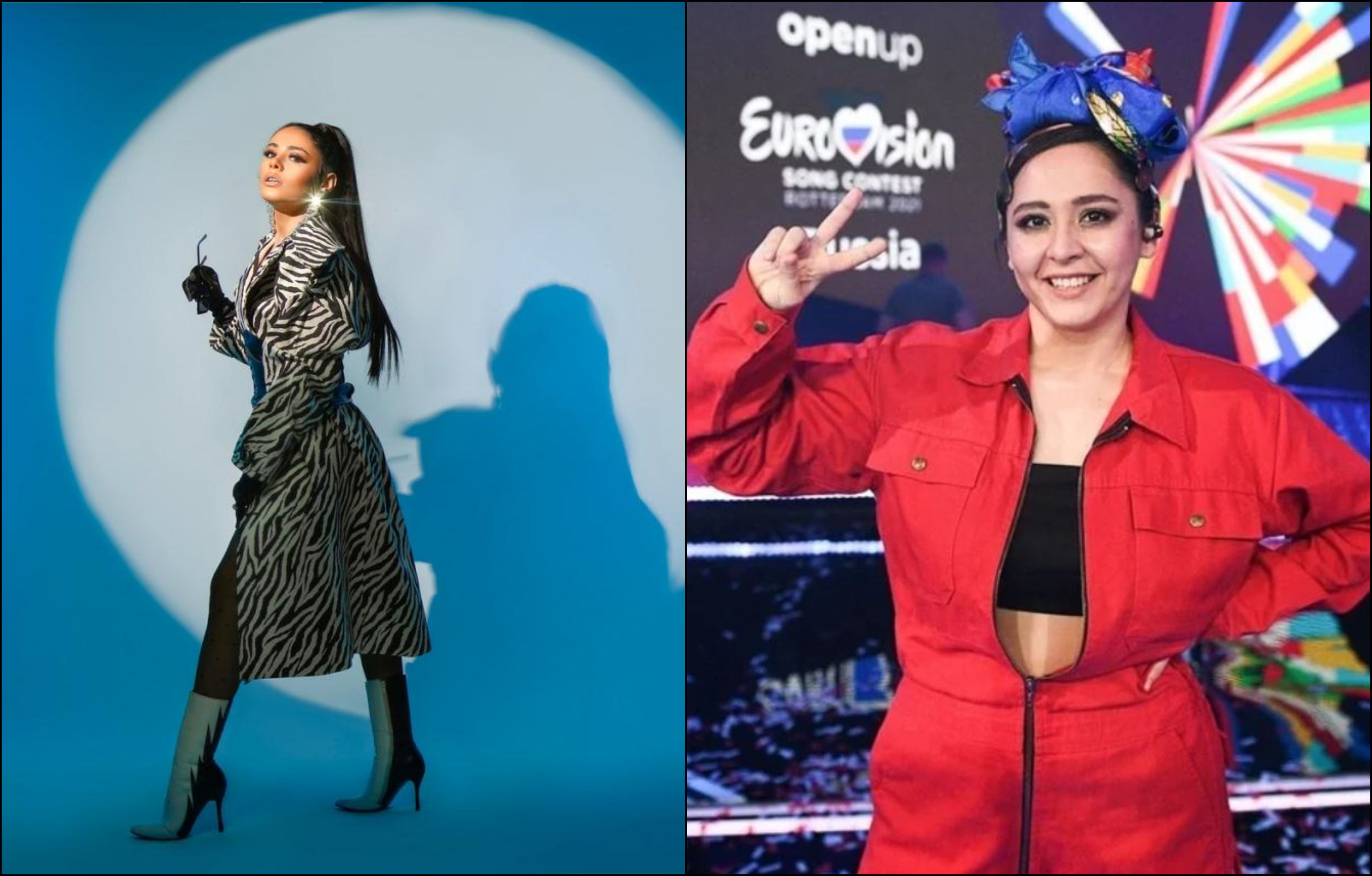 Both Azerbaijan’s Efendi (L) and Russia’s Manizha will perform in the first semi-final of the Eurovision Song Contest on May 18. / Courtesy

With just one day remaining until the start of Europe’s major music show - the Eurovision Song Contest (ESC), Eurovision experts compiled what they call “vital statistics” about all 39 participants of the contest.

Azerbaijan’s representative Efendi was included in several categories, which are listed below:

Some of the “vital statistics” refer to Manizha, who will be representing Russia in the 2021 ESC, as well:

This year’s Eurovision Song Contest will take place in the Rotterdam city of the Netherlands from May 18-22, with representatives of 39 countries in participation. The first and second semi-finals are scheduled for May 18 and 20 respectively. The winner is to be known in Grand Final on May 22. Rotterdam Ahoy multi-purpose arena will play a host to the contest.

Both Azerbaijan’s Efendi and Russia’s Manizha will perform in the first semi-final on May 18.