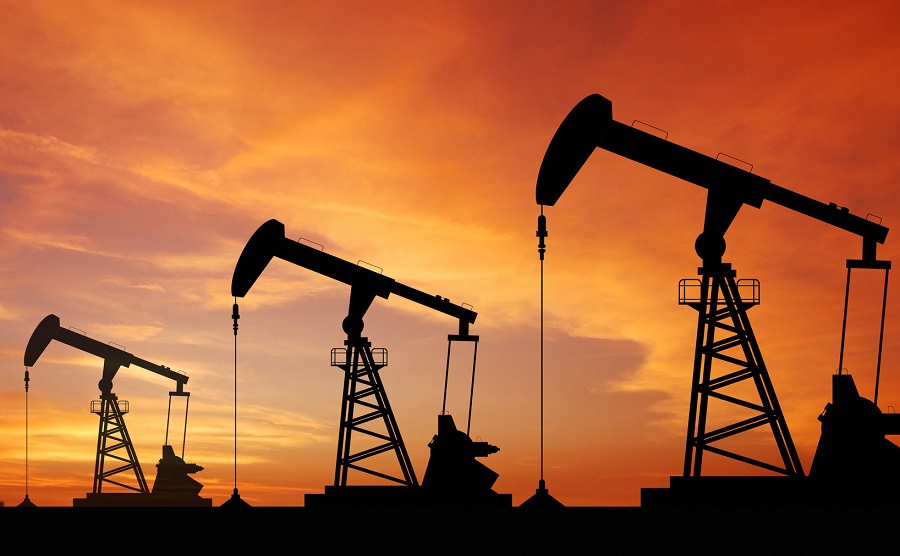 Kazakhstan’s state-owned KazMunayGas and Eni Isatay, which is a subsidiary of the Italian energy giant Eni, recently inked a document for the exploration and production of hydrocarbons at the Abay site.

European investors are placing a big bet on oil-rich Kazakhstan, as the Italian and French multinational companies, Eni and Total, plan to explore oil and gas blocks in Kazakhstan’s sector of the Caspian Sea and along the coastal area.

Kazakhstan’s state-owned KazMunayGas and Eni Isatay, which is a subsidiary of the Italian energy giant Eni, recently inked a document for the exploration and production of hydrocarbons at the Abay site. The companies will drill a well with a depth of 2,500 meters (8,202 inches) as well as conduct a 2-dimensional seismic survey. The cost of the project is said to be more than 14 billion tenge, or approximately $36.5 million.

“The implementation of the agreement will lead to an increase in the economic benefits of the project for Kazakhstan, as well as the creation of additional amount of work and services for oilfield service companies and job opportunities in the region,” reads a statement posted to the Kazakhstani prime minister’s official website, dated July 4.

The Abay oil field lies at a depth of eight to 10 meters (27-33 feet), 43 miles northwest of the Buzachi Peninsula. Oil deposits are thought to be about 337 million tons.

Eni has been active in Kazakhstan since 1992 and its investments in Kazakhstan exceed $15 billion. Eni has been involved in the exploration of the Karachaganak (29.25 percent) and Kashagan oil and gas fields, considered the world’s largest discovery in the last 30 years. At the same time, Eni holds a 16.81 percent interest in the North Caspian Sea Production Sharing Agreement that defines terms and conditions for the exploration and development of the giant Kashagan field. The sharing agreement expires in 2041.

Meanwhile, last week’s meeting resulted in another deal between the Kazakhstani government, the French energy giant Total, Oman Oil Company Exploration & Production, and Portugal’s Partex Oil and Gas. The government in Nur-Sultan (formerly called Astana) approved a 15-year extension of the production sharing agreement for the Dunga field, originally signed in 1994 and due to expire in 2024. In addition, the parties agreed to launch Phase 3 of the development of the same field, which is operated by Total (60 percent), alongside Oman Oil Company (20 percent) and Partex (20 percent).

Located in Kazakhstan’s western region of Mangystau, the Dunga oil field was discovered in 1966 and developed by Total E&P Dunga GmbH, a part of Total S.A. The total proven reserves of the Dunga oil field are estimated to be around 106 million barrels.

Officials from Total say that Phase 3 will add wells to the existing infrastructure and upgrade the processing plant to increase its capacity by 10 percent to 20,000 barrels of oil per day by 2022. The project requires a $300 million investment and will create 400 more direct jobs in the region at the peak of construction activity.

“This low-investment-cost-per-barrel development maximizes the field’s potential and extends plateau production,” said Arnaud Breuillac, Total Exploration and Production president, according to a statement published to the company’s website.

At the same time, the agreement provides for an increase in the share of Kazakhstan within the product sharing agreement from 40 percent to 60 percent by January 1, 2025. In addition, the companies are obliged to supply some part of the extracted oil to the Kazakhstani market and finance social infrastructure projects in the amount of at least $1 million annually.