European Commission Throws Its Weight Behind Transportation Projects In Azerbaijan 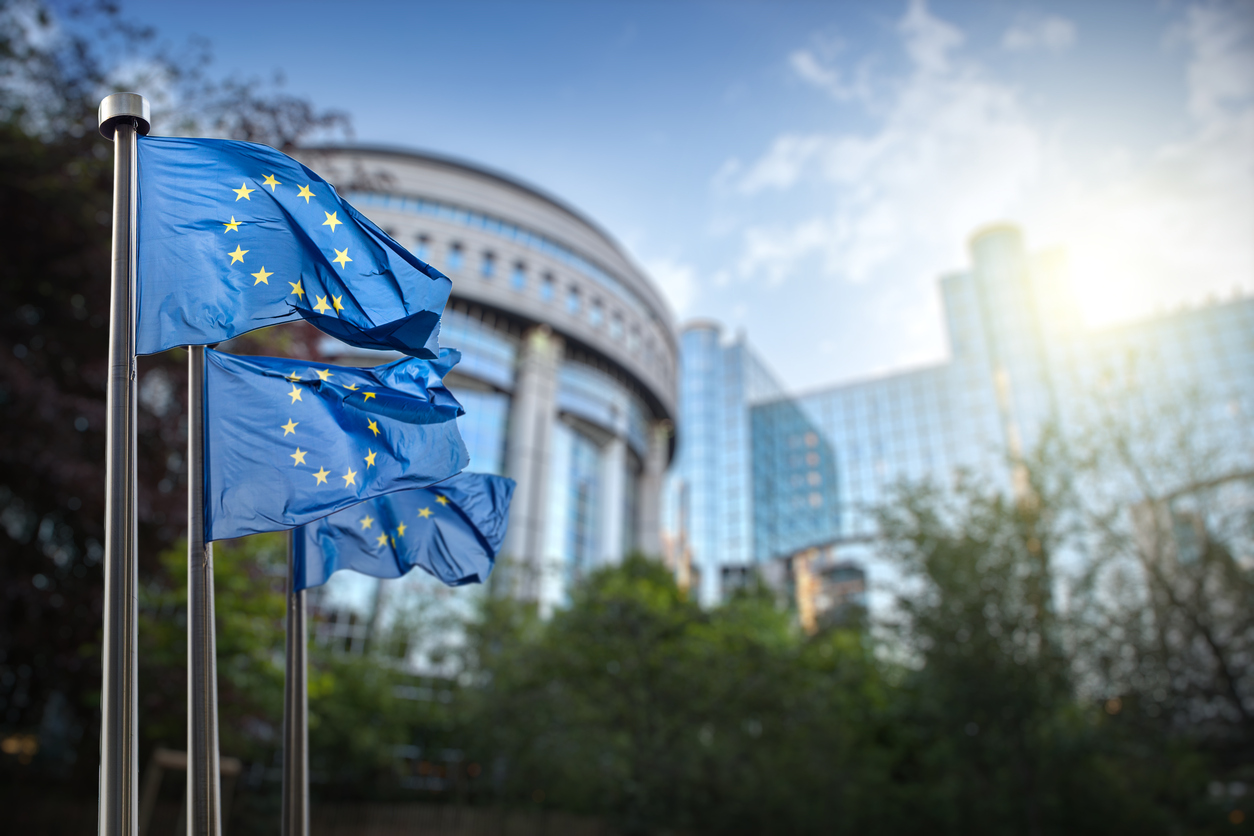 The European Commission has pledged roughly €1.1 billion ($1.25 billion) for the projects in Azerbaijan, which include building five separate logistic centers in Azerbaijan and a free economic zone in Alat, located along the Caspian Sea

The European Commission will support three separate transport projects in Azerbaijan as part of the Indicative trans-European Transport Network (TEN-T) Investment Action Plan, which aims to help non-European Union partners boost their logistics capabilities and further economic growth in a part of the world that is developed but still considered behind western Europe.

The commission has pledged roughly €1.1 billion ($1.25 billion) for the projects, which include building five separate logistic centers in Azerbaijan and a free economic zone in Alat, located along the Caspian Sea. The East-West transportation corridor will also receive funding. Construction of the logistics centers and building the economic zone will be financed through public-private partnerships, while the transportation route is expected to attract investments from international financial organizations.

“The completion of the Indicative TEN-T Investment Action Plan is a joint commitment to deliver tangible results for citizens across the region,” Johannes Hahn, European Commissioner for European Neighborhood Policy and Enlargement Negotiations, said during the release of the plan on January 15.

“The Plan will assist decision-makers in prioritizing strategic investments in transport infrastructure with the aim of completing the TEN-T network defined as one of the 20 deliverables for 2020 in the Joint Declaration of the last Eastern Partnership Summit in Brussels.”

The EU’s Eastern Partnership nations program strives to achieve 20 deliverables in four priority areas: strong economy, strong governance, strong connectivity and strong society. TEN-T falls within the lane of stronger connectivity. Co-authored by the European Commission and the World Bank, the plan includes development objectives and allocates finances for six former Soviet republics, namely Azerbaijan, Georgia, Armenia, Belarus, Moldova and Ukraine. EU financial support for all six countries is estimated around €13 billion ($14.8 billion) and earmarks money for the development or reconstruction of a total of 4,800 kilometers of roads and railways, six ports and 11 logistics centers.

For Azerbaijan, the plan means the possible realization of infrastructure projects that will help boost capacity and modernize facilities within a Caspian and South Caucasus region country that stands at the crossroads of Asia and Europe.

The Alat economic zone, located just 70 kilometers (43 miles) south of Azerbaijan’s capital city Baku, will receive €410 million ($466 million). The area is expected to play a leading role in international freight forwarding and form part of east-west logistics chains throughout the Caspian and Central Asia regions. Countries like Turkey, Georgia, southern Russia, and Central Asian states such as Kazakhstan and Turkmenistan, as well as Iran, are all expected to be impacted. Analysts estimate the cumulative impact of the free economic zone to add about $57 billion to Azerbaijan’s gross domestic product by 2040.

The East-West Corridor, or Trans-Caspian International Transport Route (TITR), will receive €328 million ($373 million) from TEN-T funding. The route is a combination of road and rail lines stretching from far western China to the Black Sea. The transportation of goods from China to Europe along the route takes an average of 10-12 days, cutting current transportation times down from nearly one month. The Baku-Tbilisi-Kars railway, which opened in October 2017, forms part of the route, moving ultimately 17 million tons per year.