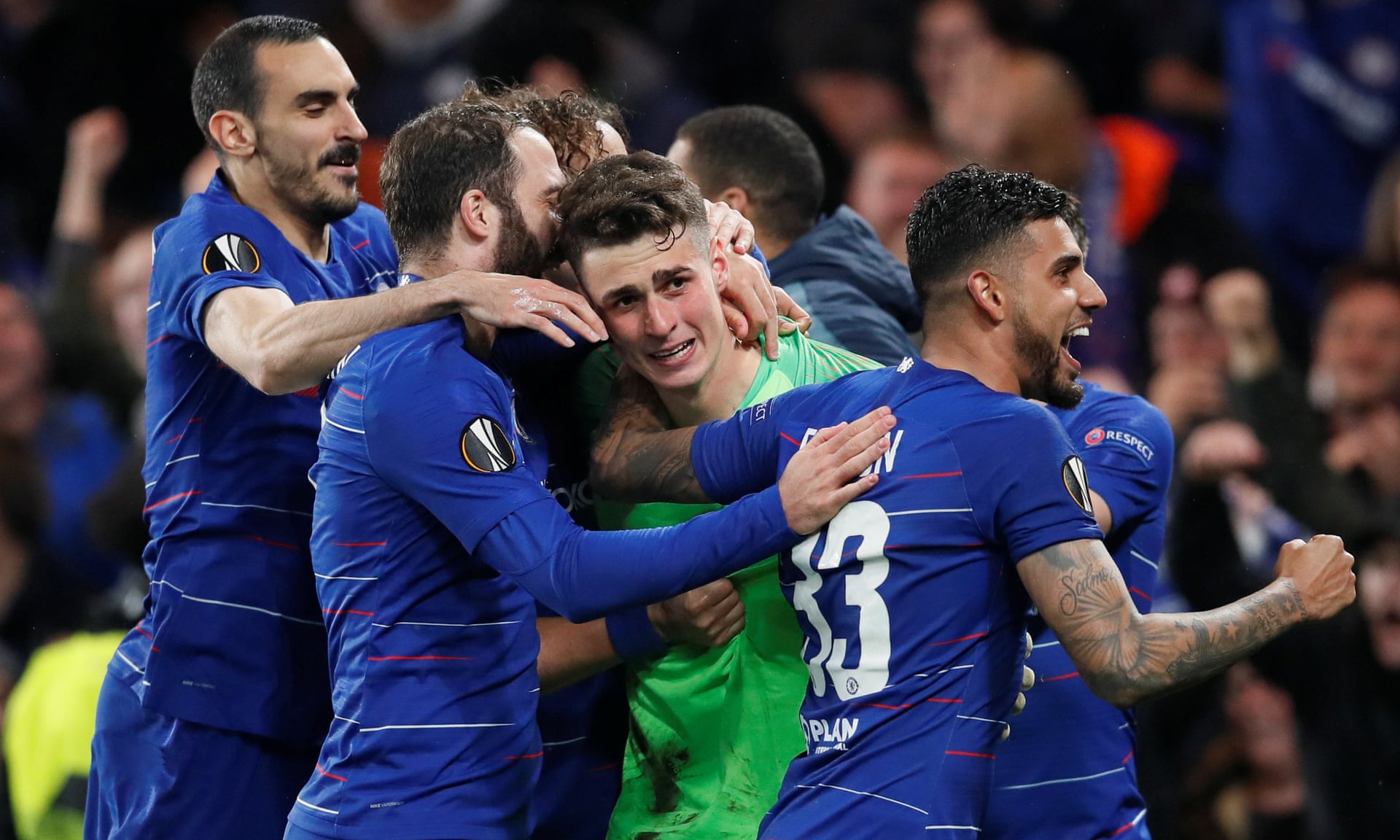 Olympic Stadium in Baku will be the site of a 2019 Europa League final football (soccer) game on May 29. The match comes in the wake of the two British teams Arsenal and Chelsea having beat their respective rivals in the semi-finals to make it through what was a crucial game of the tournament.

Chelsea is headed to Baku after it surrendered German Eintracht Frankfurt 4-3 in penalty shootouts. With the first leg ending 1-1 on May 2 in Frankfurt, Chelsea could not win the second game within 90 minutes on its home turf on Thursday, as the match ended all square 1-1 again, bringing it to penalties. A winning shot by Chelsea’s Belgian forward Eden Hazard clinched the team’s victory.

North London’s Arsenal gave no chances to the Spanish team Valencia in the second semi-final game in which it won the away match in a game that ended 4-2 on Thursday. A hat-trick by the Gabonese striker Pierre Emerick Aubameyang and a goal by Arsenal’s French forward Alexandre Lacazette built on what was a 3-1 win in the first leg in London on May 2.

With a 7-3 aggregate win in the wake of two matches, Arsenal, nicknamed “Gunners,” will play against Chelsea, better known as “Blues,” in the 2019 Europa League final game in Baku. The referee will blow the start whistle for the game on Wednesday at 11:00 p.m. local time. It will be the first major game for a UEFA title held in Azerbaijan.

UEFA will reportedly be using the Video Assistant Referee (VAR) system for the first time in the Europa League. VAR is an off-the-field assistant referee that relies on video camera technology to help human referees solve complex in-game situations when they arise.

Another novelty that will be seen at the UEFA final in Baku will be allowing the teams to make a fourth substitution if the game goes into overtime. Football teams are traditionally permitted to use just three substitutions.