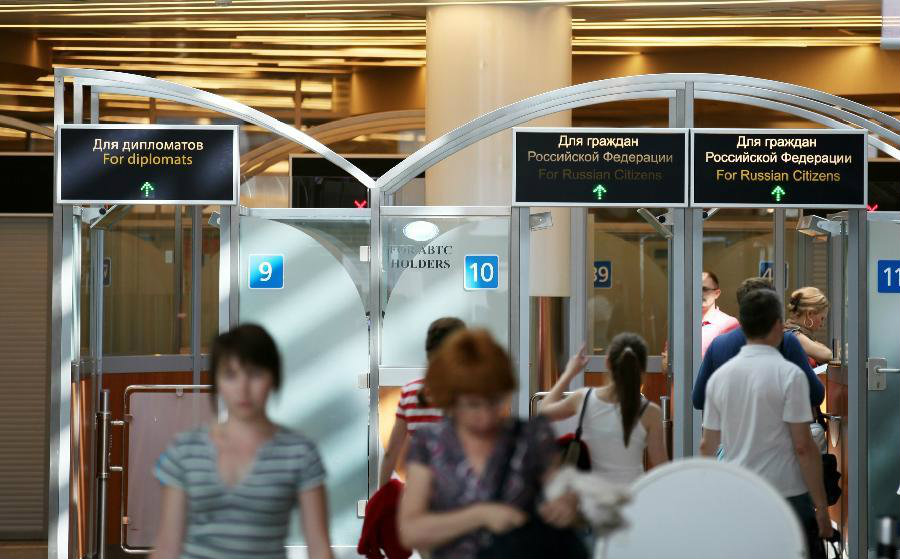 Russia, which assumed the chairmanship of the five-member trading bloc this year, is said to be considering the feasibility of creating some kind of analog to the European Union’s Schengen Area, which allows for the free movement of EU nationals within the territory.

According to Kazakhstan’s ambassador to Belarus the creation of a passport-free zone similar to the European Union’s Schengen Area for the five countries that form the Eurasian Economic Union (EEU) would be beneficial.

The EEU was founded in 2014 by Kazakhstan, Belarus and Russia, who were joined by Armenia and Kyrgyzstan nearly one year later, and is the successor to the Eurasian Economic Community (EAEC), which lasted from 2000 to 2014.

"When everyone talks about the EAEC, they always talk about the economy, the integration of our industries, the creation of transnational corporations,” Ambassador Yertysbayev said in Minsk on Thursday, using the former name for the EEU, according to Kazakhstan’s ABCtv.kz.

“It seems to me that first of all we need to maximally liberalize citizens' stay regime," he said, referring to the mechanisms that govern inter-state travel by EEU citizens.

Yertysbayev said that Kazakhstan’s embassy in Belarus was receiving a lot of complaints from its citizens, who are facing problems when crossing national borders.

“I don’t want to talk about global issues [right now], because when we talk about EEU, everyone says it was created to integrate and bring together economies, to coordinate production and launch transnational corporations,” Yertysbayev said at the meeting, held on January 25.

“But it seems to me that we should now liberalize regime [that will allow] citizens remaining within [member-countries], and first within Belarus, Russia, and Kazakhstan. This is very important.”

Russia, which assumed the chairmanship of the five-member trading bloc this year, is said to be considering the feasibility of creating some kind of analog to the European Union’s Schengen Area, which allows for the free movement of EU nationals within the territory.

However there is no concensus on the issue yet amongst the EEU’s member states.

Sergei Yezhov, a Russian official present at the roundtable meeting in Minsk, said that in order to liberalize something and make it more accessible and less regulated, first member states must introduce some common rules.

“In our opinion, in this case, we are talking about passport and visa unification. [To make this happen] we need to invade such areas of national legislation that are not covered by the agreement [governing] the EEU,” Yezhov said.

The EEU in its current form is a single market that guarantees the free movement of goods, services, capital and labor.

But there is a lot of skepticism about what the body actually does to be a single economic area.

In November, at a plenary discussion, Markus Ederer, the EU’s ambassador to Russia, said, “There is still a need to clarify to what extent the Eurasian Economic Union will conduct a common external trade policy and guarantee free movement of goods within its borders.”