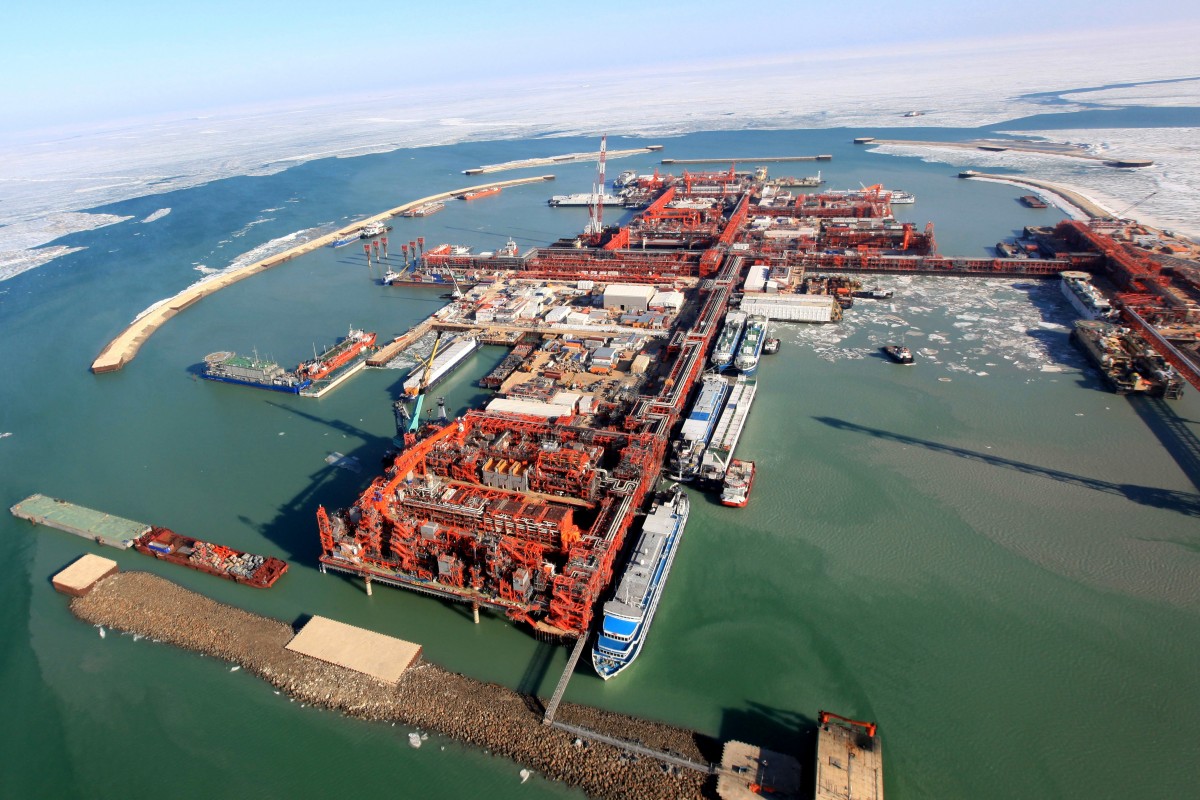 EU-based energy companies, including Eni, Shell, and Total, have significant investments in the Kazakh oil and gas industry, including in its giant offshore Kashagan field.

European Union and Central Asia’s wealthiest country are keen on deepening relations in the realms of the energy industry as government officials met Monday to discuss current and future projects.

The meeting brought together Sven-Olov Karlsson, who heads the EU Delegation to Kazakhstan, and Nurlan Nogayev, Kazakhstan’s Energy Minister.

“During the meeting, the parties discussed issues of joint cooperation in the field of energy, including within the framework of the modernization of the Energy Charter Treaty, as well as mechanisms for monitoring methane emissions during the production and transportation of hydrocarbon raw materials,” reads a statement issued by the country’s energy ministry.

According to the ministry, as a result of the meeting, officials agreed to make every effort to further strengthen their long-standing energy alliance.

Relations between Kazakhstan and the European Union run deep and are represented in the document known as the Enhanced Partnership and Cooperation Agreement (EPCA), which went into effect last March. The document covers 29 areas of activity, and, among others, recognizes the need for cooperation in the field of energy based on “mutual interest, reciprocity, transparency and predictability.”

Kazakhstan, which has an economy heavily dominated by oil and natural gas production, is ranked the EU’s third largest non-OPEC energy supplier, after Russia and Norway.

According to data compiled by the country’s energy ministry, more than 80 percent of the country’s total oil exports is going to the EU countries. In addition, Kazakhstan is the largest supplier to EU nuclear energy industry, meeting more than 21 percent of the EU uranium demand. The EU has also provided Kazakhstan with political and substantial financial support for the creation of the uranium bank designed to guarantee countries an uninterrupted supply of low-enriched uranium needed to run civil nuclear power plants.

The country has been participating in various EU-sponsored energy-related programs and initiatives.

Kazakhstan is a member of the Energy Charter Treaty, an international agreement that establishes a multilateral framework for cross-border cooperation in the energy industry and covers all aspects of commercial energy activities, including trade, transit, investments, and energy efficiency. The country is actively participating in the currently on-going debate aimed at the treaty’s modernization. Kazakhstan also benefits from the EU4Energy program, which aims to improve the quality of energy data and statistics, shape regional policy-making discussions, strengthen legislative and regulatory frameworks and improve access to information in the partner countries.

Meanwhile, some major EU-based energy companies, including Eni, Shell, and Total, have significant investments in the Kazakh oil and gas industry.

Italy’s Eni has been involved in the Central Asian country since 1992 within various projects, including giant Kashagan and Karachaganak fields, as well as Isatay and Abay blocks. At the same time, the company have been developing various renewable energy projects in Kazakhstan. France’s Total has also been active in Kazakhstan since 1992. The company is one of the operators of giant Kashagan, and also has an interest in the Dunga onshore oil field, and Khvalynskoye offshore gas field. The British-Dutch Shell has stakes in the offshore Kashagan field and in the Pearls PSC, both located in the Kazakh sector of the Caspian Sea.

In its turn, Kazakhstan’s national oil and gas company KazMunayGas (KMG) controls important EU-based assets for refining, trading and retail in South-Eastern Europe and countries of the Eastern Partnership.