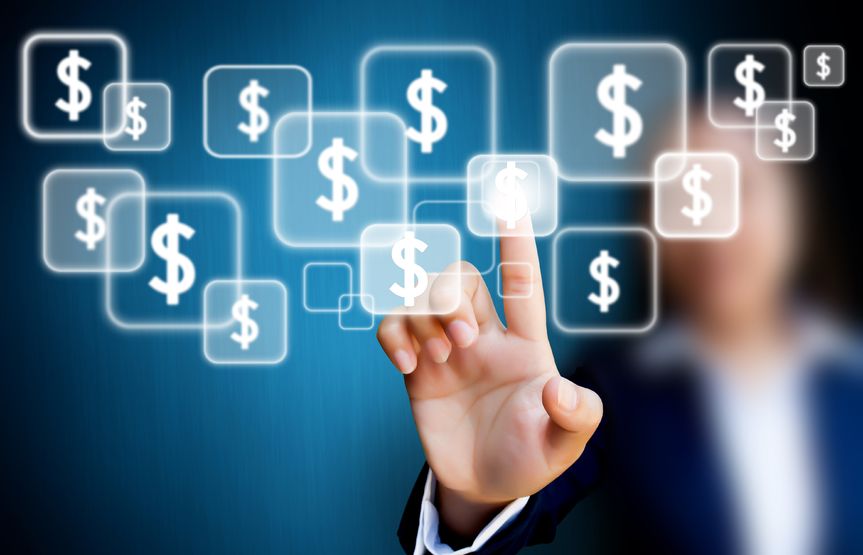 EU and Azerbaijan are still in a search for partner countries to implement the twining project.

The European Union (EU) and Azerbaijan will launch a twining project in 2017 to create legislation and administrative procedures in formation of funds transfer pricing (FTP).

Azerbaijan’s Ministry of Taxes said Tuesday the country’s government and the EU have already agreed on the project and its financing. However, the sides are still in a search for partner countries to implement the twining project.

“So far the study of transfer pricing was carried out at the level of scientific seminars and research of international mechanisms with the participation of foreign specialists,” according to a statement released by the ministry.

The EU-Azerbaijan ties date back to 1996, when the Partnership and Cooperation Agreement (PCA) was signed. Azerbaijan improved its relations with Europe and opened to Europe and the West since the country joined the Council of Europe in 2001. Five years later, Azerbaijan joined the European Neighborhood Policy (ENP), which envisaged investment in Azerbaijan’s infrastructure, partial integration of the country’s economy into Europe’s, and partnerships on extracting oil from the Azerbaijani controlled part of the Caspian Sea.

Malena Mard, the head of the EU delegation to Azerbaijan, expects that the relations with Azerbaijan will be expanded in 2017.

“We have high hopes for 2017, and we attach great importance to the discussion of issues regarding good governance, promotion of democracy, economic and energy cooperation,” said Ms. Mard, addressing the Conference on Religious Tolerance and Multiculturalism held on December 15th in Baku.