Ethnic Minority In Exile Gets Mosque Restored In Azerbaijan 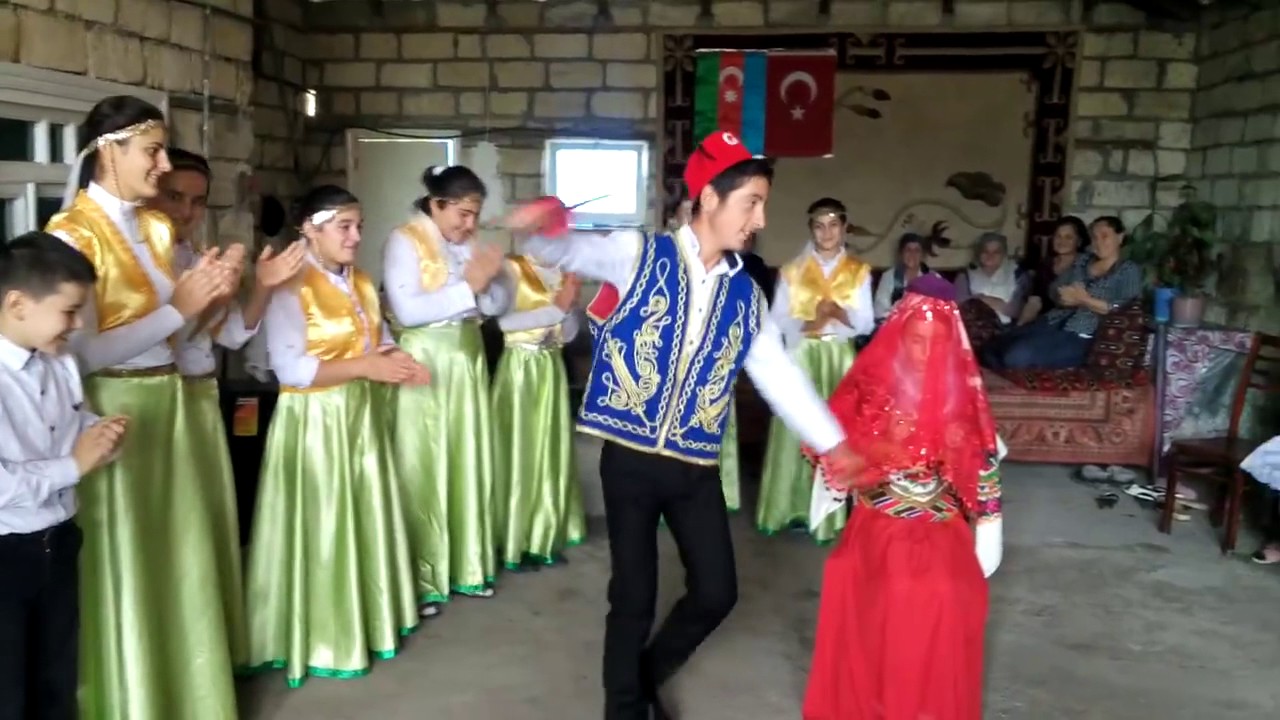 Ahiska Turks, one of the dozens of ethnic minorities living in Azerbaijan, were thrilled on Wednesday when their mosque in the central Saatly region of Azerbaijan was reopened after a major overhaul.

The World Union of Ahiska Turks, based in northwestern Turkey's Bursa province, was the main sponsor for the restoration, which is located in Samada village.

"Azerbaijan is more beautiful with you. You make Azerbaijan rich and powerful,” Azerbaijani parliamentarian Aflatun Amashov said at the mosque’s dedication, according to Daily Sabah.

Amashov said the government in Baku supports Ahiska Turks’ efforts to return to their homes in neighboring Georgia – a predominantly Christian country located in the South Caucasus along with Muslim-majority Azerbaijan. He added that Baku at the same time does not wish them to leave Azerbaijan.

Azerbaijan is just one of a handful of countries where Ahiska Turks have been living for over a half-century in exile. Others include Kazakhstan, Kyrgyzstan, Russia, Turkey, Ukraine and the United States, where roughly 500,000 reside. The diaspora is a result of forcible relocation policies enacted by the Soviet Union, of which Georgia and Azerbaijan were once a part.

The deportation of Ahiska Turks from their historical homeland, Ahiska region, known as the Samtskhe-Javakheti district, located in southwestern Georgia near the northeast border of Turkey, kicked off in 1944 upon Soviet leader Joseph Stalin’s order. The total number of Ahiska Turks deported from Georgia are estimated to be between around 150,000 and 200,000. Over 90,000 were exiled to Siberia and Central Asia, and after 40 days of banishment to Uzbekistan, Kazakhstan and Kyrgyzstan, around 13,000 of them fell to famine, freezing weather conditions and various diseases, according to the World Ahiska Turks Association.

Soviet rulers linked Muslim and Turkic peoples living in the USSR, which included Ahiska Turks, Crimean Tatars and Chechens to the alleged assumptions that they might have collaborated with Nazi Germany after Hitler invaded, beginning in 1941. By 1943, forcible transfers of millions began. Soviet archives reveal that relocating Ahiska Turks and Crimean Tatars were a deliberate ploy by the Kremlin to cleanse the coastal areas of the Black Sea from Muslim and Turkic peoples.

Today, over 100,000 Ahiska Turks live in Azerbaijan. The first of their two-phased migration was from 1958-1960, when they were settled in the Saatly, Sabirabad, Guba, and Khachmaz districts of Azerbaijan. The second stage took place in 1989 after deadly skirmishes with the nationalists in the Fergana valley of Uzbekistan kicked off. The ethnically motivated attacks claimed the lives of around 200 Ahiska Turks.

In 2007, the Georgian parliament adopted a law to allow Ahiska Turks back and conditionally regain their citizenship. The law was valid from January 2008 until January 2010, but even within those two years, it was not effective due to bureaucratic and documentation-related issues. The Georgian government proposed to settle Ahiska Turks across the country rather than in only their historical district of Samtskhe-Javakheti and refused to return any assets they had before their forced deportations.

Hundreds of Ahiska Turks, living in Azerbaijan, joined the armed forces of Azerbaijan during the full-scale war with Armenia over the Nagorno-Karabakh region of Azerbaijan in 1991-1994. Seventy-five of them died and one, Isgandar Aznaurov, was awarded the National Hero of Azerbaijan posthumously.