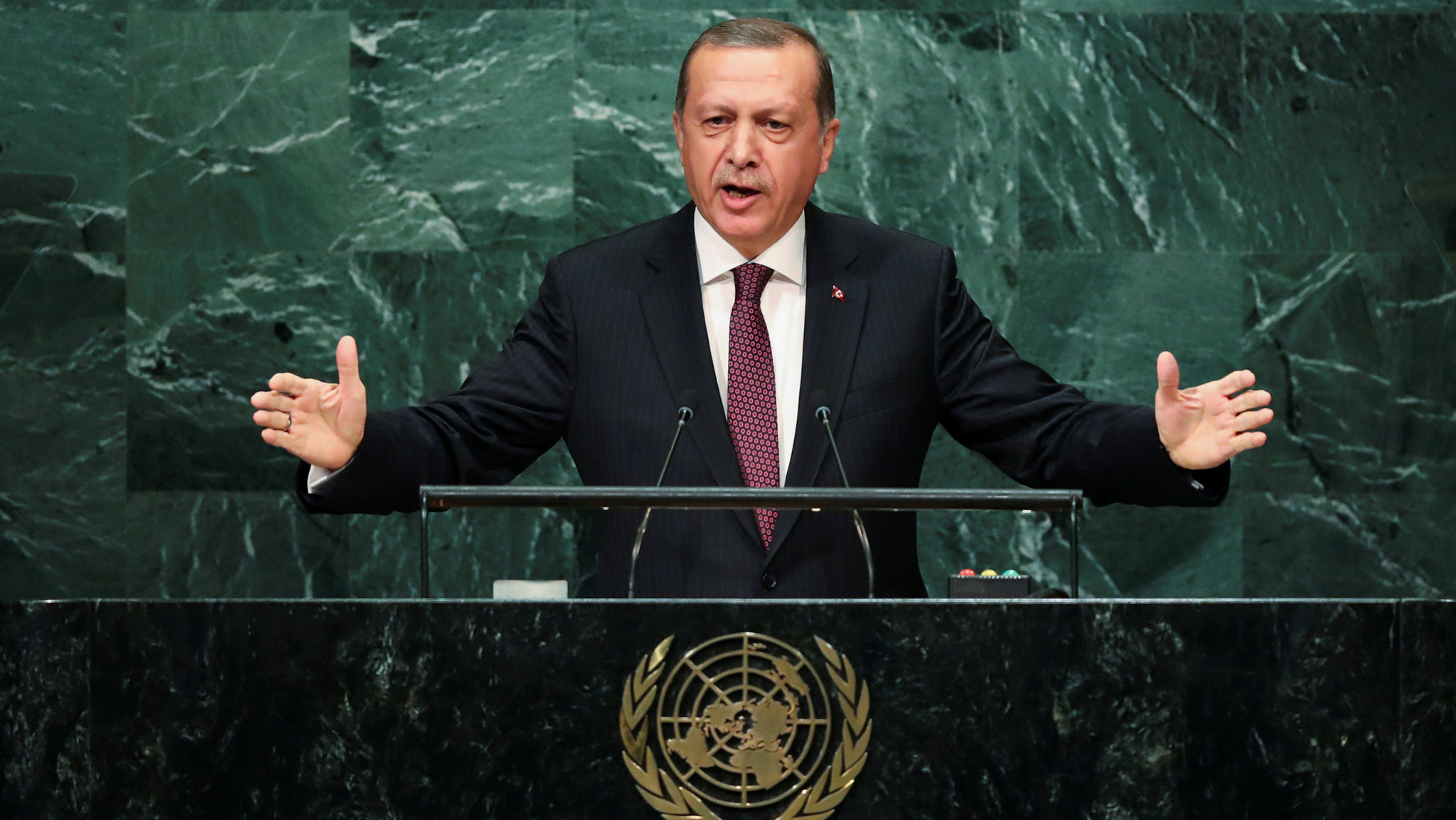 The decades-old conflict between Armenia and Azerbaijan over the Nagorno-Karabakh region made its way into Turkish President Recep Tayyip Erdogan’s speech at the United Nations’ 74th General Assembly on Tuesday, where he focused on the ongoing regional and humanitarian challenges that ultimately threaten global peace and security.

“It is also very important for the fair and peaceful future of our world that South Caucasus ceases to be one of the areas of conflict and tensions of the world,” Erdogan said to UN General Assembly participants.

“It is unacceptable that the Nagorno-Karabakh and the surrounding regions, which are Azerbaijani territories, are still occupied despite all of the resolutions adopted,” the Turkish president said, as he called on the international community to unite efforts for a better and safer future of the world.

President Erdogan voiced the realities of the Nagorno-Karabakh conflict from the UN rostrum, also touching on the Israeli-Palestinian conflict and the Kashmir conflict between Pakistan and India.

The Nagorno-Karabakh region, which is the internationally recognized part of Azerbaijan, has turned into a hotbed of conflict since the breakup of the Soviet Union in 1991. Armenia seized the opportunity to kick off a full-fledged military campaign to occupy Azerbaijan's Nagorno-Karabakh region which had been partially populated with ethnic Armenians living side-by-side with indigenous Azerbaijanis.

The two countries fought an all-out war from 1991 until a ceasefire in 1994. As a result of the full-scale war, Armenia forcibly occupied 20 percent of Azerbaijan's internationally recognized territory, which includes the Nagorno-Karabakh region and seven adjacent districts. The war claimed the lives of over 30,000 Azerbaijanis and expelled one million more from their homeland.

At the peak of the war in 1993, when Kalbajar – one of seven districts surrounding Nagorno-Karabakh region – was occupied by Armenia, Turkey halted all direct infrastructure connections with Armenia, including highway, railway and air links. The border between the two countries was closed and trade relations were frozen upon Ankara’s decision to do so. Turkish officials still refuse to reignite a relationship with counterparts in Yerevan so long as the territories of Azerbaijan remain under occupation.

In April, July, October and November of the same year, the United Nations Security Council adopted four resolutions, “to reaffirm the sovereignty and territorial integrity of the Azerbaijani Republic.” The resolutions also cited, “the inviolability of international borders and the inadmissibility of the use of force for the acquisition of territory.” All called for an immediate withdrawal of the Armenian forces from the occupied Azerbaijani territories, but all four go unfulfilled to this day. 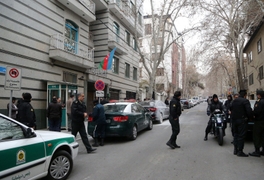