Entrepreneurs in Kazakhstan Can Now Tap Into eJustice 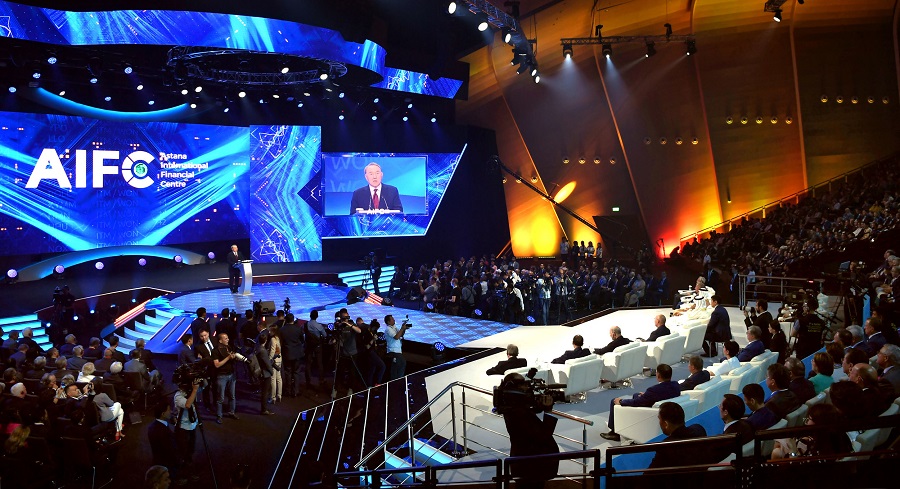 Kazakhstan launched a novel way for foreign entrepreneurs to appeal to Lady Justice this week, through its “eJustice” platform that will allow foreign entrepreneurs making use of services provided by Astana International Financial Center's (AIFC) Court and  International Arbitration Center (IAC) from afar in what is Central Asia's largest country.

“We are eager to introduce the most advanced international standards for resolving disputes, and the eJustice system is our latest innovation that will allow the AIFC Court and the IAC to become the number one in resolving civil and commercial disputes in the Eurasian region,” said Christopher Campbell-Holt, Registrar and Chief at the AIFC Court, according to the report published to the AIFC's website.

AIFC, launched in 2018, is a financial hub for Central Asia, the Caucasus, Middle East, Western China, Mongolia and Europe, as well as five post-Soviet states comprising the Eurasian Economic Union. Members of AIFC are exempt from corporate income tax, individual income tax, land tax and property tax for 50 years. The body has its own legal system based on the principles and rules of English law.

The AIFC Court is independent in its activity and separable from Kazakhstan’s judicial system, but has no jurisdiction over criminal and administrative proceedings. It has exclusive jurisdiction over any disputes between AIFC participants, however, as well as AIFC bodies and their foreign employees.

The IAC allows for independent and speedy alternatives to court litigation and operates to the highest international standards to resolve civil and commercial disputes in the AIFC. It has its own panel of world-leading arbitrators and mediators.

Kazakhstan’s eJustice system brings the benefits of the two bodies together, helping to manage legal proceedings and electronic processing of documents, providing judges and arbitrators with support, and helping resolve procedural issues.

Kazakhstani officials have been striving to make the country a home for much needed foreign investment that could help strengthen what is Central Asia’s largest economy.

In 1997, the government designed the bill “On State Support for Direct Investments” that has defined privileges for foreign businesses investing in priority sectors of Kazakhstan’s economy. Through it entrepreneurs are provided with state grants, are exempt from land tax and property tax for up to five years; and are also fully or partially exempt from customs duties on equipment importation and materials needed for projects.