E-governance In Africa Is Getting A Boost From Azerbaijan 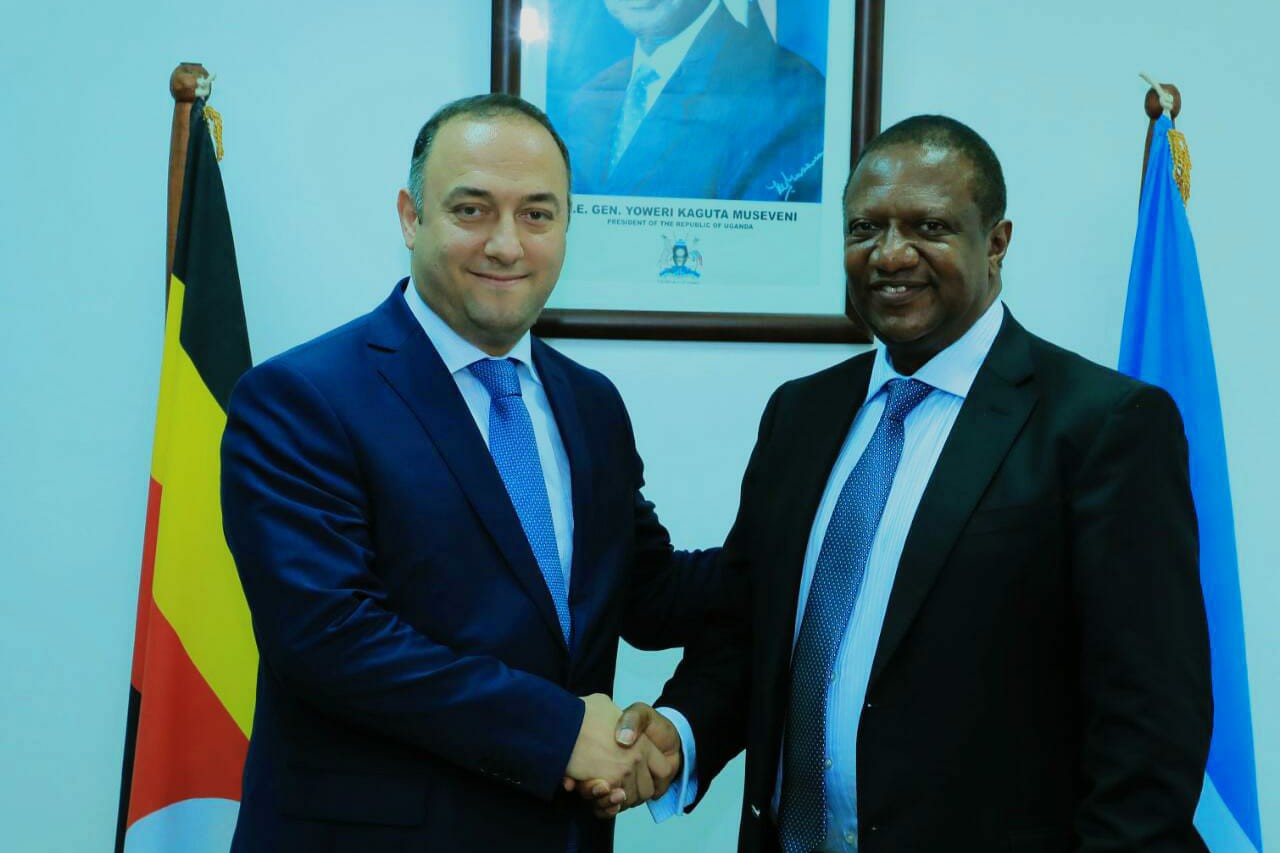 In line with a state policy to diversify the national economy and decrease its reliance on fossil fuel exports as the major source income, officials in Azerbaijan are exporting technology and ideas. One such example of this is the public services platform known as ASAN, a one-stop-shop service concept that may soon be used in Uganda.

The delegation from Azerbaijan led by Azail Jafinli, the Chief of Administration of the Azerbaijan Service and Assessment Network, or “ASAN” for short (meaning “easy” in Azerbaijani) is in Uganda on a seven-day working visit to conduct a needs assessment and help the country set up an “easy” platform of its own. Having signed a memorandum of understanding last September to conduct such an effort, the officials are now making good on their promise.

According to reports, Mugoya said in a meeting that Ugandan officials are hoping that the launch of such a service will help improve E-governance and enhance both service delivery and quality. Jafinli, for his turn, said Azerbaijan intends to leverage its resources and help Uganda become a model country for using the platform throughout Africa.

Uganda hopes that the use of ASAN will help it meets its benchmarks towards achieving exemplary governance and socioeconomic progress via the United Nations Sustainable Development Goals and the 2030 Agenda for the development of African countries.

ASAN is a one-stop-shop social services and innovations platform offering over 300 public and private services in Azerbaijan, enabling a full menu of government-to-citizen services, from municipal record keeping to visa processing for tourists. Launched in 2013, the system has processed over 27 million applications for various services.

Word of the Azerbaijani concept has already spread beyond the country’s borders. European and other countries' governments have praised ASAN’s efficiency and global applicability, including Afghanistan. ASAN won first place in the western Asian region for Improving the Delivery of Public Services in the 2015 United Nations Public Service Awards.

Uganda could become the second country to benefit from Azerbaijan’s ASAN concept. ASAN Khedmat, which means “service” in Pashto, is a version of the service in Afghanistan that helps improve state services via one-stop centers based on the ASAN Services concept of Azerbaijan. Officials from Azerbaijan and Afghanistan signed the Memorandum of Understanding on social services in Kabul, and the first ASAN service center was launched on January 2 of this year.