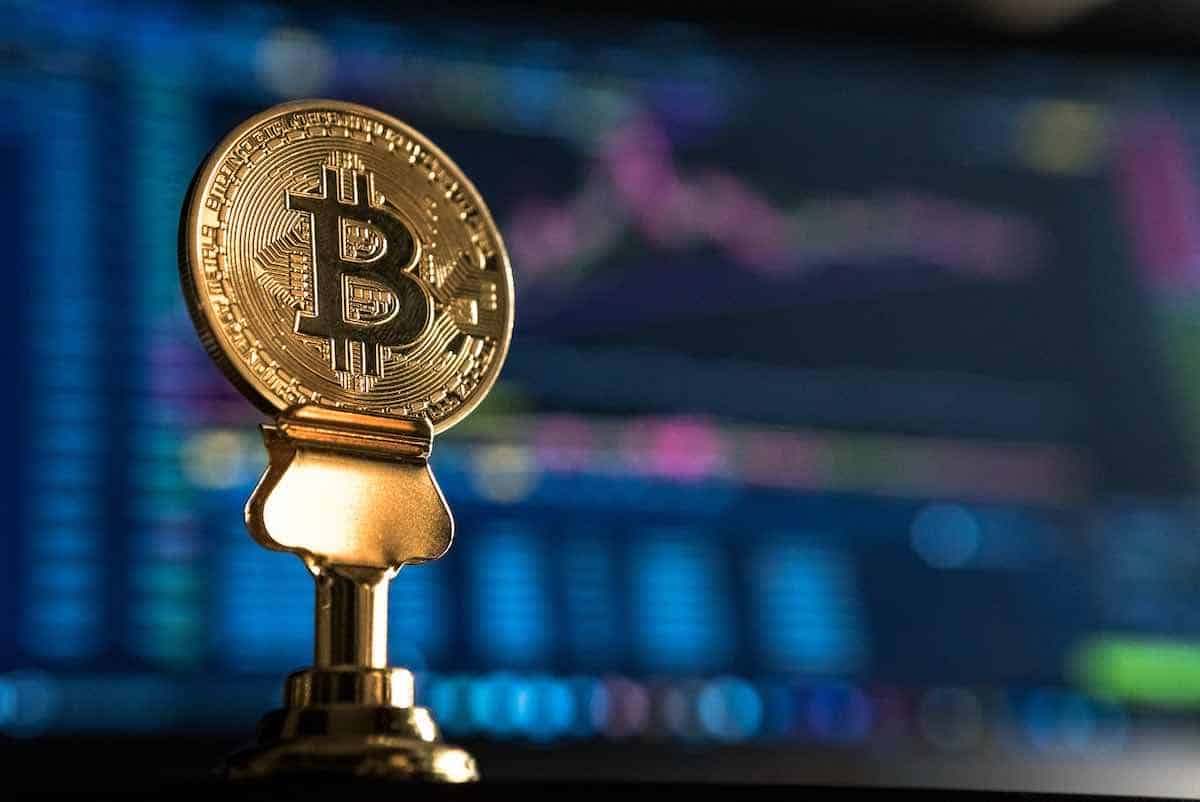 Despite the new prohibitions on trading and mining cryptocurrencies in Iran, the relatively low electricity costs and inflation rate of the national currency, the Iranian rial due to American sanctions has made the temptation for mining and trading cryptocurrencies all higher. / Crowdfund Insider

An official from the Iranian Central Bank has said that trading using cryptocurrencies is illegal in the country, warning against advertisements luring people into purchasing and trading them.

“The sale and purchase of Bitcoin are illegal in Iran, and people should not engage in this,” the Central Bank of Iran’s deputy governor for new technologies, Nasser Hakimi, said in an interview with Tasnim on July 8.

Hakimi said that the Supreme Council on Countering Money Laundering prohibits the sale and purchase of Bitcoin in Iran and added that a distinction should be drawn between production and trade of cryptocurrencies. He also cautioned people against falling prey to advertisements and marketers of pyramid-style network companies that promote cryptocurrencies.

In April 2018, the Central Bank of Iran banned Iranian banks from dealing in foreign cryptocurrencies, including Bitcoin, saying in a statement that, “digital currencies have the option to be used for money laundering, supporting terrorism and exchange of sums between criminals.”

But some cannot resist the urge, in a country that is the world’s fourth largest oil producer and third largest natural gas producer, making energy cheap, which in turn has spurred cryptocurrency miners in recent years.

According to Tavanir, an Iranian state-run company in charge of power supply and distribution, cryptocurrency mining operations, which require around-the-clock connectivity to computers and consume massive amounts of electricity, have destabilized Iran’s power grid and affected electrical access for households and businesses.

Hakimi warned miners that if their operations are detected through energy consumption records, they will be cut off.

“Every Bitcoin mining machine that is powered by the same cheap source of electricity available to houses consumes the equivalent of 24 dwellings,” he said.

But not everyone in the Iranian government is opposed to the potential of cryptocurrencies, especially considering that Iran’s financial system is virtually cut off from other nations, due to severe American sanctions imposed on the country. Also, digital mining operations have moved from China to Iran to take advantage of cheap electricity.

Despite the new prohibitions on trading and mining cryptocurrencies in Iran, the relatively low electricity costs and inflation rate of the national currency, the Iranian rial due to American sanctions has made the temptation for mining and trading cryptocurrencies all higher.

In June, Iran’s deputy energy minister, Homayoun Haeri, offered a way for cryptocurrency miners to operate but pay the price for their operations, saying that their electricity bills should be priced according to the same rates established for power exports. The Iranian government pays nearly $1 billion in subsidies per year to bridge the gap between real electricity costs and what consumers are billed.

Iran’s Minister of Communications and Technology Mohammad Javad Jahromi said that if electricity is used during non-peak hours, the government might agree to allow operations and issue mining licenses. He reassured the public that miners using cheap energy is not a crime, and it can be considered as similar to exporting electricity, which Iran does.

The police have detected dozens of illegal Bitcoin farms in various parts of Iran in recent weeks. Miners usually choose derelict factories in outlying suburbs to access subsidized power that run hundreds of mining computers. The daily power consumption in one of the biggest Bitcoin farms found recently inside a large factory in Tehran equaled the electricity used by 60 houses in a single year.