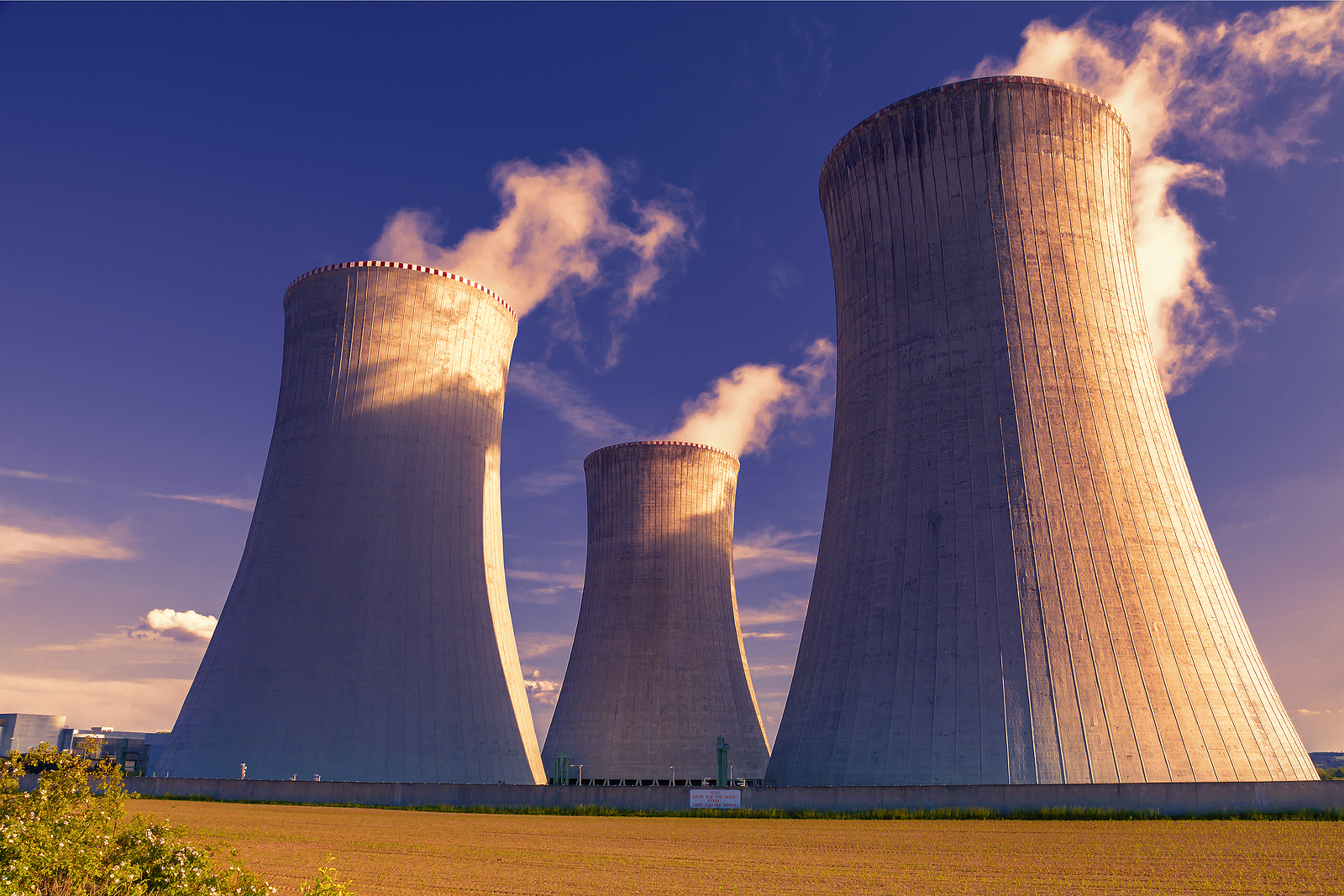 Prague's decision to bar the Russian state atomic agency leaves France's EdF, South Korea's KHNP and US-based Westinghouse in the running for a contract to build the new unit at the southern Dukovany plant by 2036.

The Czech government plans to exclude Russian state nuclear corporation Rosatom from the list of bidders for a planned tender to build a new unit at a local nuclear plant amid a recent spat with Moscow.

On Monday, Deputy Prime Minister and Minister of Industry and Transport Karel Havlicek told reporters that Russia's Rosatom will not take part in the security assessments phase for the multi-billion-dollar tender to supply a new unit for the NPP Dukovany - the first nuclear power plant built on Czech territory. He further explained that passing this phase is required for potential candidates to move forward with the next stage in the project.

"In the coming days, they [Rosatom] will be dropped [from the list of companies that were chosen] to take part in the tender," Havlicek said in an interview with Novinky.

Prague's decision to bar the Russian state atomic agency leaves France's EdF, South Korea's KHNP and US-based Westinghouse in the running for a contract to build the new unit at the southern Dukovany plant by 2036. According to preliminary estimates, the project cost is estimated at $6.7 billion.

With four production units equipped with pressurized VVER 440 water reactors, the NPP Dukovany produces around 15 TWh of electricity annually, which covers approximately 20 percent of total electricity consumption in the Czech Republic. Compared to other major domestic power plants, it is considered to be most reliable and economically advantageous energy source as the NPP Dukovany generates electricity at the lowest specific cost and without carbon dioxide emissions.

Russia’s state-owned nuclear body, Rosatom, is the largest nuclear body in the country and ranks third worldwide in terms of nuclear power generation. The energy giant is also the global leader in the simultaneous implementation of nuclear power plant units, holding the world’s largest portfolio of foreign construction projects.

Igor Yushkov, an expert of the National Energy Security Fund, believes that the nuclear project in the Czech Republic does not represent the "most coveted prize" for Russia's energy giant.

"The same nuclear power plant in Belarus or a facility in Turkey is potentially even more profitable for Rosatom: there is more capacity, the facility is larger in itself, and more construction needs to be done," Yushkov said on Monday.

At the same time, Yushkov mentioned that the Czech government has abandoned the path of economics, logical security and convenience in favor of politicizing the project.

The Czech authorities' decision was made amid a diplomatic spat with Moscow that led to tit-for-tat expulsions of diplomats. On Saturday, Prague expelled 18 Russian diplomats accusing Russian secret services of being behind fatal explosions on Czech territory in 2014, first in the village of Vlachovice and then, two months later, at a nearby ammunition depot. The blasts came at a time when Ukrainian forces were reportedly desperate for weapons to reverse gains made by pro-Russian separatists.

Russia has repeatedly rejected the Czech government’s allegations regarding its alleged involvement in deadly blasts. However, the expulsion of Russian diplomats prompted the Russian government to eject 20 Czech diplomats from the country in a quid pro quo response.