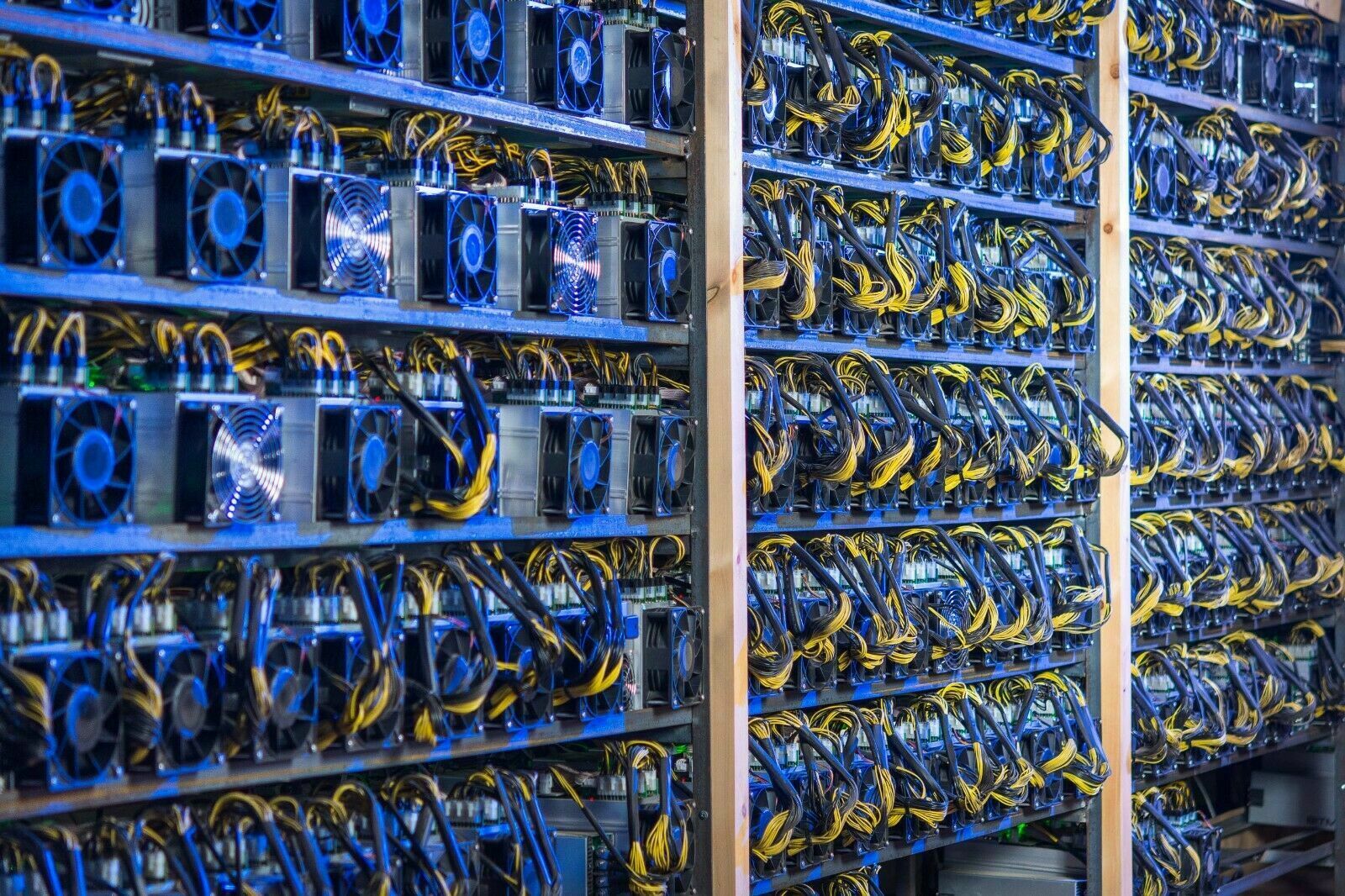 Energy-rich Kazakhstan, usually abundant in electricity, has been facing a power shortage this year driven mainly by a mass migration of crypto miners to the country after China made mining illegal in May.

Cryptocurrency miners are closing their farms and moving out of Kazakhstan due to electricity shortages caused by a sharp increase in the number of crypto mining companies operating in Central Asia’s largest and wealthiest country.

In an interview with CoinDesk, Didar Bekbau, a co-founder of crypto mining company Xive, said that the power limitations in the region have forced him to shut down a 2,500-rig mine in southern Kazakhstan.

“The southern part of the country is particularly vulnerable as the region lacks abundant electricity generating plants and the national grid cannot reliably transfer electricity from the energy-rich northern region,” Bekbau said, adding that there are “no options” left for miners in the country.

Bekbau further added that Xive is moving most of the 2,500 mining rigs to the northern and western parts of the country, and some are transferred to Russia.

“Other miners in south Kazakhstan are also looking for hosting sites for moving their machines,” he said, adding that some have found hosts for their mines in Russia and the US.

Energy-rich Kazakhstan, usually abundant in electricity, has been facing a power shortage this year driven mainly by a mass migration of crypto miners to the country after China made mining illegal in May.

According to figures provided by the Kazakhstan Electricity Grid Operating Company (KEGOC), over the first nine months of the year, power consumption in the southeastern part of the country saw a rise by 11.8 percent, or approximately 1,500 megawatts (MW), which is roughly the volume of energy used by the entire Almaty region.

As a result, KEGOC began restricting the energy supply through individual networks in a move “to ensure the reliability of the unified electric power system.” In October, Kazakhstan’s energy ministry proposed a bill in an attempt to curb power shortages. If ratified, it will allow KEGOC to consider applications for connection only for mining farms with a consumption of up to 1 MW of electricity. At the same time, if all applications exceed the limit of 100 MW, then KEGOC will no longer issue permits for connection to new miners.

Since 2019, Kazakhstan has been making significant upgrades to attract more investments and develop the domestic cryptocurrency mining sector. Fifty cryptocurrency mining farms are now officially operational in Kazakhstan. Most of these facilities are located in the country’s northern regions — in Pavlodar, East Kazakhstan, and Uralsk. By 2025, Kazakhstan’s government is reportedly planning to invest over $1.1 billion in the mining industry.

According to the Cambridge Centre for Alternative Finance data, Kazakhstan ranks second globally for distribution of hashrate, a measure of the computational power per second used when mining. The country accounts for 18.1 percent of the global Bitcoin mining, the world’s most renowned cryptocurrency. At the same time, the US leads this ranking, with 35.4 percent of Bitcoin’s hashrate.

Although Central Asia’s largest country attracts foreign miners with cheap electricity and a permissive regulatory environment, Kazakhstan’s popularity may be challenged by a law newly signed by the president that will introduce extra taxes for crypto miners starting in 2022.