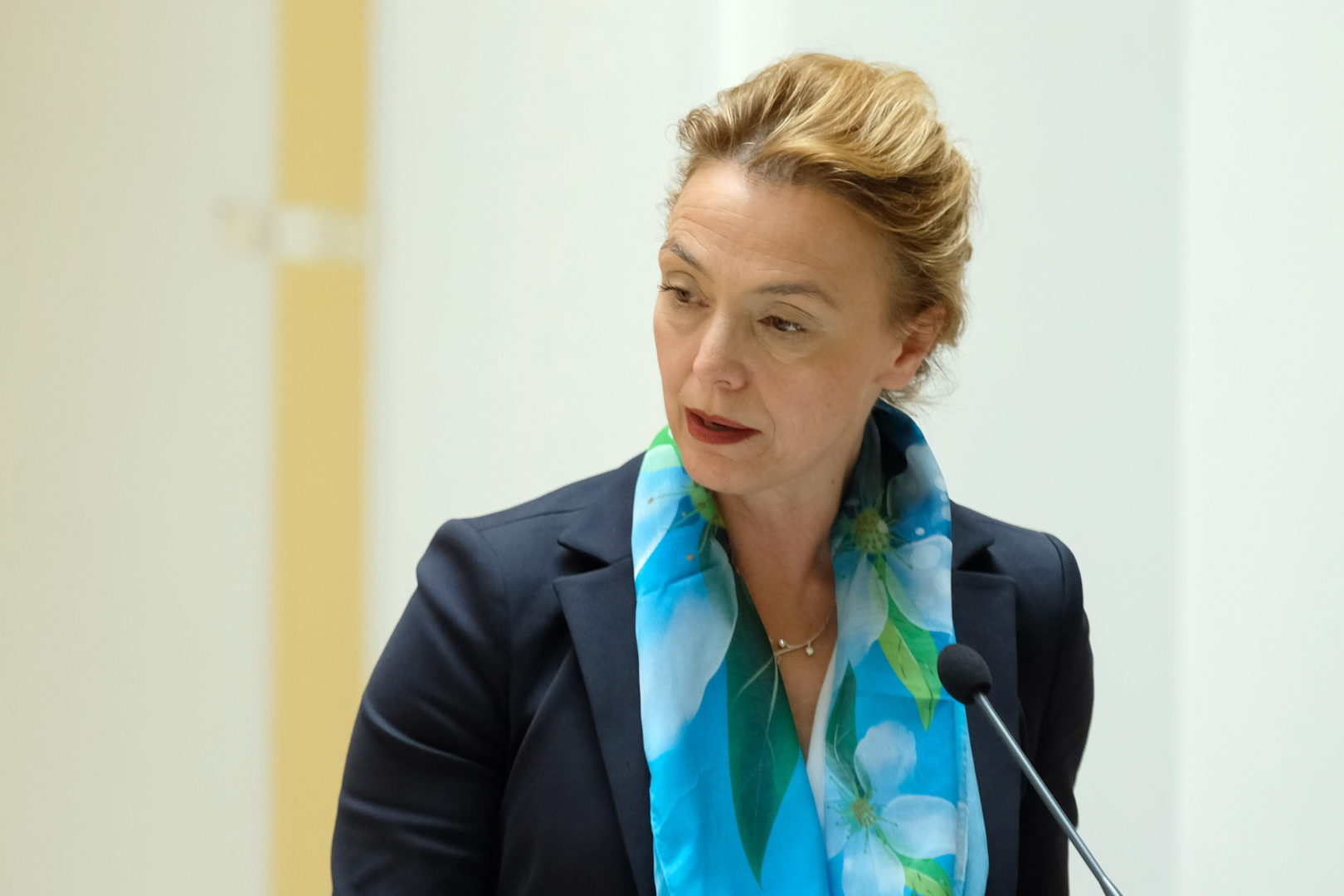 Armenia's reluctance in handing over maps of minefields in the Karabakh (Garabagh) region to Azerbaijan continues to raise human rights concerns. The Council of Europe has now called for the immediate transfer of the maps.

The organization’s Secretary General Marija Pejčinović Burić said the handover of the maps is key to building trust between Armenia and Azerbaijan following the decades-old conflict in the Karabakh region.

“I think that one should not forget about the importance of obtaining maps of minefields and demining the liberated territories of Azerbaijan, otherwise these lands will certainly not be a suitable place for the return of people and ensuring a decent and normal life,” the media quoted Burić as saying.

She added that the Council of Europe is in the final stages of developing measures that will cover non-political issues for building confidence between Armenia and Azerbaijan. The confidence-building measures came on the heels of the efforts of a high-level group that was sent to Baku and Yerevan immediately after hostilities between the two sides ended last year, according to Burić.

The Secretary-General has also welcomed a move by Azerbaijan to swap 15 Armenian detainees for the minefield maps of the Aghdam region on June 12 as part of a process that could facilitate the normalization of relations between Baku and Yerevan.

The maps acquired in return for released detainees reportedly show the locations of 97,000 landmines planted in the Aghdam district of Azerbaijan during its occupation by Armenia from 1993 to 2020. Azerbaijani authorities believe that the overall maps could help find and neutralize at least one million mines in the liberated lands.

Azerbaijan’s lands have been mined heavily during their nearly 30-year-long occupation by Armenia since the early 1990s. Armenia kicked off full-blown military aggression against Azerbaijan following the Soviet Union’s dissolution in 1991. The bloody war until a ceasefire in 1994 saw Armenia occupying 20 percent of Azerbaijan’s internationally recognized territories. Over 30,000 Azerbaijanis were killed in the war and one million others were expelled from those lands in a brutal ethnic cleansing policy conducted by Armenia.

As part of 44-day-long counter-attack operations that were triggered by Armenia's provocations last year, Azerbaijani forces managed to liberate over 300 occupied settlements, including the cities of Jabrayil, Fuzuli, Zangilan, Gubadli and Shusha. The war ended in a tripartite ceasefire statement signed by Armenia, Azerbaijan and Russia on November 10. Armenia also returned the occupied Aghdam, Kalbajar and Lachin districts to Azerbaijan as part of the agreement.

Shortly after the war, the Azerbaijani government started extensive mine-clearing operations in the country's liberated lands. The Azerbaijan National Agency for Mine Action (ANAMA) deployed its specialists and cutting-edge machinery of the Turkish, British and Slovak production for the clearance activities. According to the latest ANAMA data, 8,269 anti-personnel, 3,733 anti-tank mines, and 9,219 unexploded ordnances have been found and neutralized in 30.3 million square meters of territory in the liberated lands since November 2020.

Despite Azerbaijan’s efforts, Armenian mines have claim lives in the liberated lands. The landmines have killed 27 Azerbaijani citizens, including 20 civilians, and injured 115 others, among them 29 civilians, after the ceasefire was signed on November 10, 2020. On June 4, two journalists and a government official in Azerbaijan were killed by a mine explosion in the Kalbajar district.

Mine clearing activities in the liberated territories continue to face major difficulties due to Armenia’s refusal to submit the maps of areas contaminated by mines. Azerbaijani authorities have repeatedly called on the Armenian side to hand over the maps to prevent humanitarian and environmental disasters. Armenian officials, however, still refuse to share all of the maps.

According to officials at ANAMA, under the current circumstances, the neutralization of unexploded ammunition, warheads and missiles in the combat zones could take 5-6 years, while it's expected to take 10-13 years to clear the landmines.