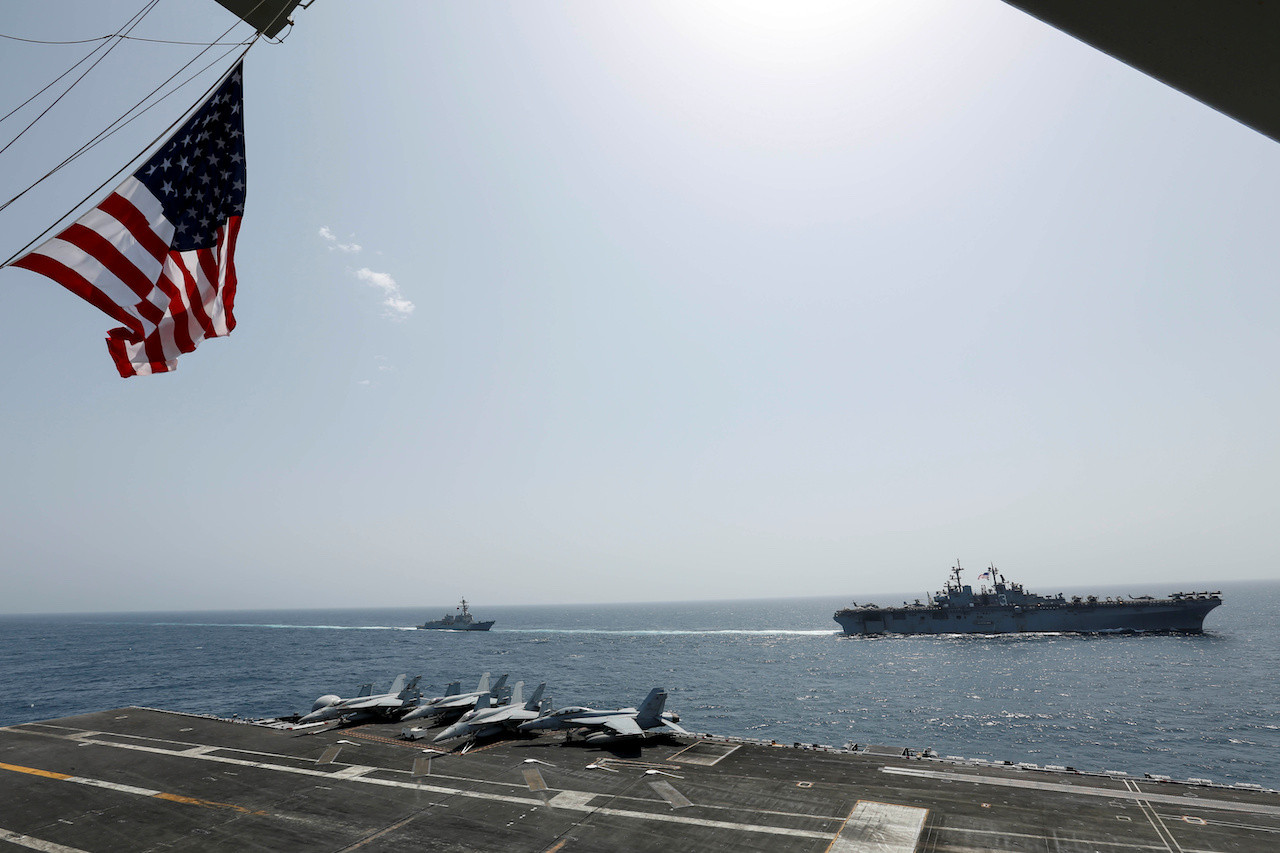 Rising tensions in the Persian Gulf between the United States and Iran are escalating amid recent attack on a U.S. military drone by Iran.

“Any attack by Iran on anything American will be met with great and overwhelming force,” U.S. President Donald Trump posted to his official Twitter page on Tuesday. “In some areas, overwhelming will mean obliteration.”

On June 20, Iranian forces downed a RQ-4 Global Hawk military drone near the Kouh-e Mobarak region in Iran’s southern coastal province of Hormozgan. Iranian officials say the American unmanned spy plane was inside Iranian airspace, but Washington says it was in international airspace and considers the incident to be hostile behavior.

Prior to the incident, Trump had deployed 1,500 U.S. troops, an aircraft carrier and B-52 bombers to the region, after attacks on six tankers prompted international alarm that a conflict could erupt at any moment.

Denis Denisov, the director of the Institute for Peacekeeping Initiatives and Conflictology, told Caspian News that there is still hope that the standoff between the U.S. and Iran will not develop into an armed conflict.

“I believe that the upcoming meeting within the G20 should serve as a good platform to discuss the ways of a peaceful settlement of these contradictions,” said Denisov, referring to the high-level summit currently underway in Osaka, Japan.

A conflict between Iran and the United States could have wide-ranging impacts in the region, and even affect Russia, Denisov says.

“The specific nature of this region is such that the destabilization almost automatically entails the strengthening of the terrorist groups like ISIS,” Denisov said, adding that the Islamic State of Iraq and Syria (ISIS), also known as Islamic State (IS), could spread to all parts of the world in case of armed conflict between the U.S. and Iran.

Russia has an interest in helping safeguard the borders of Iran, one of the five countries surrounding the Caspian Sea. Stabilizing the Middle East, of which Iran is a part, is one of the Kremlin’s objectives to avoid an influx of terrorists and religious radicals into Russia, which is nearby.

Commenting on soaring tensions between Washington and Tehran during his annual televised live interview with the Russian public, President Vladimir Putin warned that a war between the United States and Iran would be a “catastrophe.”

“It would be a catastrophe, for the region at the very minimum, because it will lead to an increase of violence, and a potential increase in refugees from the region,” RIA Novosti quoted Putin as saying on June 20.

“But also, for those who would attempt it, it could have possibly sad consequences.”