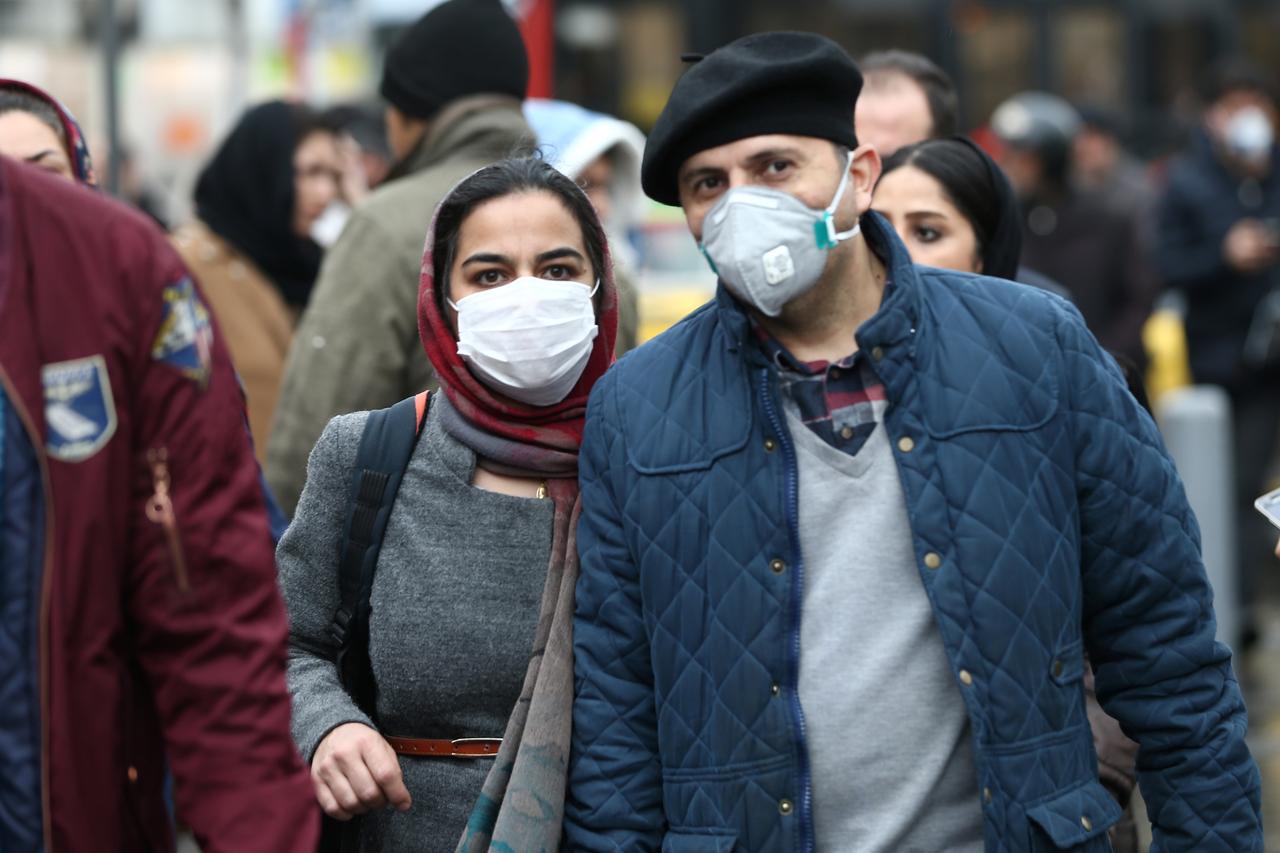 As of March 11, 9,000 people have been infected with coronavirus in Iran, 354 people died over the virus, and 2,959 coronavirus patients have recovered, according to the Iranian health ministry. / Reuters

The death toll from the coronavirus outbreak, officially known as COVID-19, has risen to 354 in Iran, the country's health ministry announced on March 11.

“A total of 9,000 people have been infected with coronavirus in Iran so far, 354 people died over the virus, and 2,959 coronavirus patients have recovered and discharged from hospitals,” the head of the public relations and media department of the country's health ministry, Kianoush Jahanpour said, according to the state-owned news agency IRNA.

He added that in the past 24 hours, 63 people died and, at the same time, 958 new cases were confirmed in the country.

According to the Center for Systems Science and Engineering, the total number of people who have been infected with the coronavirus has reached 125,000 globally. About 4,600 have died since the outbreak began last December in Wuhan city in mainland China, but about 67,000 people have recovered. The vast majority of cases — more than 80,000 — have occurred in China, but 120 other countries are now also dealing with outbreaks.

However, an investigative report by the Iranian branch of RFE/RL - Radio Farda, puts the sum total of confirmed COVID-19 related deaths in 30 Iranian provinces at a minimum of 927 as of Monday evening, based on statements made by local officials in various parts of Iran.

Addressing a cabinet session on Wednesday, Iranian President Hassan Rouhani appreciated the hard work of all people involved in fighting COVID-19 in the country, stressing that "everybody must take the issue of coronavirus seriously."

He also called on the people to refrain from travel and traffic, saying that “when we say traffic and travel are dangerous, we mean urban and interurban travel and they have the same effect and do not differ”.

Meanwhile, in a statement on March 10, the Iranian flag carrier Iran Air announced that it will resume its flights to Europe after a 48-hour interval.

“Thanks to the conducted negotiations between Iranian foreign ministry, Iran Air and the European Commission, all of the airliner's flights to Europe, except to three cities of Vienna, Stockholm, and Gutenberg, will be resumed according to the previously set schedules”, the statement said.

Earlier, the European Commission had decided to halt Iranian flights over the outbreak of the new coronavirus.

Iranian airlines have also been given permission for the resumption of one-way flights from Dubai to Tehran until March 21.

Iranian Judiciary Chief Ebrahim Raeisi said on March 9 that about 70,000 prisoners across the country have been granted leave in the wake of the coronavirus outbreak. He said prisoners with underlying illnesses have been prioritized in getting furlough, urging that more permissions for prison leave be granted while considering precautions to avoid social security harms.