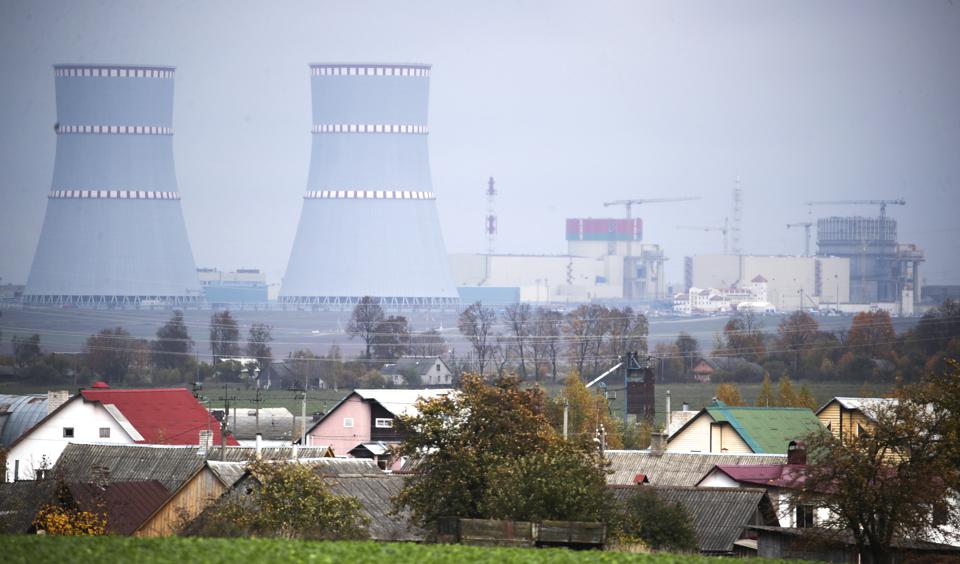 As Belarus began loading fuel into its first reactor at the new Russian-built Astravets Nuclear Power Plant (NPP), Russian energy officials announced plans to begin construction of a second reactor at the plant.

According to Alexander Lokshin, First Deputy Director General for Operational Management of Russian state nuclear corporation Rosatom, the second reactor of the Belarusian NPP is scheduled for completion in mid-2022.

"We will work on the second unit on schedule," TASS quoted Lokshin as saying on Friday. "It will be handed over to the customer in mid-2022."

The second reactor will double NPP's total output capacity to 2,400 megawatts (MW). The VVER-1200 reactor was built using the Russian AES-2006 design. The same design will be used for the second reactor. Russia financed the plant with a state loan of up to $10 billion to be paid over the span of 25 years. The plant is being built by Atomstroyexport, a subsidiary of Russia’s state-owned Rosatom.

The Belarusian NPP Unit 1 became the first unit of the newest Gen 3+ built using Russian technologies abroad. At the moment, there are three power units of this type, which are successfully operated in Russia – two at the Novovoronezh NPP and one at the Leningrad NPP.

Compared to the VVER-1000 reactor, the innovative Gen 3+ power unit operating in the VVER-1200 reactor is safer, more advanced and will be able to boost economic performance.

Since work started in 2011, the project has faced fierce opposition from neighboring Lithuania, whose capital Vilnius is just 50 km (31 miles) away. Concerned about safety and national security, Vilnius has banned all electricity imports from the plant. In addition, Lithuania, along with Estonia and Latvia, is considering slapping fees on power imports from Russia.

Belarus has repeatedly denied that the plant poses a risk and has insisted it meets all International Atomic Energy Agency (IAEA) safety requirements. Between 2012 and 2020, seven key IAEA inspections, which are recommended for countries building their first nuclear plants, were carried out.

The implementation of the 2,400 MW nuclear power plant is a part of Belarus' energy strategy set for 2011-2020. Given the number of oil and gas disputes between Moscow and Minsk, the strategy aims to reduce reliance on Russia as the country’s major energy supplier. Belarus currently relies on Russian gas to generate almost 95 percent of the country’s power.

The plan also outlined the construction of a 1000 MW coal-powered plant, four hydropower stations with a total capacity of 120 MW and wind projects totaling 300 MW. If fully implemented, the strategy would bring the share of power generated using Russian gas down to 55 percent. 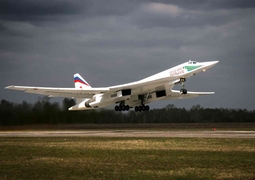 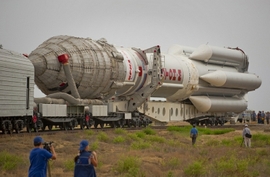