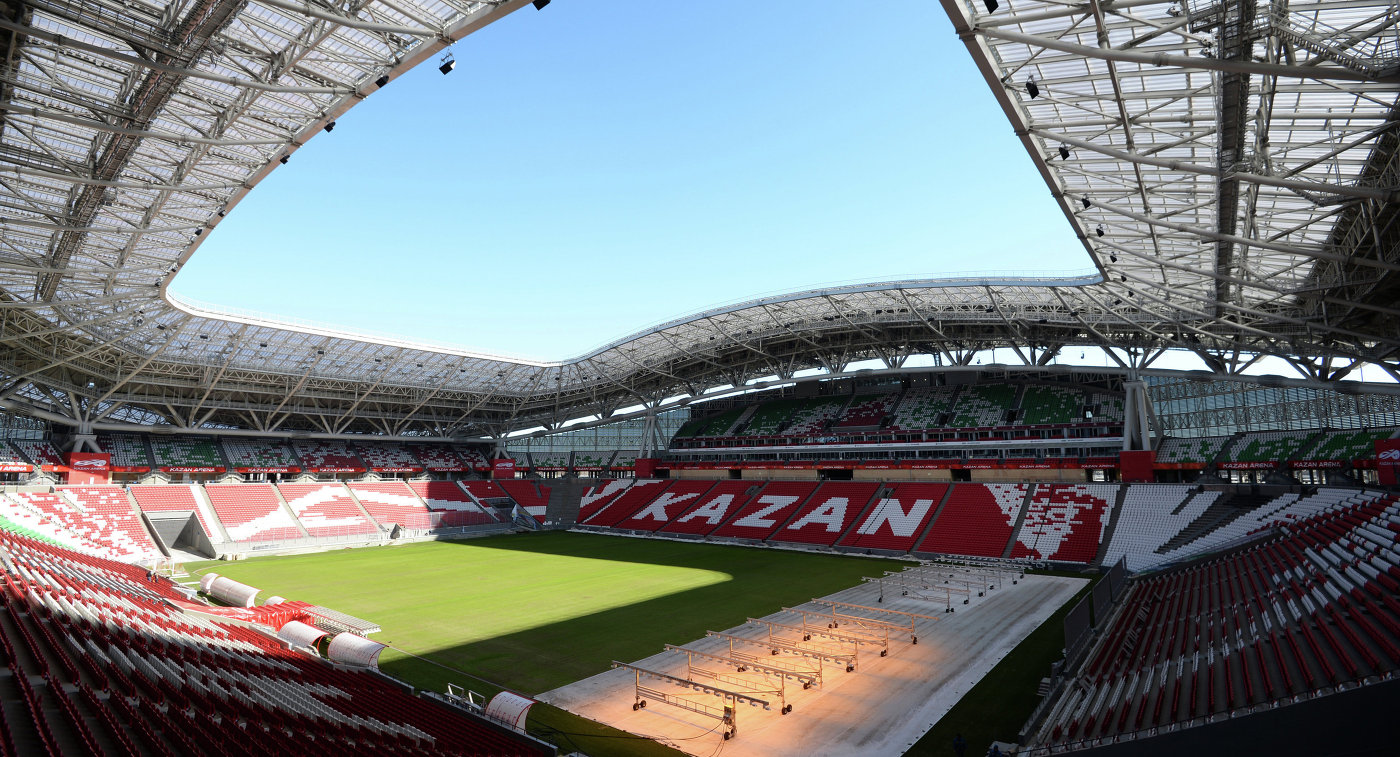 Athletes from across Europe are competing for medals at the second European Games currently underway in Belarus. But sports officials are looking ahead to next summer, when the Commonwealth of Independent States (CIS) games will be held in the Republic of Tatarstan, located in southwest Russia.

Officials from the Republic of Tatarstan have announced their high hopes for the games, which will be held in Kazan, the capital of Tatarstan.

“I am confident that we will be able to gather strong athletes from all CIS countries in Kazan,” said Vladimir Leonov, Tatarstan’s minister of sports, according to Inkaza.ru. Leonov said the city’s modern infrastructure makes it an ideal place for hosting the first CIS games, which will run from August 20-27, 2020.

The CIS is a regional intergovernmental organization of the countries that were formerly part of the Soviet Union, formed after the dissolution of the USSR. CIS member states include Russia, but only 10 of the 15 former Soviet republics are expected to compete in what will be the first games of their kind.

Preparations are underway as 11 facilities across the Republic of Tatarstan of the Russian Federation, including the Kazan Expo Center, have been identified as competition venues. Games include judo, dance, kettlebell lifting and sambo – a form of wrestling founded by the Soviet Union, among other sports.

More than 2,000 athletes and 600 sports officials from Russia, Azerbaijan, Kazakhstan, Armenia, Belarus, Kyrgyzstan, Moldova, Tajikistan, Turkmenistan, and Uzbekistan are expected to attend the games. Ukraine is also invited despite its tense relationship with Russia.

After 2020, the CIS games will be held every two years in one of the member states.