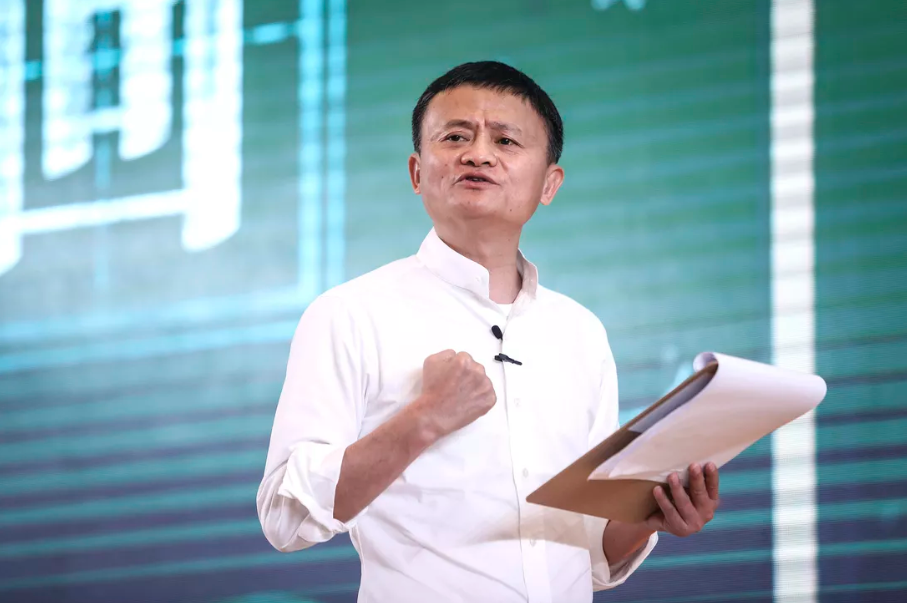 Jack Ma, the founder of Alibaba Group, established the Jack Ma Foundation on 15 December 2014 to focus on education, entrepreneurship, women’s leadership, and the environment / Wang HE / Getty Images

Azerbaijan and Kazakhstan are among seven countries in Asia that will receive medical supplies donated by the Jack Ma Foundation and Alibaba Foundation, both based in China, for fighting COVID-19, the novel coronavirus that has infected dozens in both countries.

“We are one with the global community in the intense battle to protect all families against Covid-19,” officials from the Jack Ma Foundation said, according to Business Wire. Established by the Chinese tycoon Jack Ma in 2014, the foundation is focuses its philanthropic initiatives in the areas of education, entrepreneurship, women’s leadership and environmental issues.

“We are committed to doing everything we can to make a difference, most importantly by sourcing these supplies and overcoming logistical challenges to get the medical supplies to where they are needed as fast as we can.”

The donations are part of larger aid initiatives from the two foundations to help dozens of countries across Asia, North America, Latin America, Europe, and Africa ramp up their fight for containing the deadly virus, which has killed tens of thousands of people worldwide.

The Jack Ma Alibaba foundations donations to Azerbaijan come on the heels of World Health Organization support to Azerbaijan, which earlier this received laboratory testing kits and personal protective equipment.

Azerbaijan has thus far had five deaths from the virus and 298 cases of infection have been recorded, following more than 25,000 virus tests, according to reports issued by the Operative Headquarters under the Cabinet of Ministers. However, considering the situation across the world, particularly in Italy, Spain, China, South Korea and the United States – all hard-hit nations – the government in Baku is taking all precautionary measures to make sure the virus does not spread, including restrictions on entry to and exit from the city.

Travel throughout the South Caucasus country is restricted, and cafes, restaurants, parks, museums, schools and universities where people may gather en masse have been closed. People have been instructed to stay home, and gatherings of 10 or more people are prohibited.

President Ilham Aliyev has authorized $591 million to be spent for fighting the spread of the virus and mitigate its impacts on the economy. Aliyev has authorized the creation of the Azerbaijan’s Fund to Support Fight Against Coronavirus, which has so far received around $61 million in donations from dozens of local companies and individuals.

Meanwhile, the United States Agency for International Development, or USAID, had given $1.7 million to help Azerbaijan strengthen its resistance to the coronavirus by preparing laboratory systems, activating case-finding and event-based surveillance, supporting technical experts for response and preparedness, and bolstering risk communication.