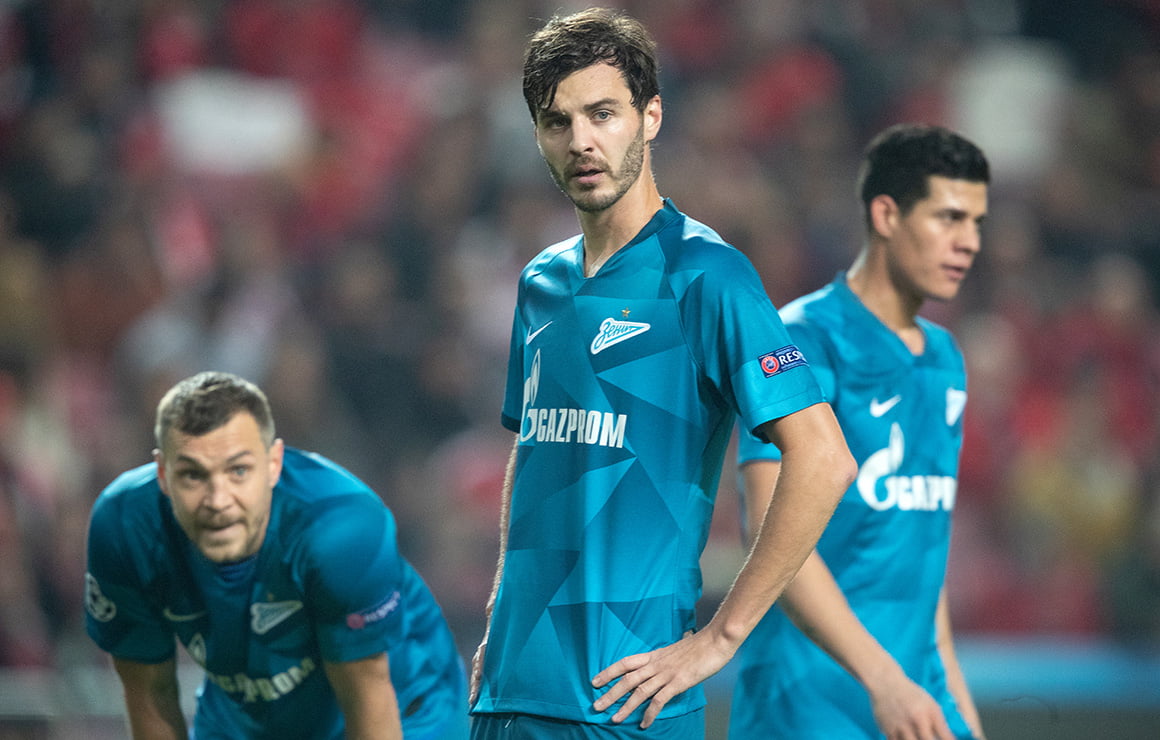 Group stages of the Champions League and Europa League football (soccer) tournaments of the Union of European Football Associations (UEFA) wrapped up this week with no squad from the Caspian Sea region qualifying for the knockout phase.

Two teams representing Russia in the Champions League (CL) – Zenit FC and Lokomotiv Moscow have both failed to book a ticket for the playoff round. Zenit’s 0-3 defeat in the last make-or-break game against Portuguese Benfica in Lisbon on December 11 has sealed the last fourth place for the Russian team in Group G, where it has been competing with French Lyon and German RB Leipzig. Benfica secured playing in Europa League as the third place holder, while Lyon and Leipzig will take the pitch in the playoffs.

Lokomotiv Moscow players followed the same scenario with their comrades from Zenit. A 0-2 loss against Spanish giant Atletico Madrid in the capital of Spain on December 12 meant the club from Russia’s capital anchored the bottom of Group D. Juventus and Atletico Madrid have qualified for the round of 16, while Bayer Leverkusen of Germany has made it through the Europa League as the third-place winner.

The round of 16 of the CL will kick off in February and wrap up in March. Pairs of the round will be known following a draw on December 16 in Nyon, Switzerland.

Meanwhile, outcomes of the last group stage games of the Europa League (EL) saw all four football clubs from the Caspian Sea region bid a farewell to the European football show. Russia’s FC Krasnodar and CSKA have both failed to reach the knockout round of the tournament taking respectively third and last places in their respective groups of C and H.

FC Krasnodar conceded four goals from Spanish Getafe in the last away match on December 12, CSKA Moscow, however, took three points home from Spain defeating Espanyol 1-0. While Krasnodar has secured its third win in six games of the group against Getafe, Swiss Basel and Turkish Bashakshehir, for CSKA Moscow it was the first victory in six group games played with Espanyol, Ludogerets from Bulgaria and Ferencvarosi of Hungary.

The last match of Group A between Azerbaijan’s Qarabağ FC and Dudelange of Luxembourg ended all-square in Baku on December 12. With this result, Qarabağ FC ended the group in third place ahead of Dudelange, while Spanish Sevilla and APOEL from Cyprus took the first and second places respectively.

Meanwhile, Kazakhstan’s FC Astana suffered a 1-4 loss against Serbian club FK Partizan in an away game on December 13 night and secured the bottom of Group L. English giants, who lost the previous game against FC Astana in the city of Nur-Sultan, finished the group on top. Dutch club AZ Alkmaar was the runner-up. FK Partizan secured the third spot.

The round of 32 draws of the EL will take place on December 16 in the Swiss city of Nyon to determine the pairs that will play in February.