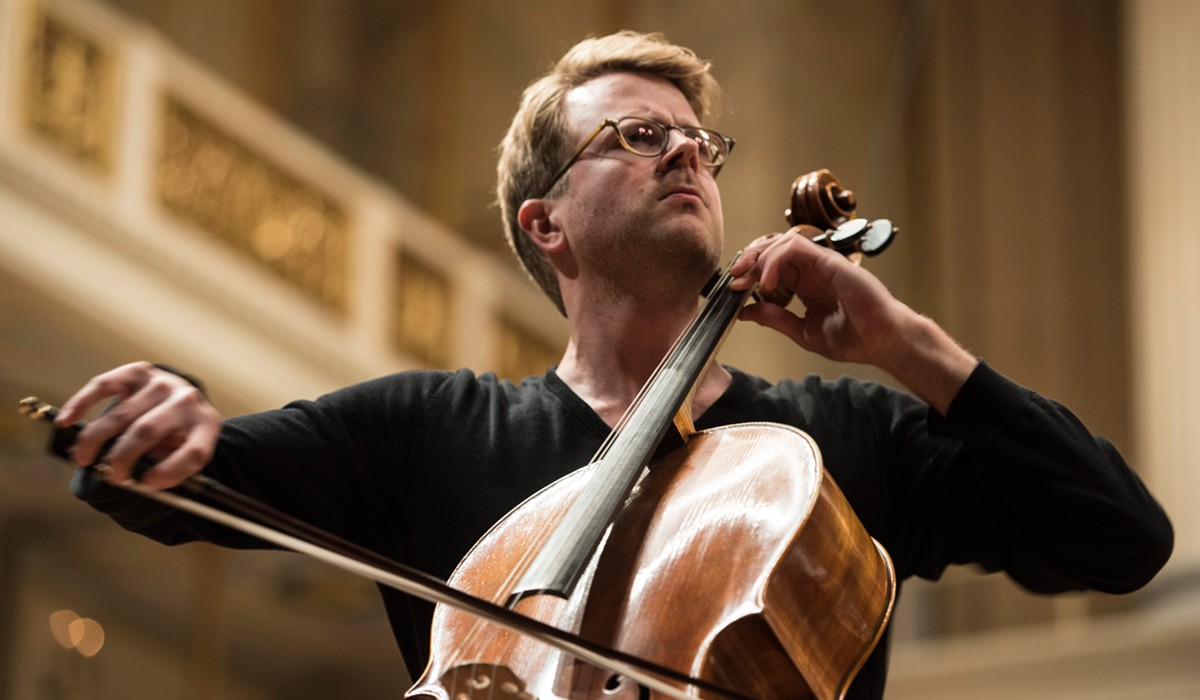 The ninth edition of the Vivacello International Cello Festival is pleasing the ears of classical music lovers in Moscow, where musicians from around the world have converged for one week under the guidance of the famous Russian cellist Boris Andrianov.

“The uniqueness of the Vivacello festival is in featuring the cello in completely different genres: it is performed in combination with a jazz band and guitar, orchestra and video art, or in theatrical productions,” said Andrianov, the Artistic Director of the Festival, according to a statement published on the event’s official website.

The festival is being held at the Tchaikovsky Concert Hall and is dedicated to the memory of the great Russian cellist and teacher Natalia Shakhovskaya.

“We dedicate the festival to the memory of my teacher, Natalia Nikolaevna Shakhovskaya. It is impossible to imagine a Russian cello school without her. She was an honest and noble person in music, in pedagogy, and just in life. For each of her students for decades, she remained one of the greatest authorities and a close friend. Alumni of the Shakhovskaya’s class still carry the cultivated love of music and cello from the stage thanks to their great teacher and infect each other with this love at every concert,” said Andrianov, according to reporting by RIA Novosti.