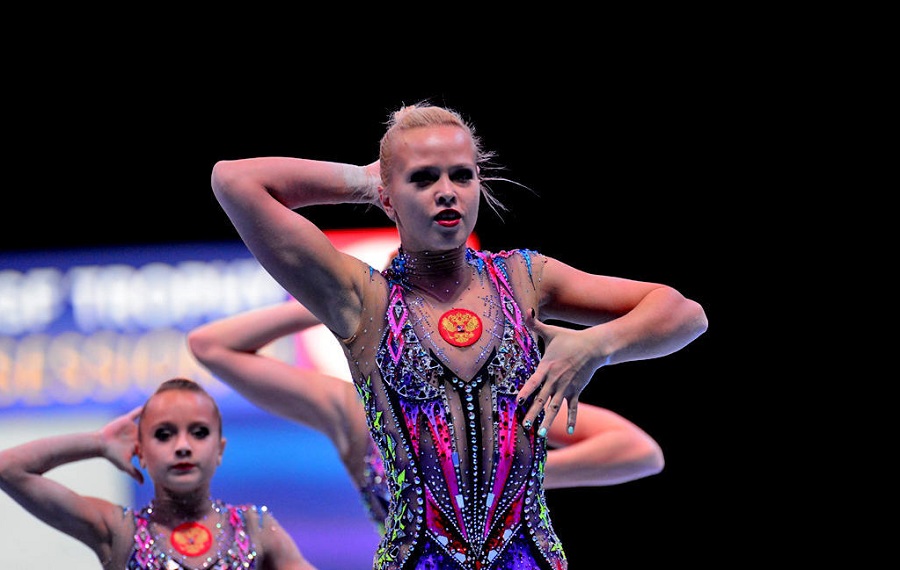 One of the largest gymnastics tournaments of the year wrapped up in Baku on Sunday evening, and Caspian region athletes came out on top.

Sunday’s medal count put Russia’s gymnasts at the top of the list with six medals, including five gold and one silver, according to reports by Azerbaijan’s Gymnastics Federation. Maksim Karavaev and Timofei Ivanov were among those who brought their country gold medals after performing in the men’s group event.

“We did everything we had to. The task that the coach set is completed and we hope that he is satisfied. We will continue to work,” Karavayev, age 19, said after his performance, according to a report by Trend.

As the home team, Azerbaijan was represented by two mixed pairs and a male pairing that consisted of Seymur Jafarov and Murad Akbarov. The two clinched a silver medal, finishing second behind the Russian male pair. The bronze medal went to Daniel Dil and Vadim Shulyar from Kazakhstan.

“They did everything they could,” the Azerbaijani team’s head coach Irada Gurbanova told Trend. “Sure, at the end of the exercise, not everything worked out as we planned because the guys are capable of the best performance.”

“We are now in much better shape and I feel that we are growing up. Next year we have the European Championship in Israel, where we are [also] going to fight for medals,” she added.

The athletes representing Russia have managed to grab three more gold. Daria Chebulanka, Anastasia Parshina and Ksenia Zagoskina bagged gold after performing within the women’s group, while the female pair of Iasmina Ishankulova and Diana Korotaeva took gold as well.

Two male groups from Russia won two medals in the same category. The bronze went to the pair from India.