Caspian Region Ranks At Top Of Budget Travel Destinations For 2019 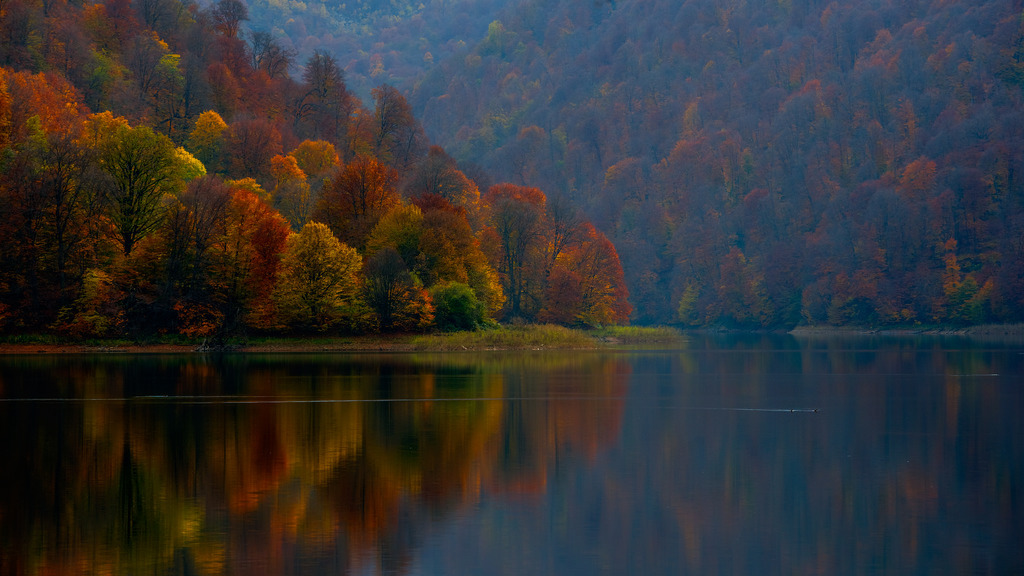 The mystical Goygol (Blue Lake in Azerbaijani) that was created by a strong earthquake in the Kapaz Mountain at 1,556 meters above the sea level in the 12th century is one of the must-see places in Azerbaijan

If you need a get-away soon and are looking for budget travel destinations where you and your family or friends can have plenty of fun and soak in amazing local culture, the Caspian region is calling. The Russian version of the travel site Skyscanner ranked the 30 cheapest countries to travel to in 2019, and the Caspian region’s Azerbaijan and Kazakhstan came in at numbers 10 and 18, respectively.

Skyscanner calculated the cost of a two-week vacation, including the price of a roundtrip airline ticket, hotel payment and per diem in different parts of the world, to choose the best inexpensive places to visit this year. Thirty countries from Europe, Asia and Africa have made up the cut for what are all-inclusive vacations.

Azerbaijan, a country located at the crossroads of Europe and Asia along the western shores of the Caspian Sea, ranked number 10. A two-week vacation there for two persons is estimated to costs $1,718, according to calculations by Skyscanner.

Skyscanner's ticket prices are based out of airports in Russia, so for travelers visiting from the United States or Europe, airline ticket prices could be higher.

The tourism industry has been on a constant rise in Azerbaijan over the last few years. In 2018, tourism numbers peaked, hitting 2.85 million, which is six percent more than that in 2017. According to government records, tourists spent around $2 billion in 2018, up from $1.3 billion a year earlier.

A survey conducted by local media outlet Kommersant.az among tourists in Baku in September revealed that they spent between $128 and $7,000 during a 3-10 day stay in Azerbaijan. Money was spent mostly on food, drinks, shopping, hiking, restaurants and hotel services, according to the survey.

Azerbaijan is replete with historical and archaeological sites that span the time of the ancient settlements throughout the region. Nationally protected monuments include the Zoroastrian fire temple called Atashgah in Baku, Khan’s Palace in Sheki, and the Tomb of Noah in Nakhchivan, believed to contain relics of the prophet Noah, and many others.

Kazakhstan, located on the opposite of the Caspian Sea from Azerbaijan, also made Skyscanner's list. The average cost for two travelers is $1,894, for a two-week stay in what is the largest country in Central Asia.